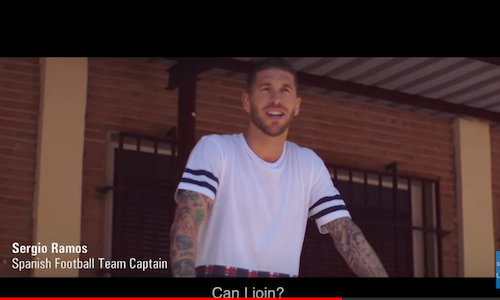 THE SURPRISE OF A LIFETIME

Nearly 50 million children worldwide are migrants or refugees. Many are not welcomed in their new homes.

A child uprooted may be called a refugee, an internally displaced person or a migrant. But first and foremost, a child is a child, no matter where they come from. The world must stand up for these children.

"What excites us, unites us"

"The love of football goes beyond borders. The rights of migrant and refugee children should too."

To engage a global audience, we looked at the story of one young boy, Santiago Ayon, who migrated from Bolivia to Spain at age 6. Now 8 years old, he recounts how soccer helped him make friends in his new home—where he won them over by stopping a goal with a header. On a sunny afternoon, Santiago and his friends are playing football after school when their hero, and one of the biggest football stars of our time, Sergio Ramos, shows up to surprise them.

This signature video published during the FIFA World Cup. It was leading asset for our #LongestGoal campaign, where asked people show their support for uprooted children by refugee and migrant children as they celebrate their love of football by taking the #LongestGoal challenge. The winning 'goals' were broadcast on billboards around the world including Times Square and Tokyo.

Between 19 June and 15 July, UNICEF received a total of 282 mentions in media outlets in relation to the World Cup. UNICEF generated 51,599 mentions on social media (Facebook, Twitter, Instagram, and YouTube*1) related to the World Cup 2018 activation, including World Refugee Day, potentially reaching over 3.1 billion and engaging over 1.1 million users.

The signature video was shared by Sergio Ramos on his platforms reaching millions. It was also seeded on UNICEF's global social media platforms. Sergio Ramos's role in the activation cemented the high-level nature of UNICEF's assets and allowed UNICEF to reach a huge network of football fans. He promoted the campaign throughout the activation, even dedicating one of the Spanish team's World Cup wins to the cause, tweeting: "This win is dedicated to migrant and refugee children,especially on #WorldRefugeeDay."

Video for THE SURPRISE OF A LIFETIME 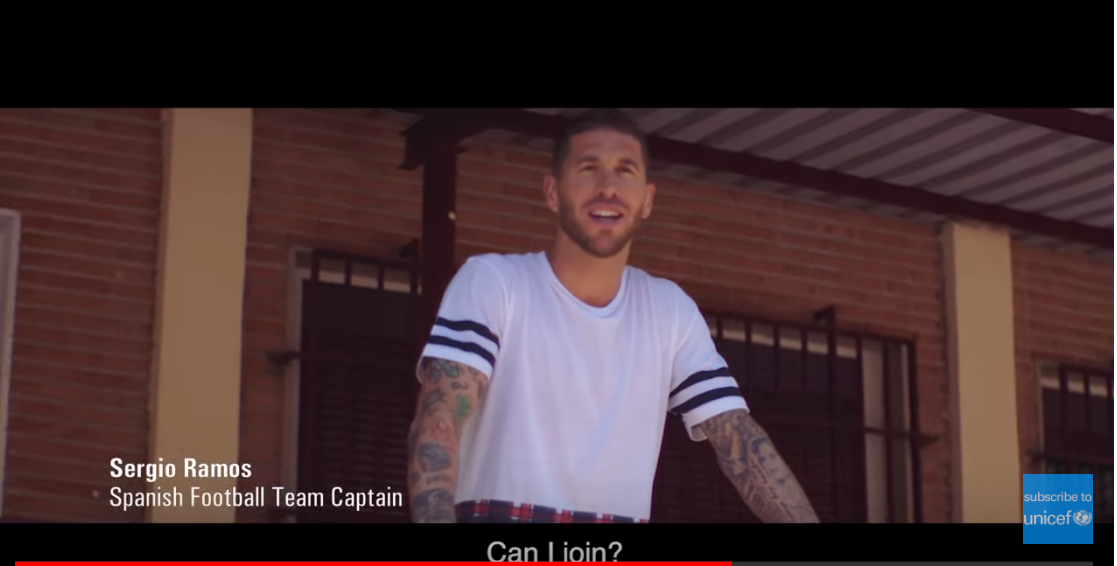