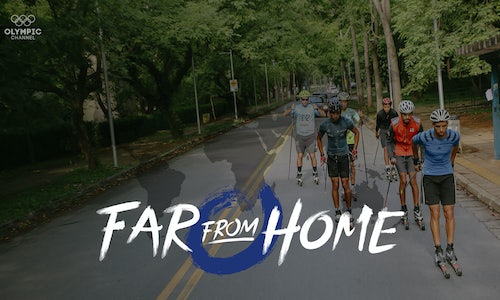 The main goal of the Olympic Channel original series Far From Home¸ presented by Bridgestone, was to highlight some of the most inspiring individual athletes in the lead-up to the Olympic Winter Games PyeongChang 2018. The content aimed to leverage a wider audience's historic interest in underdog sports stories in order to align those values of perseverance and performance with the Bridgestone brand and raise awareness for their sponsorship of the Olympic Games at large. The creative concept was a natural fit for Bridgestone's 'Chase Your Dream' brand campaign messaging.

We profiled six of the world's unlikeliest winter athletes who fought against incredible odds to qualify for PyeongChang 2018. The goal was to have expansive reach in multiple territories, so the viewer's interest wouldn't be solely dependent on the nationality of the athlete.

The short-form digital series was produced over the 12 months leading up to the 2018 Olympic Winter Games and was released via an innovative multi-platform distribution strategy in the three weeks leading to the PyeongChang Opening Ceremony.

Filmed over eight months in 12 countries not known for their winter sports prowess, the six-part series followed six athletes who faced financial, personal and cultural hurdles in the lead up to PyeongChang. They hailed from Jamaica, Malaysia, India, Brazil, Iran, and South Korea, and shared the dream of walking into PyeongChang's Olympic Stadium and showing the world that geography and circumstance do not define their potential, and that in world of sports, like in life in general, nothing is impossible.

'FAR FROM HOME' is a unique sports portrait of athletes far from the spotlight who must go to incredible lengths in order to achieve their Olympic dreams.

The series was created primarily for OlympicChannel.com. Multiple versions were crafted for different social media platform to maximize reach, and to make sure audience are consuming the content in their preferred digital environment.

Customized versions were created for YouTube and as an original Snap "show", with additional promotional assets distributed across Facebook, Twitter and Instagram in order to raise awareness and drive traffic to the core episodes.

Bridgestone's brand campaign message of 'Chase Your Dreams' was present within the storylines of each of the six athletes. It was a driving force in helping these athletes get find the support and funds as they chased their own dreams of competing at the Olympics.

During the three weeks leading up to the Olympic Winter Games PyeongChang 2018, the series had a total number of 73+ million views on multiple platforms, with most views on Snap, ensuring that we reach the Olympic Channel's core target demographic of millennials and Gen Z. Geographically, views came from a multitude of markets, with the US as number one followed by Malaysia, India, Canada, the UK, Spain, Brazil and Germany, achieving one major objective of creating branded winter sports content that resonates globally, particularly in countries that are not considered traditional winter sports hubs.

Video for Far From Home 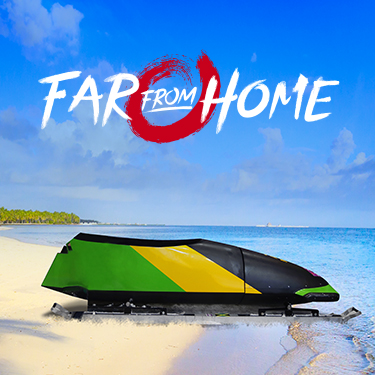 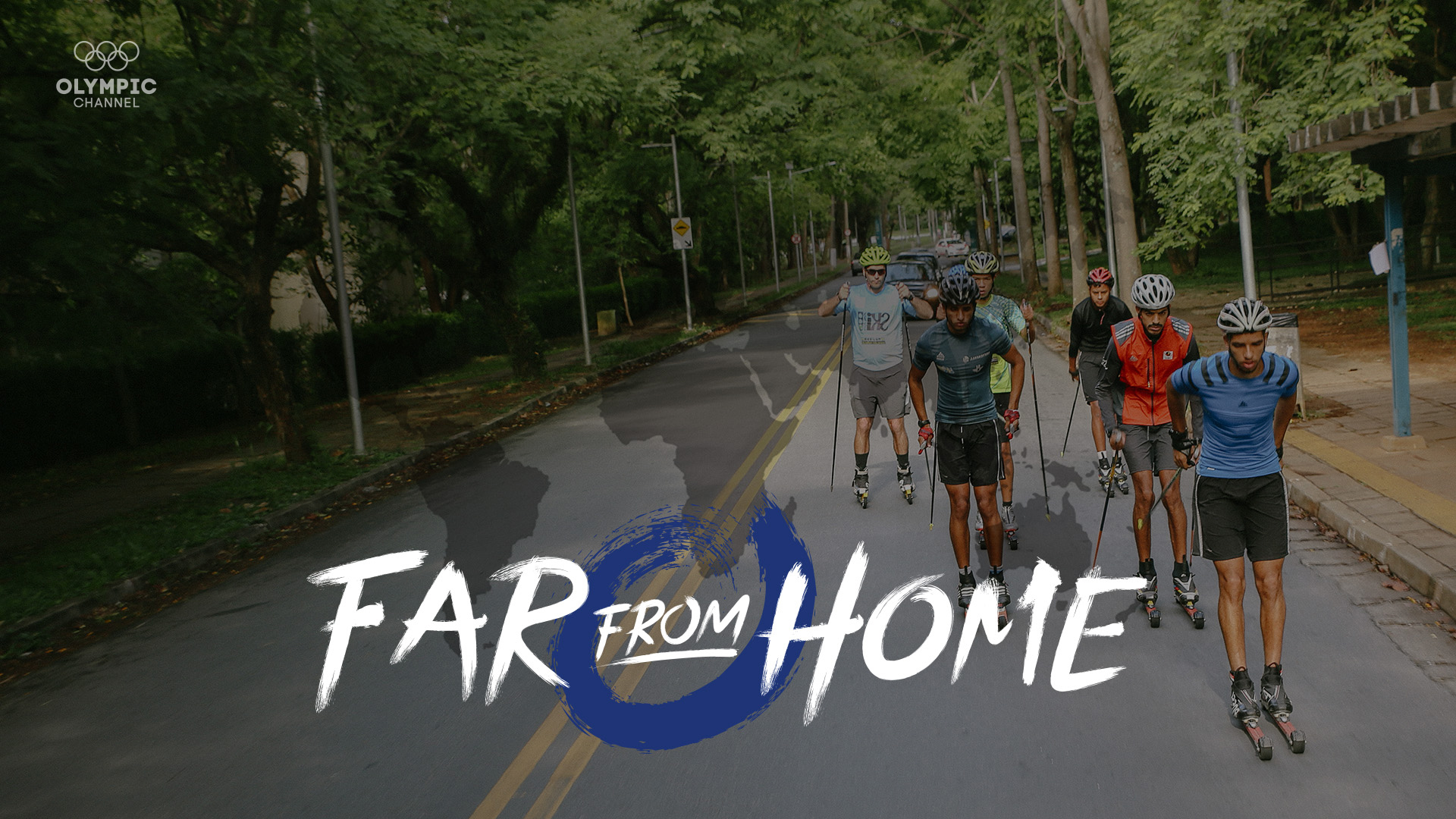