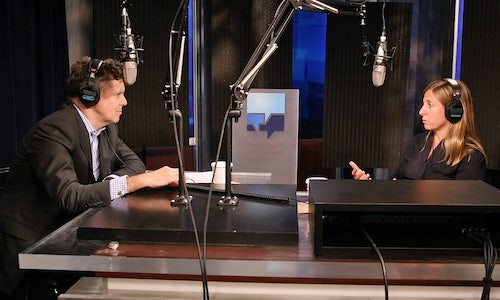 In an effort to position Goldman Sachs as a thought leader in both the financial industry and in the public discourse, the firm produces a number of recurring content series highlighting insights from Goldman Sachs' economists, researchers, analysts and experts.

Exchanges at Goldman Sachs is a serial podcast produced by Goldman Sachs' in-house content studio where experts from around the firm discuss developments shaping industries, markets and the global economy. It is moderated by Jake Siewert, the firm's head of global communications.

The Exchanges podcast was first launched in 2015, and has since become one of the organization's longest-running content series to date, cementing its status as a thought leader and promoting the diversity of its talent to the public sphere. While many competitors have recently hopped the wave of podcast fever, Goldman Sachs has, and continues to be, a trusted resource of cutting-edge perspectives in the podcast arena.

Since its creation, Exchanges at Goldman Sachs has maintained a consistent and successful formula, from its interview format to its branding. However, the brand has eagerly explored new format adaptions to reach social platforms such as YouTube, Facebook, Twitter and LinkedIn. It records each podcast on video. By distributing an embedded video clip excerpt on Twitter and Facebook, the firm has widened the scope of distribution. Goldman Sachs has pushed beyond the traditional podcast ecosystem (Apple podcasts) to reach a broader audience through native post formats, as well as implemented strategic audience targeting via paid media campaigns throughout the year.

Goldman Sachs has also incorporated Spotify and SoundCloud into its distribution strategy, hosting a litany of Exchanges at Goldman Sachs episodes on the popular streaming platforms in order to be available wherever users are already listening to podcasts. In late 2018, Goldman started distributing is podcasts on Sirius XM. To expand the reach even further, we also promote the series on other popular and content-relevant podcasts.

Each episode of Exchanges covers a unique and timely topic and aligns with a major news event or emerging trend, while appealing to a wide audience by discussing subject matter simply and digestibly, without assuming any exhaustive background knowledge on the part of the listener. In doing so, Goldman Sachs is able to welcome listeners outside of its usual target and change perceptions of its brand.

Goldman Sachs produced and shared 29 original episodes of the Exchanges podcast in 2018. The series garnered 3.7 million total downloads in 2018, with an average of 131,936 downloads per episode.

•"Is Bitcoin a (Bursting) Bubble?"

•"Beyond VR to AR: Extended Reality to Transform Our Lives as Consumers"

•"At the Movies: Battling Box-Office Blues in an Age of Streaming"

•"From Pharmaceuticals to Medical Devices: What to Watch in China's Healthcare Sector"

•"What Happened to the American Pension?" 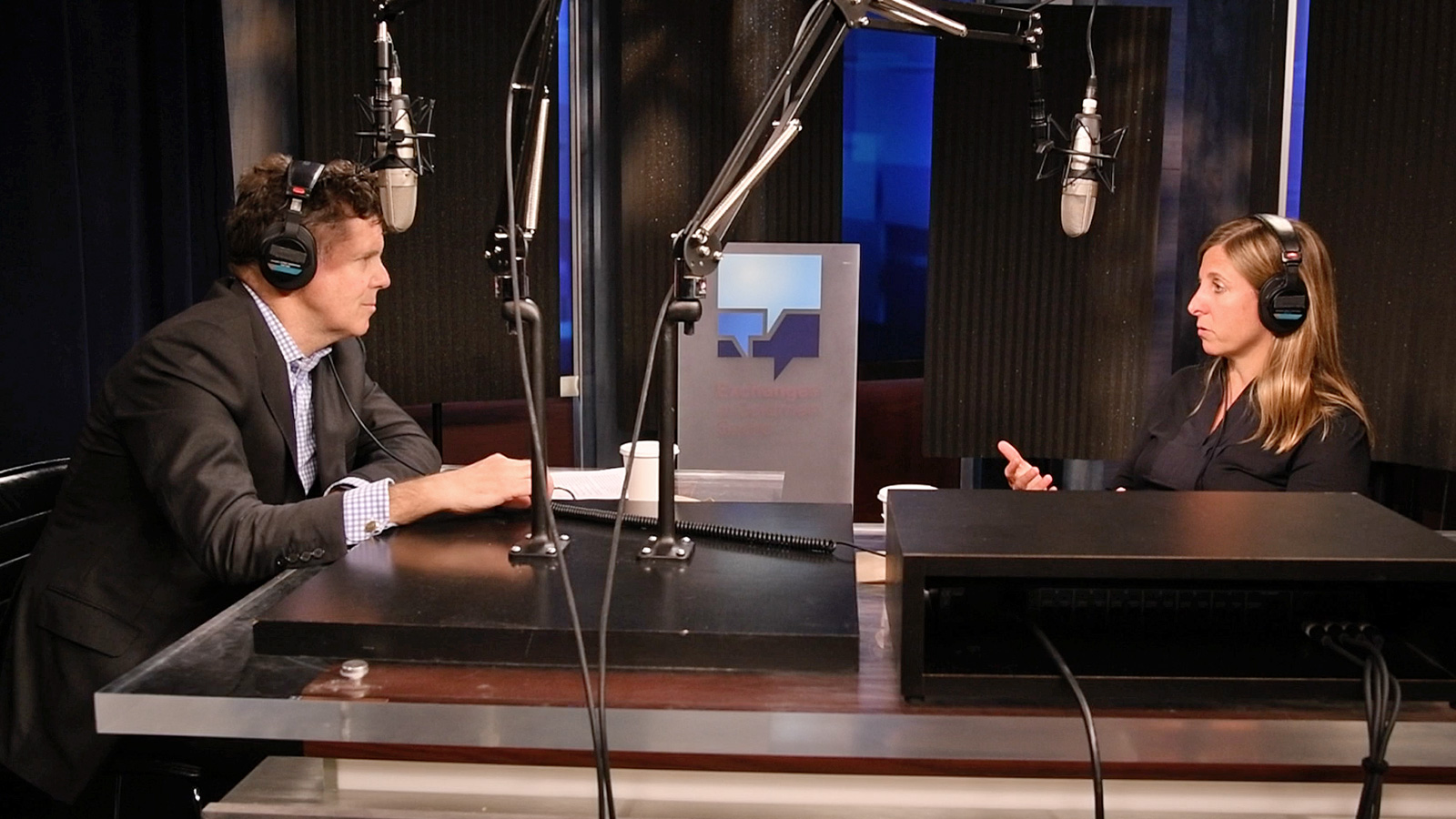