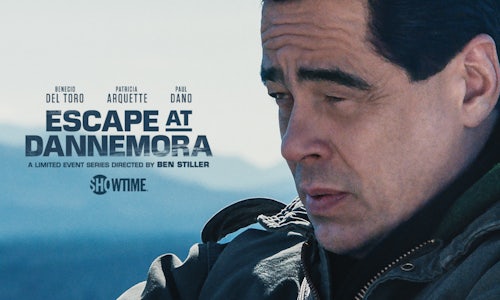 Based on a true story, Showtime's objective was to launch the Limited Event Series as a can't miss television event, and deliver a social experience that kept viewers engaged and watching despite knowing how the story ends.

A secondary goal was to build equity in Showtime Limited Series programming as a new brand presence in social.

The key to our strategy was to stay true to the creators' vision for Escape At Dannemora and the events as they unfolded on-screen. Our original social content extrapolated themes from the Limited Event Series — including original news coverage of the era — as well as textural elements and ephemera from inside the prison.

Using a journalistic, true crime podcast tone and relaying facts as they were presented in the series, we lead fans to speculate about the complex mechanics of the actual escape, how these characters crafted their fantasy, and how it all fell apart.

Our voice and content guided them through this process, essentially leaving a trail of breadcrumbs for fans to pick up on and allowed them to take the conversation wherever it may lead. We presented the facts, intrigued by the twists and turns, and obsessed with revealing the unknown while moving them through a unique experience across social profiles:

• Twitter: The conversation starter ripped from the series' headlines

• Facebook Group: A place for the people of Plattsburgh & upstate New York and true crime enthusiasts to go deeper into the story with those who lived it

#PrisonBreakNY: Beginning in pre-premiere and throughout the season, we re-surfaced Tweets from the original hashtag from the actual June 2015 prison escape. We ReTweeted, quote Tweeted, and replied to these Tweets to re-engage those who were immersed in the original news as a ladder up to driving tune in.

The Escape Infographics: Presented stats from the actual event and town as a True Crime podcast would do giving fans deeper knowledge as they watched the series.

The Psychological Story: Instagram polls tied directly to the events designed to spark intrigue followed by questions about the twists and turns of the series.

Podcast Audiograms: To support our partnership with Real Crime Profile, motion graphics featured a key soundbite from the current week's episode to drive people to listen.

In Confidence: Fans were brought into the plotting behind bars and during the escape through a series of motion graphics in a related atmospheric setting.

Breaking News: We broke the third wall with Instagram Stories and Twitter creative that presented the events of the series as breaking news alerts

Spotify: We created a Spotify soundtrack for the series as another tactic to engage fans throughout the season.

Escape At Dannemora broke norms for TV engagement with week-over-week increases in social conversation across #EscapeAtDannemora and with the highly-engaged cast and creators, Ben Stiller and Brett Johnson.

On Twitter, we earned a 7% engagement rate on our Tweets and over 15M impressions during the series' 8-week run.

100% increase from premiere to finale across @SHOLtdSeries profiles.

100K Reach on Instagram Posts through out the 7-week campaign 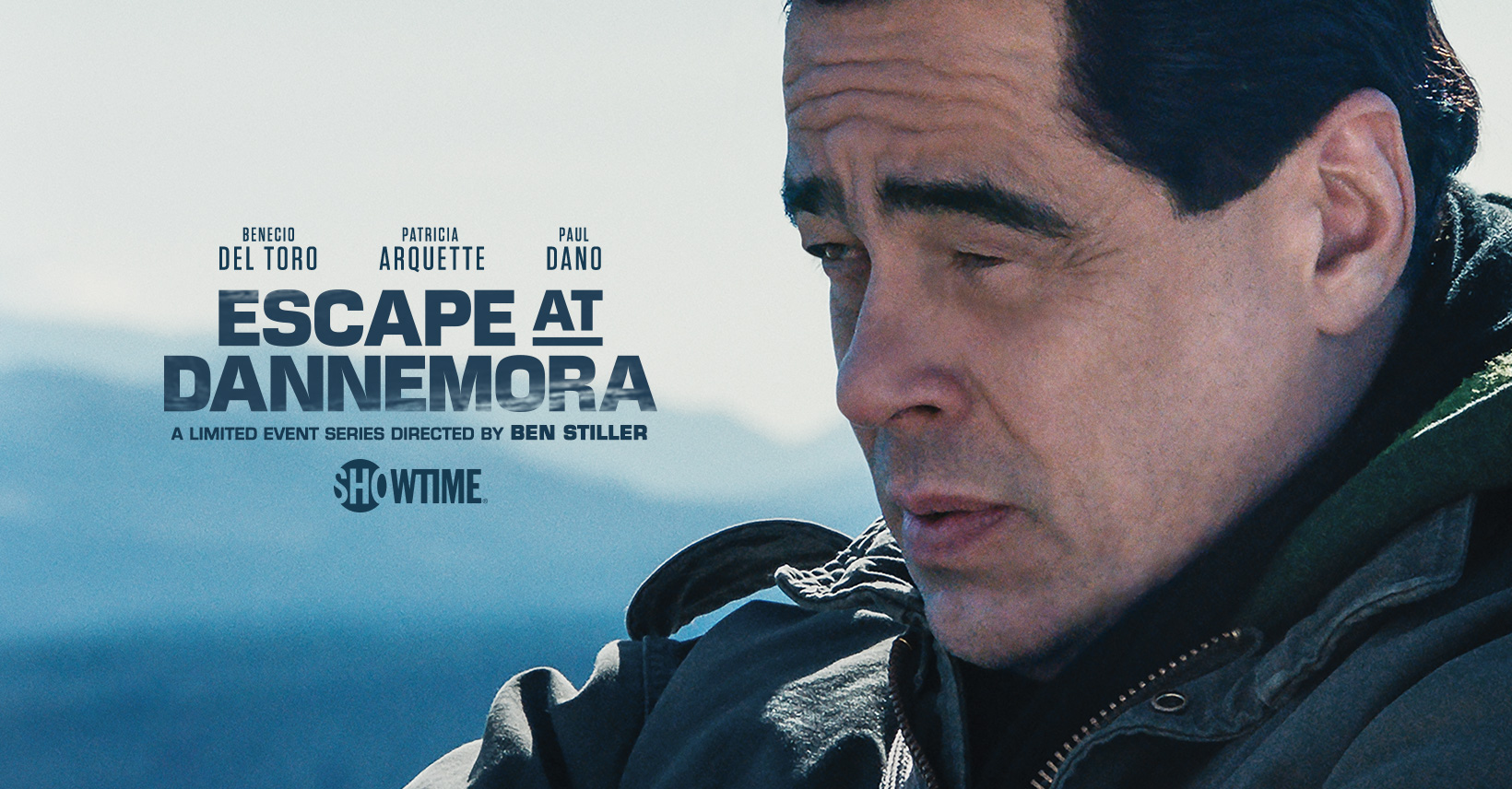 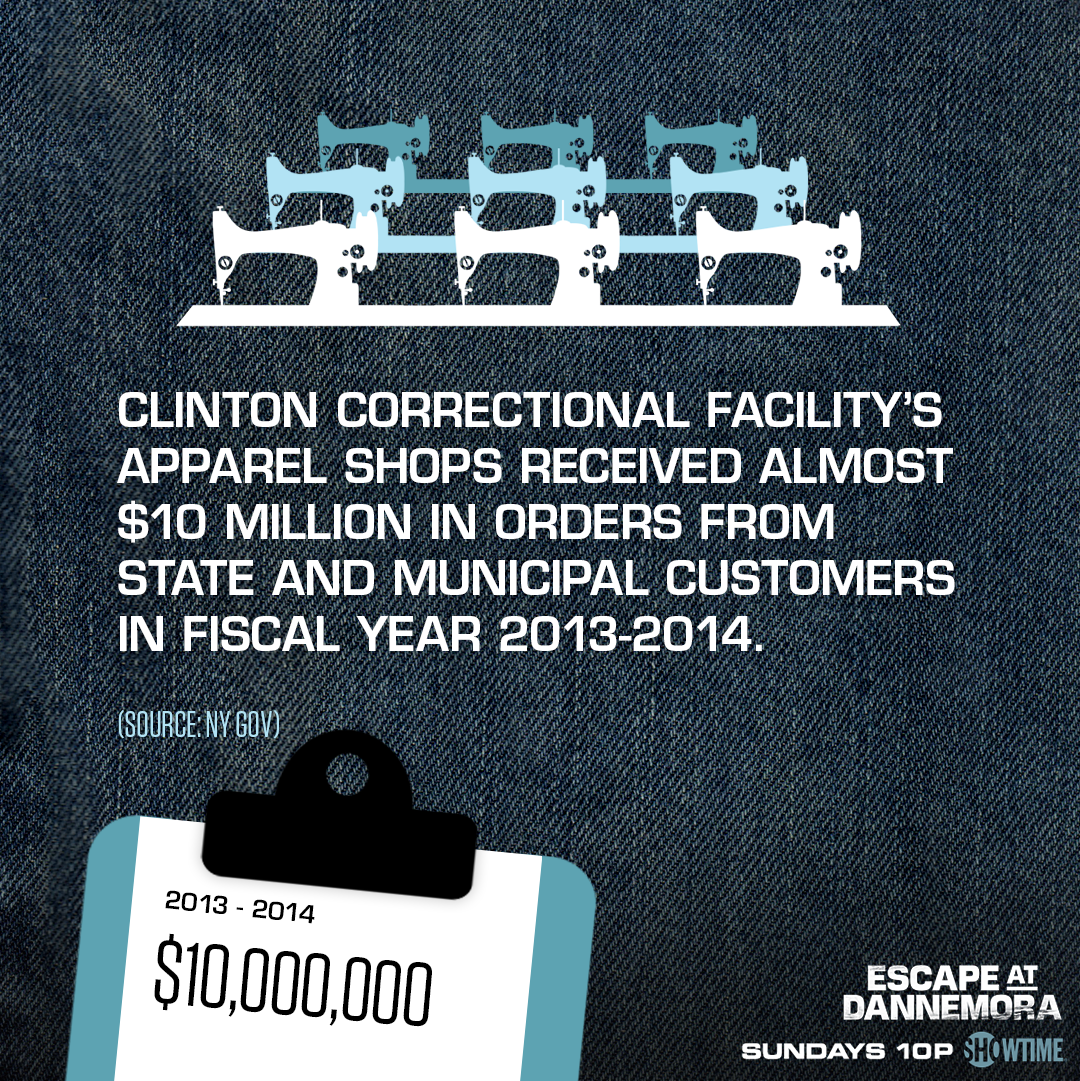 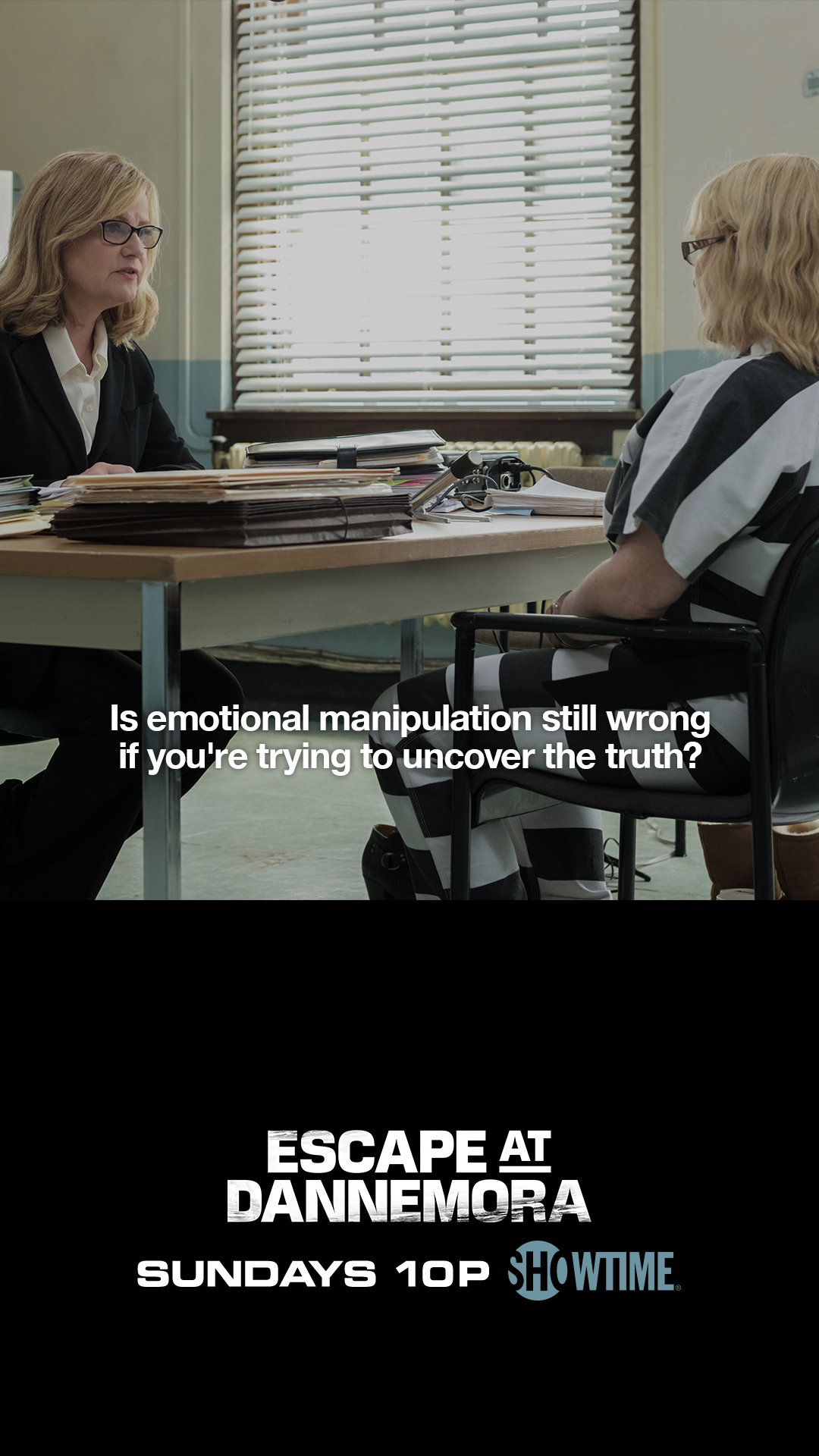 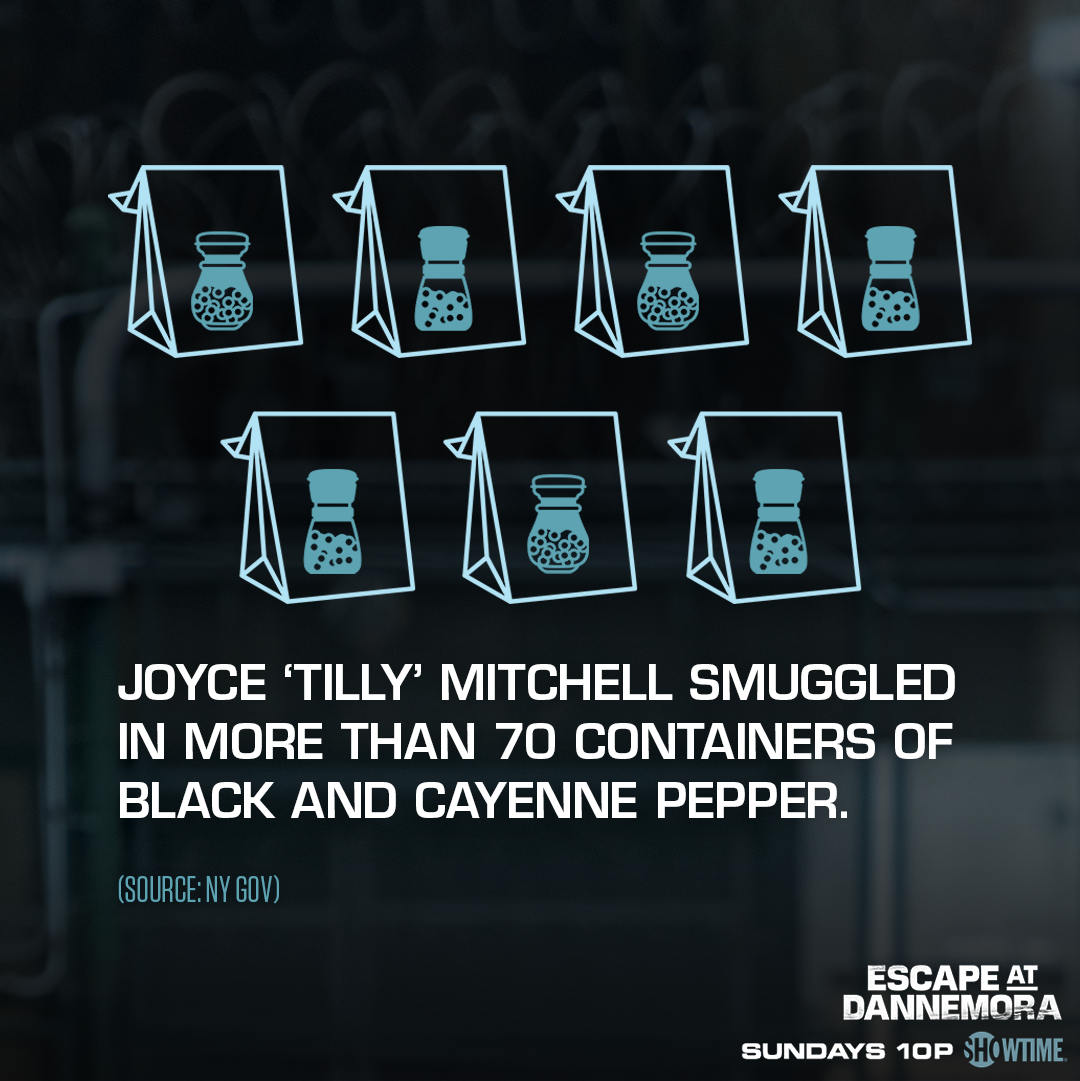 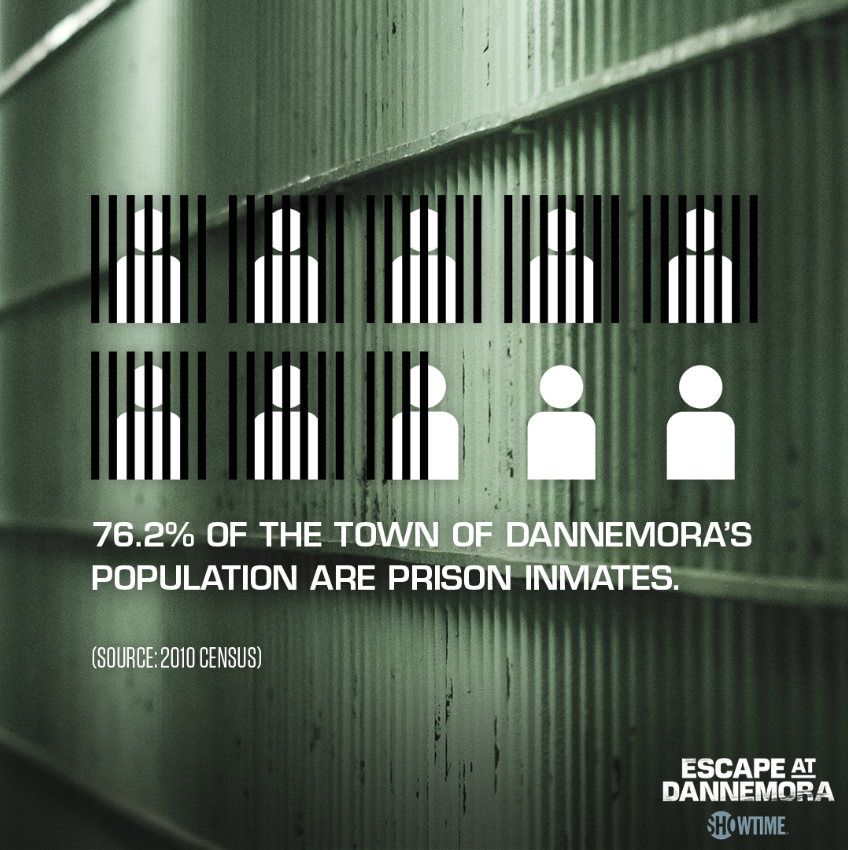