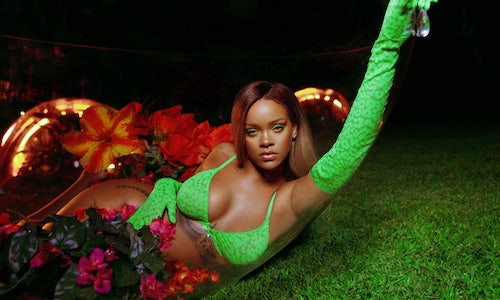 The goal of the event was to elevate awareness of the brand and its unique mission.

The objectives for this campaign were focused on reach, engagement, and impressions across owned channels and earned media.

In order to create a truly impactful moment for the brand, the team focused on integrating all touchpoints into one holistic campaign that seamlessly pulsed out the brand messaging and creative. From dynamic OOH media placements to a robust social media blitz to ecommerce and retail executions, the campaign supporting the FW '18 event was a true 360-degree experience.

With a social media first approach, the pre-launch strategy included a collaboration with a well-known creative director to produce highly stylized content teasing the fashion show and touting its accessibility – the show was livestreamed on YouTube and the Savage X Fenty website. This content was adapted for various marketing channels and served as the first entry point into the World of Savage X Fenty through media placements, organic and paid social media, and other digital advertising opportunities.

To compliment these efforts, the team created an 'Enter the World of Savage X' microsite that housed all of the key information, assets, and details related to the event. The site aggregated efforts at different stages of the campaign: housing the social media sweepstakes, capturing email, hosting the livestream of the event (powered by YouTube), supporting a 'see now, buy now' experience for viewers, and more.

To round out the integrated nature of this campaign, the PR team ran point on the production of the fashion show ensuring the mission and vision of the brand was well represented. From diverse casting to influential attendees, no detail was left unattended. And of course, the PR team garnered coverage from every major publication at a global level.

All in all, the brand was able to achieve incredible results by thinking and creating in a truly integrated and holistic way. Key partnerships with YouTube, highly respected creatives, internal Fenty Corporation and Savage X Fenty teams, and many others helped to bring the World of Savage X Fenty to life.

As a result of this huge team effort, we reached 1M+ Instagram followers, trended #1 on Twitter in the U.S. and #4 globally, hit 1M+ views on the YouTube video, and received coverage from every major media outlet – not just fashion related.

The event was mentioned by numerous new outlets including: VOGUE, Harper's Bazaar, The New York Times, and CNN. 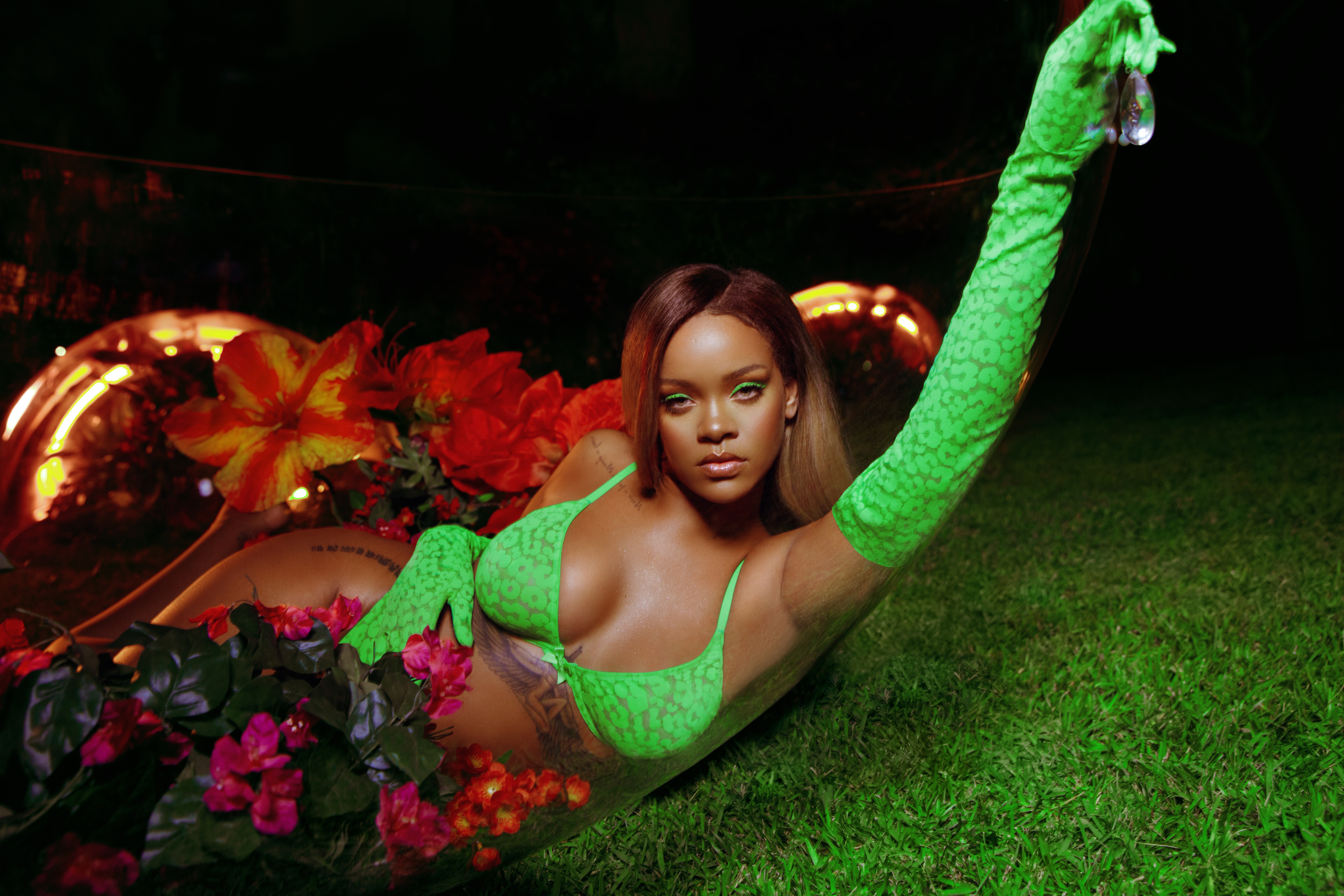 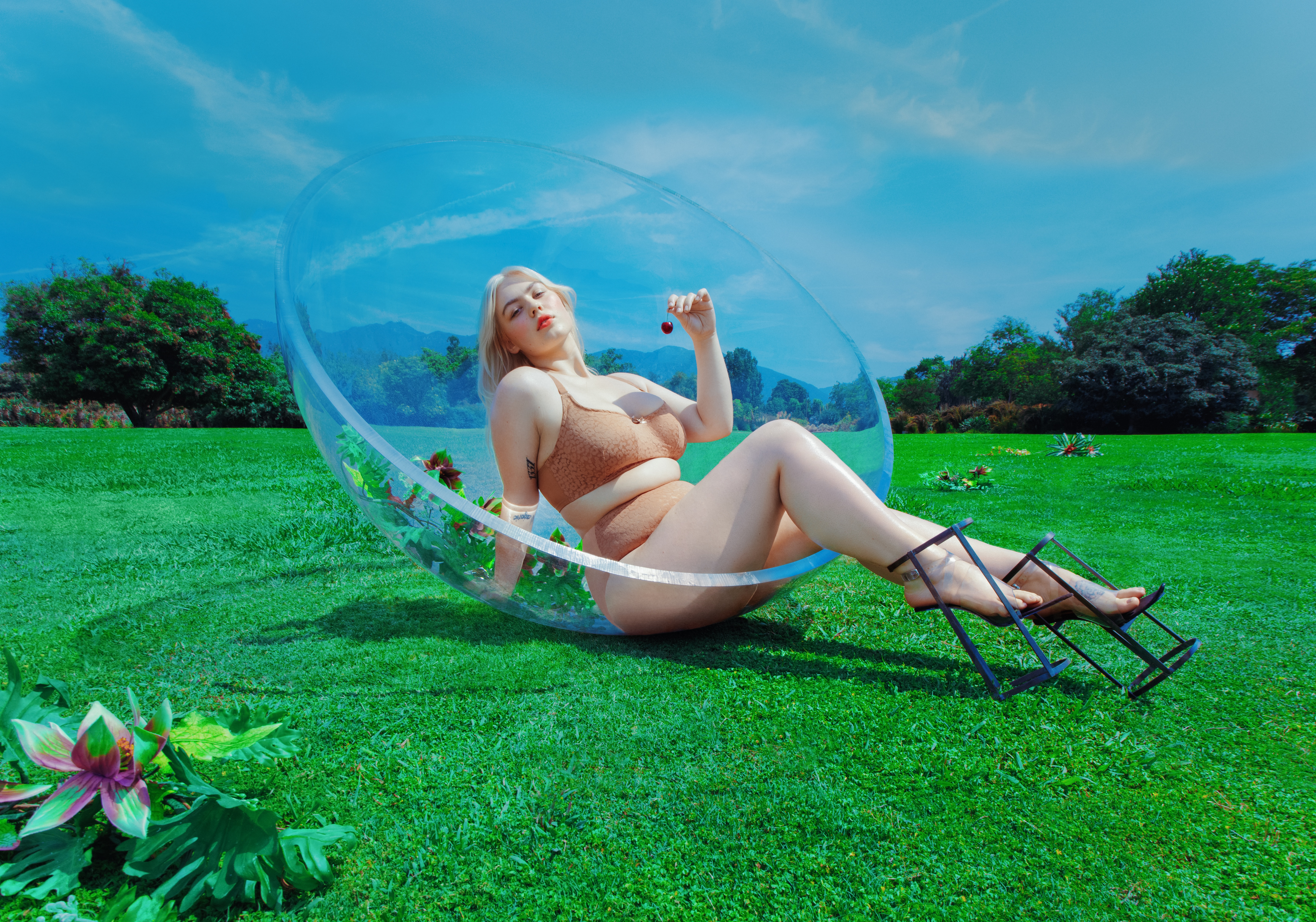 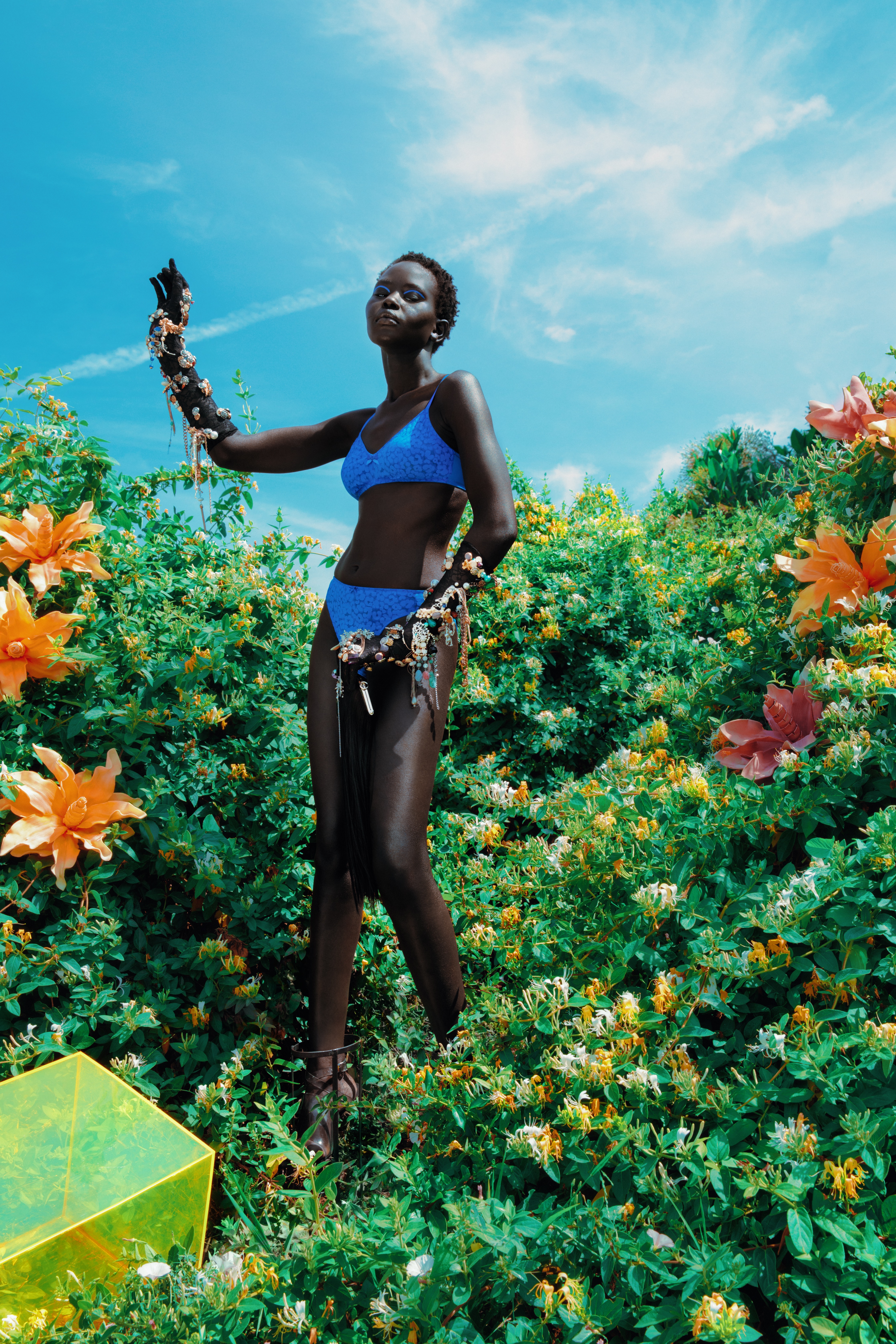 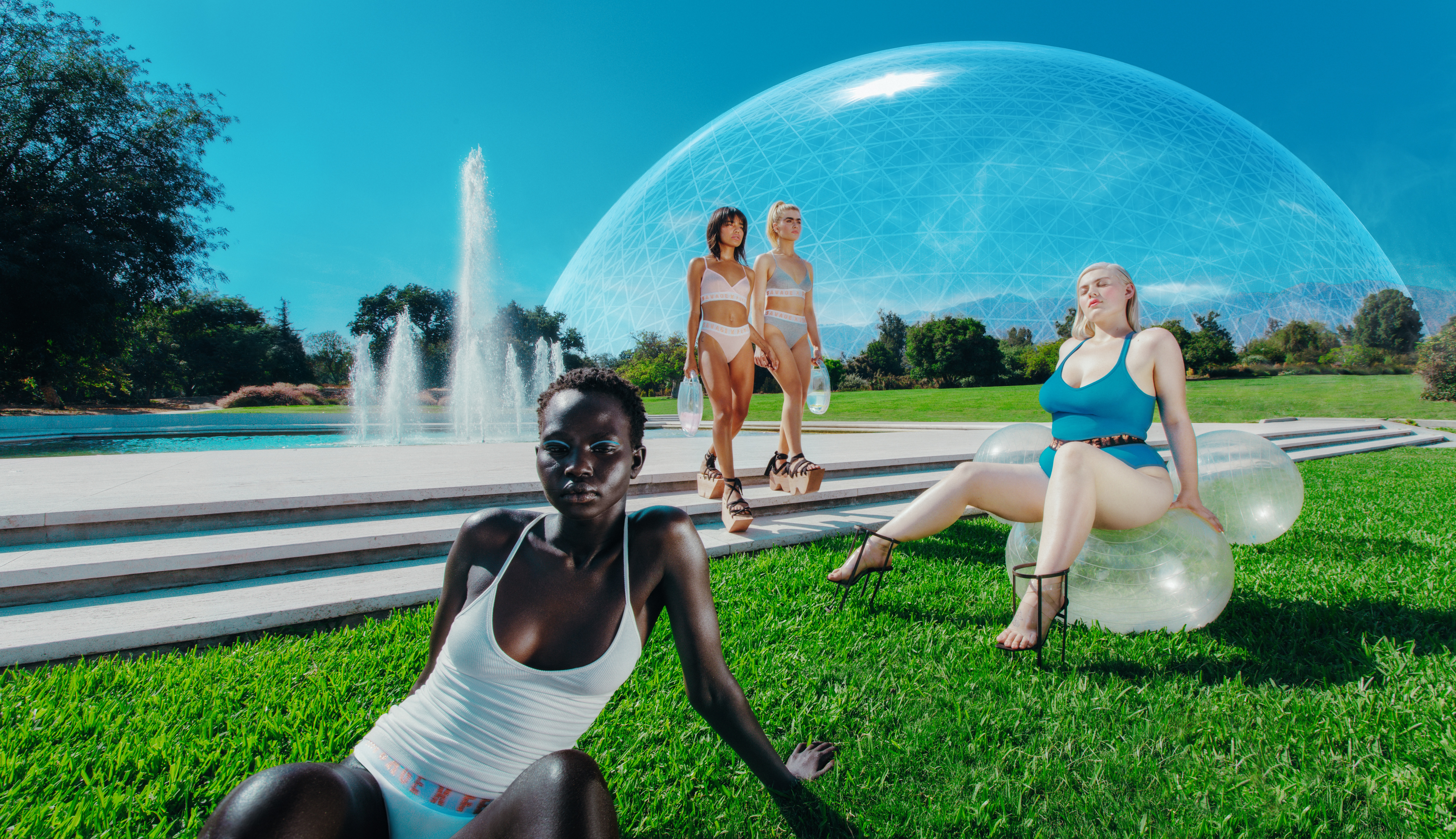 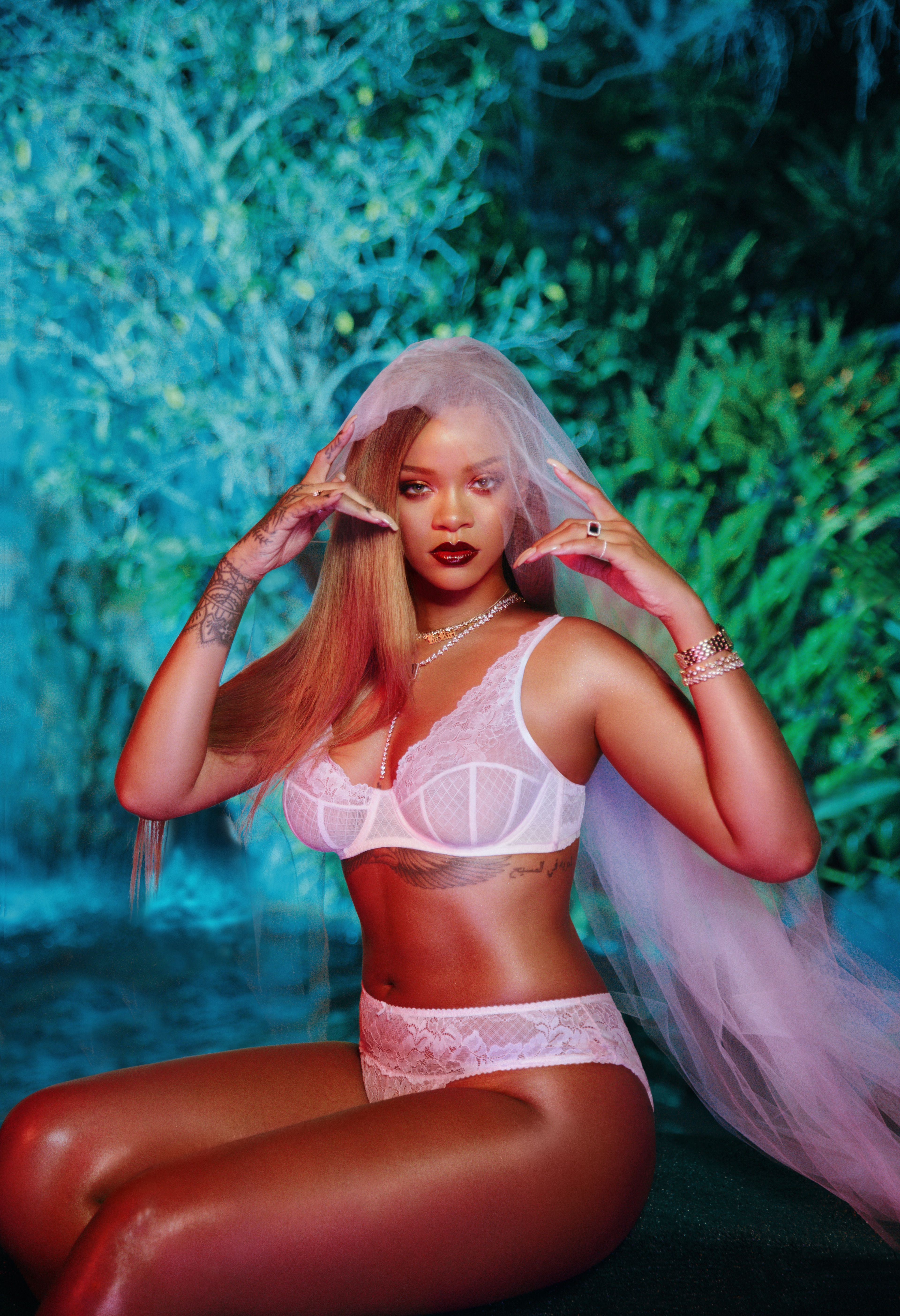