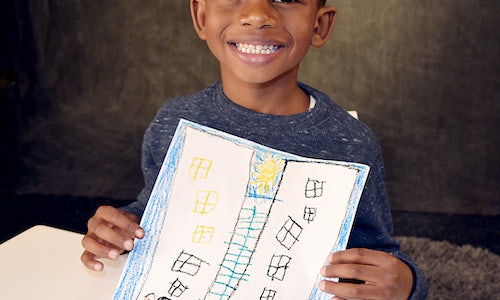 At United Technologies (UTC), we set out to celebrate National Engineers Week from February 18-24, 2018 to achieve our ultimate objective of inspiring young people to pursue careers in engineering related fields. We aimed to achieve this by both sharing a real-life look at UTC's commitment to technology and STEM, and by starting a dialogue among young people about the fun spirit that surrounds engineering. The messaging we shared on social media throughout the week sought to position UTC as a cutting-edge company where millennials and talented engineers would want to work. In the end, we looked to assess the success of our efforts by measuring primarily the engagement level with our target audiences as well as gained social media followers among the millennial and college and high school aged students.

Our strategy centered around the development and deployment of a week-long social media campaign. The first campaign element highlighted six UTC engineers from across all our business units. Through this element of the campaign, we aimed to celebrate the fun spirit and amazing work our engineers do every day. We partnered with our marketing team to create compelling assets, which included engineer spotlight videos, employee takeovers of our Snapchat channel, creative behind-the-scenes video footage, and more. These assets were leveraged by our social media team, our marketing team through use of UTC.com, and our internal communications team through our internal intranet site.

In addition, a separate content campaign, which is the focus of this submission, was developed specifically for social media. This phase of our Engineers Week campaign was unique, and unlike anything we'd every seen before to celebrate engineers. To bring this content to life, we recruited our UTC colleagues' children and brought them into our video studio. We specifically wanted to create video content with the kids that would highlight how children see engineering. This was also a nod to "DiscoverE", the organizing body of Engineers Week, and their theme which was "Inspiring Wonder."

During our studio session, we were able to capture the children's responses to questions like "what do you think an engineer does?" and "what is your favorite subject in school?" We aimed to capture very light-hearted content celebrating the spirit behind engineering, science, math, etc. We anticipated that this video content would do well particularly among our audience on Facebook, and we ultimately cut these videos for Facebook in mind. For additional visual variety, we also asked the young students to bring in a drawing of an engineer (or at least their perspective of one). We provided direction to their parents that there was no right or wrong illustration. We anticipated that we might get some straight forward drawings and hoped for more playful versions of what it may mean to be an engineer. We also had assumptions about which platform these visuals would lend themselves to. This time, we captured these still visual assets with Instagram in mind. And, spoiler alert, the drawings and the results were awesome!

In the end, the Engineers Week content exceeded expectations and received rave reviews internally and externally. In total, the content garnered more than 20,500 engagements (likes, comments, and shares). This represents a 485% increase in engagements from 2017. We also gained more than 1,800 new followers across all of UTC's social media channels, which is a 100% increase from 2017.

We amplified the reach of our content with a small social media ad buys on Facebook and Instagram totaling $10,000 to reach our target audience. The content clearly struck a nerve because one of the kid's engineering drawings ranked as our second most engaging post across all our social media channels in all of 2018.

These results indicated success for this campaign, but also proved that we made smart, strategic decisions while creating channel-specific content. We specifically created different assets for use on Facebook and Instagram, and the results demonstrated that those assets thrived in their respective environments. For example, the largest number of followers were gained on Facebook, 767 new followers, which is significant on our channel. Also, 78% of all of campaign engagements occurred on Instagram. More specifically, the clear majority of those engagements came from the target audience of individuals aged 17-24.

Overall, it was great to see that our measurable goals of creating highly engaging content and gaining new channel followers were achieved. It is also amazing that the successes were seen on the priority channels for the campaign and could directly be tied back to the different assets that were created for those environments. 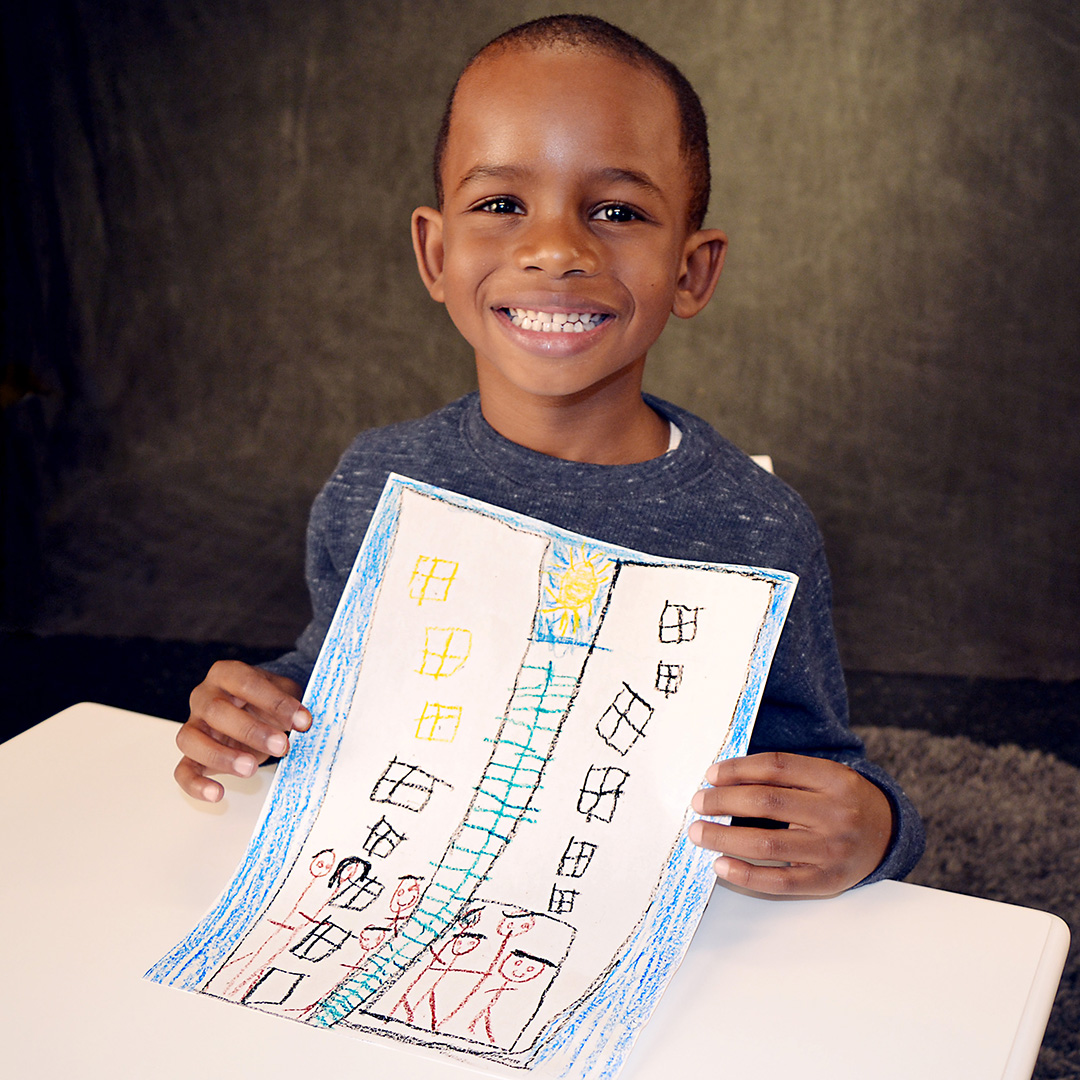 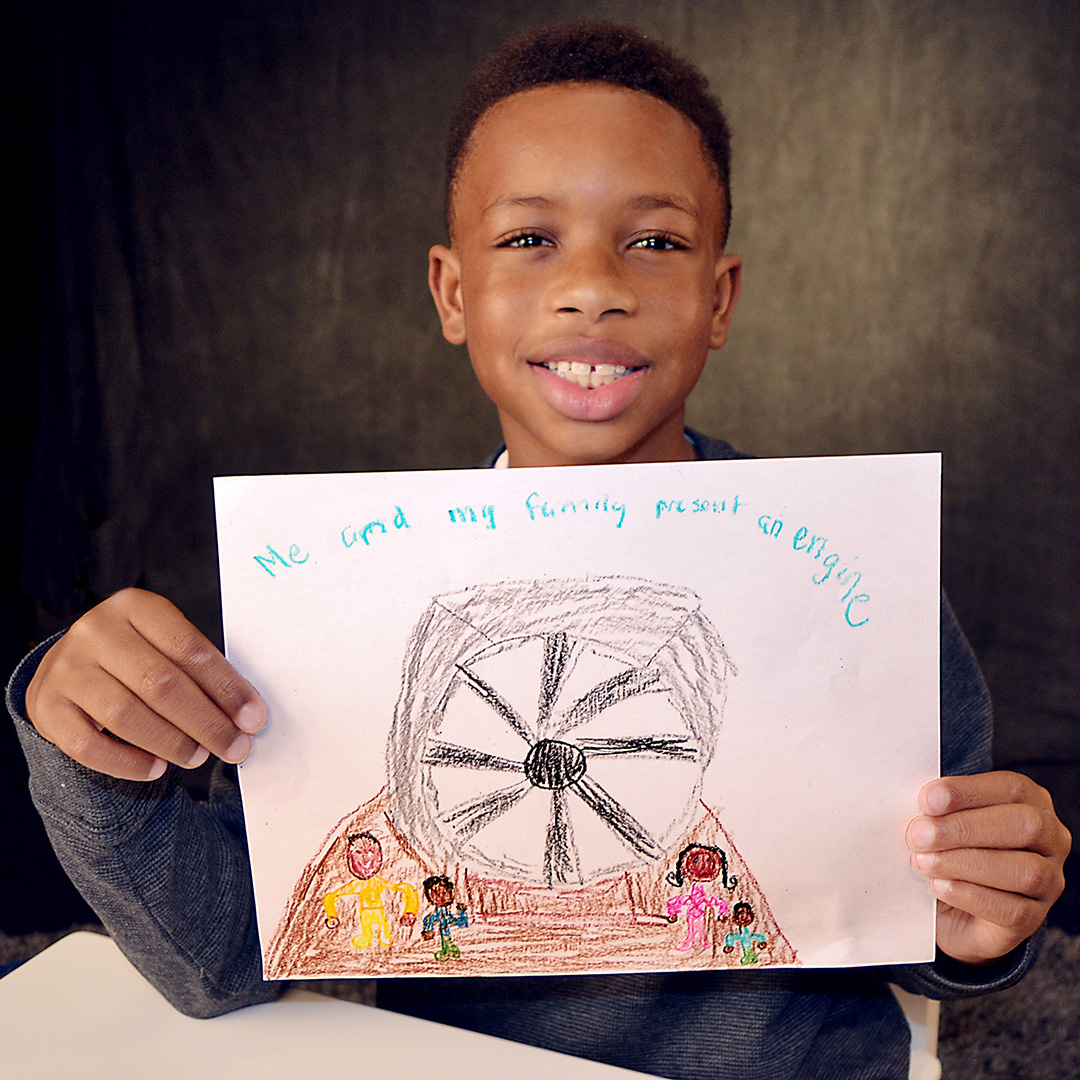 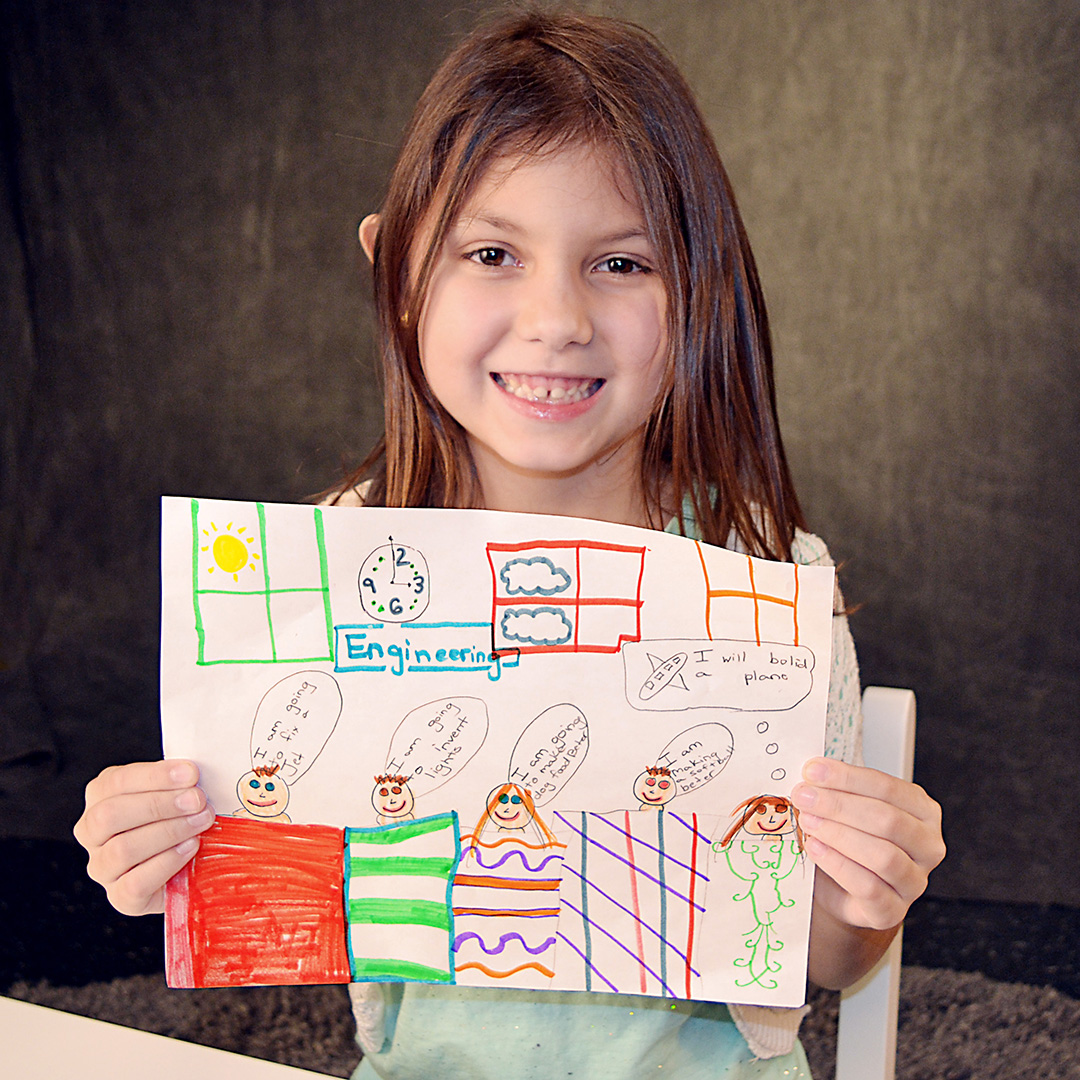