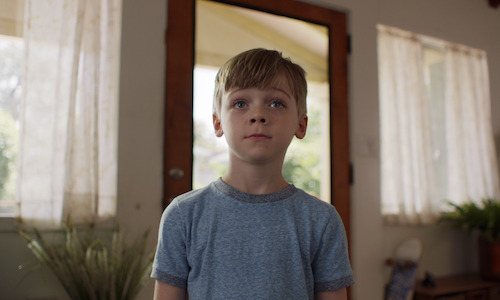 8 kids are injured or killed each day by "family fire," a shooting involving an improperly stored or misused gun found in the home which results in death or injury. These incidents are tragic – and preventable.

In 2018, the Brady Center to Prevent Gun Violence and the Ad Council joined forces for the first-ever campaign to tackle this issue on a national scale.

In order to solve a problem, we first have to name it. Just as the new language of "secondhand smoke" and "designated driver" inspired millions of Americans to make safer choices, awareness of the new term "family fire" will drive social change and save lives, encouraging gun owners nationwide to adopt safe storage practices.

The campaign's objective is to seed the term "family fire" and educate the public about what it means – and how to prevent it. Our primary audience is gun-owning parents, but we also sought to reach the American public at large, and position "family fire" as the epidemic it is.

And we set out to do it all without spending a dollar on amplification - depending entirely on donated media, earned media coverage, and pro bono influencer participation.

In August 2018, we launched our "End Family Fire" national PSA campaign to introduce the term and shift the perception that having a gun in the home makes us safer. This included debuting broadcast, digital and print PSAs across donated digital, print and broadcast media, as well as press and influencer outreach to amplify the message, including across social media.

Given our non-existent promotional budget, we knew it would be critical to amplify our message through influencers whose broad reach on social media could drive mass awareness of the issue and new phrase.

To achieve social media saturation, we first identified a moment in time that we could rally media and celebrities around: August 8, or 8/8, in recognition of the 8 kids each day who are killed or injured by "family fire."

We tapped the support of the advertising industry's Gun Safety Alliance – a coalition of media and advertising leaders committed to combating gun violence, founded by Kristin Lemkau, Carolyn Everson, Ross Martin and Steven Wolfe Pereira – to leverage their powerful contacts in the media industry. We prioritized celebrities who were not only passionate about the issue of gun safety, but whose popularity cut across regional and political lines - or were even gun owners themselves.

Additionally, we secured the support of an extraordinary non-partisan coalition including Veterans for Gun Reform, the American Psychological Association, the PTA, many faith-based organizations, along with a number of military, medical and hunting groups. Their support lent credibility to our effort and also further amplified our message through the media and social media. 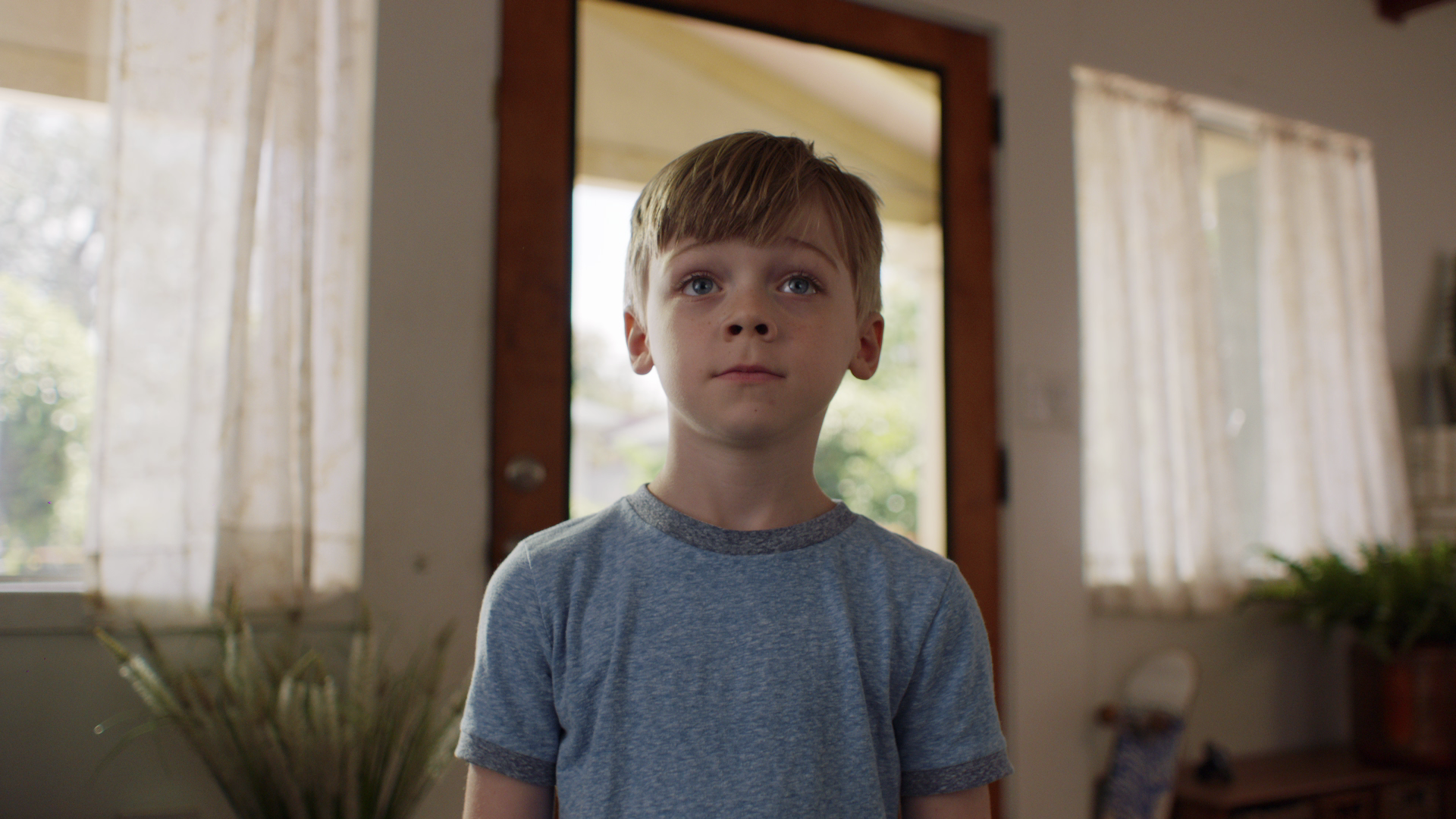