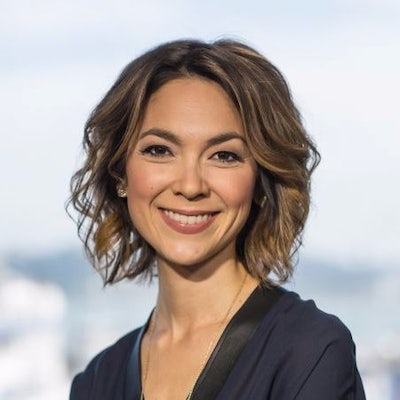 Host of popular television news program Bloomberg Technology, Emily Chang has built a reputation for herself as a titan in the tech industry. Having interviewed some of the biggest names in tech and people who work at the most powerful companies, Emily was inspired to write and release a book. Brotopia, her debut book released in February 2018, focused on the hyper masculine culture and work environment that plagued many of these companies and became an Instant National Bestseller. Of course, being in the tech game requires Emily to have a strong social game of her own, as she keeps her 135K+ Twitter followers up to date on things tech.