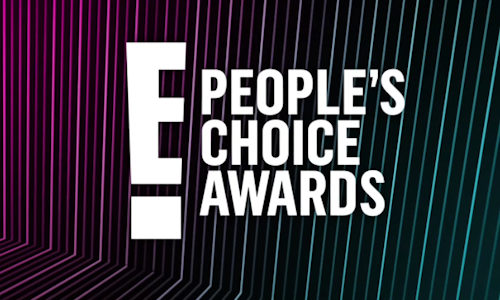 The 44th annual E! People's Choice Awards (formerly known as People's Choice Awards), allowed fans to vote for their favorites across Movies, TV, Music, Pop Culture and International. Although the vote was not new, it would be the first awards ceremony thrown by E! Networks, and as such, a primary goal for the launch was to create a vote that encouraged a high volume of participation so as to make a splash in the award world. To do this, we wanted to utilize as many touchpoints as possible, providing as many options as we could to let people interact with the campaign. Our hope was to create an experience that not only eased the ability to participate but excited fans and nominees about participation in order to drive engagement throughout multiple stages of the campaign.

Our strategy for the PCA vote was to build a highly complex and multi-platform vote that not only encouraged initial participation but kept voters coming back for more. The vote itself was released in three phases and was accessible through multiple spaces online, as well as multiple social media platforms.

Additional releases throughout the campaign included:

An embed widget acted as the ENTIRE voting experience boiled down into a 320x540 space. This included all the functionality that the larger voting site had, but could be embedded into partner websites, like SYFY and the Today Show, or even be trafficked like an ad unit.

To round out engagement, we also had ad units driving back to the voting site on partner sites and other mobile applications if they couldn't accommodate the widget.

We also incorporated a host of additional reminders, such as:

Each of these not only reminded participants to cast their votes, but kept the audience engaged throughout the process so that momentum was steady throughout the campaign.

The inclusion of direct links and write in nominations made it extremely easy for nominees to promote themselves, and we saw strong support for the campaign across nominee social accounts. This, in addition to the multiple reminders we had set up throughout the campaign, truly accelerated participation across the board. 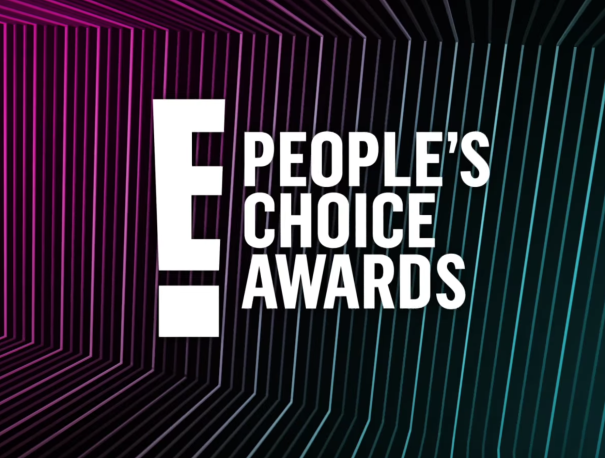 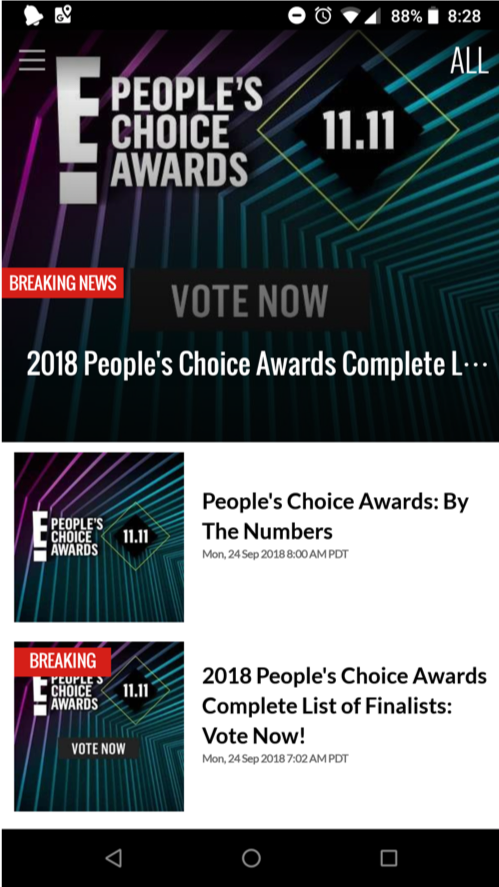 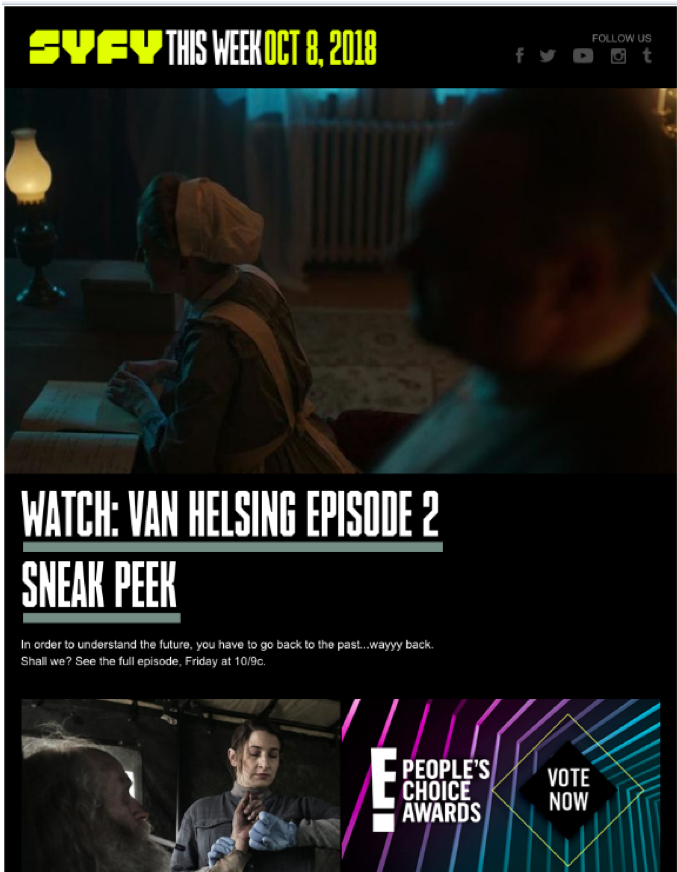 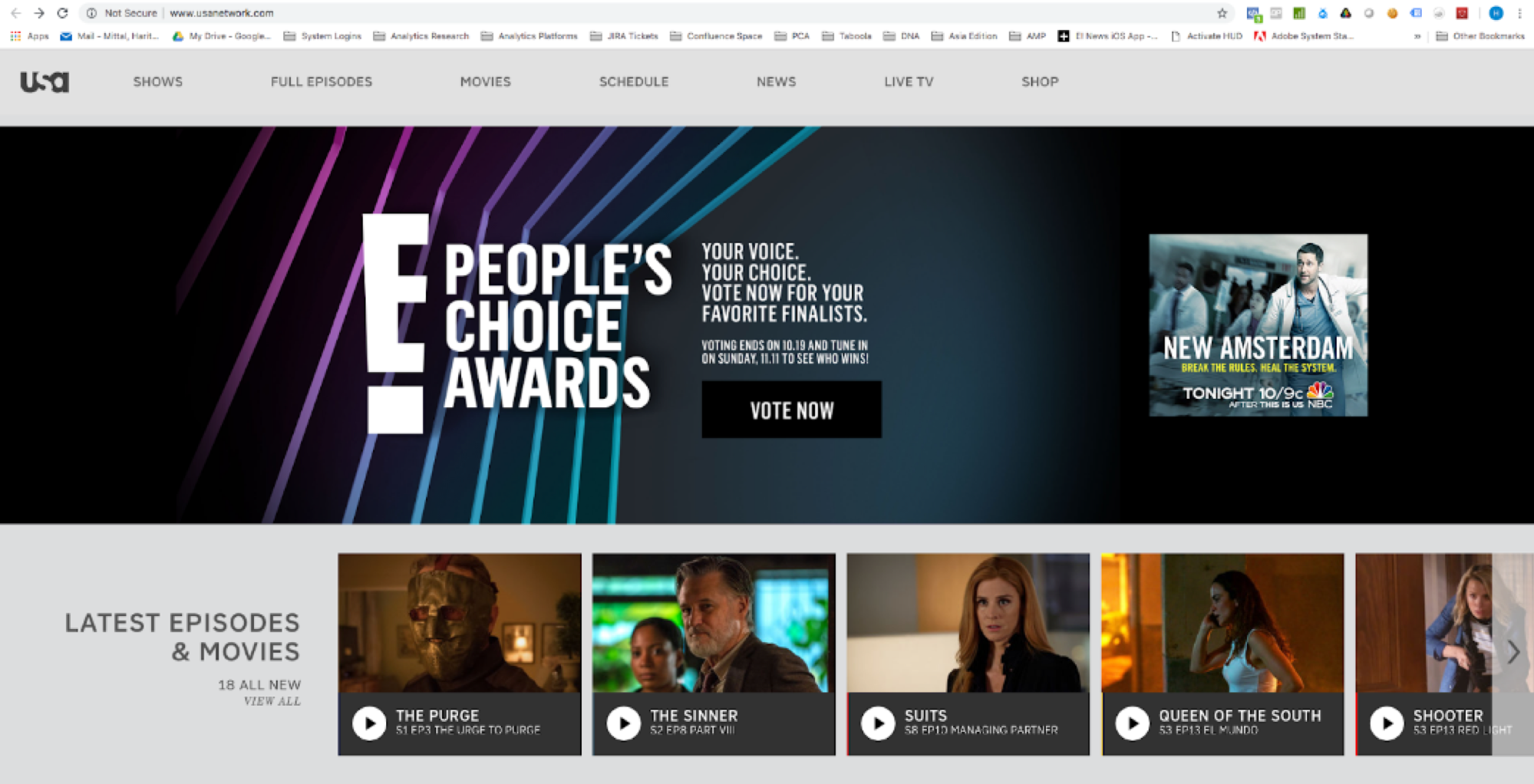