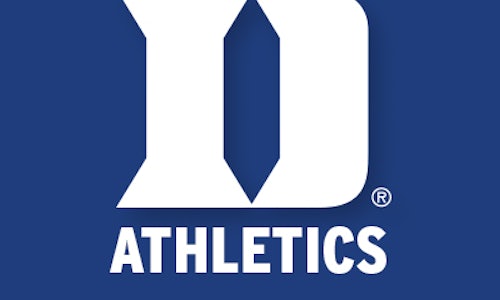 Our objective was to highlight members of our football team in a way that was relatable to fans while staying current with pop culture. We wanted to connect with other audiences outside of our normal fan base and Bachelor Nation is a huge demographic that would have otherwise never had interacted with our accounts. We wanted to show our players in a way that was showcasing their personalities off the field and portraying our football program in a fun and entertaining way.

Our strategy began with a brainstorming session which included members of our support staff from all different departments including Social Media, Sports Information, Video, and Photo. We brainstormed different content ideas for training camp and for something to create that would get a lot of eyes on our program the week leading into our first game of the 2018-2019 season in a positive way that encouraged fan engagement and interaction on social media. Once we came up with the idea to parody the Bachelor in Paradise intro with members of our football team we planned out the logistics from scheduling, filming and editing. Once the video was complete, we began by releasing the content from our football specific account, @DukeFB on all social platforms (Twitter, Facebook and Instagram). Then the following day we posted it again to all platforms from our main athletics account, @DukeAthletics. Then the goal was to make sure it would be seen by Bachelor Nation, so we direct messaged it to multiple cast members in the hope they would share or retweet. Many did share, comment and retweet and we got all very positive feedback. The key feature that made the difference in the success of Football in Paradise was sending it out to cast members because it was the key in getting in circulating amongst Bachelor Nation.

Although many professional teams have done similar parody videos such as the Cleveland Brown recreating The Office, our video was unique because it was a college football team and college programs are often not given the opportunity to portray the student athlete's fun personalities off the field. It was a unique look into our football program because instead of using a typical hype video to preview the season, we created creative, unique and fun content to highlight our program.

The results of releasing our Football in Paradise video were far larger than we had imagined it would be when we first came up with the idea. We had numerous Bachelor and Bachelorette cast members reach out, share the video, and express including producers from the show and even the franchise host Chris Harrison. It was our most viewed video from out football accounts and had the most engagement of anything we had created thus far. On Facebook it reached almost 80K, on Twitter close to 4K likes, and 13K on Instagram. From posting to our @DukeAthletics account, the video on Facebook reached almost 40K, on Twitter over 800 retweets, and close to 25K impression on IG. Another important result from our video was the positive reception from our fans. They were very vocal about loving seeing this side of the team and the program. We even got positive feedback from fans of our rival fan base, University of North Carolina. Overall it was a huge success and was a fantastic way to begin in season content for the 2018 football season. 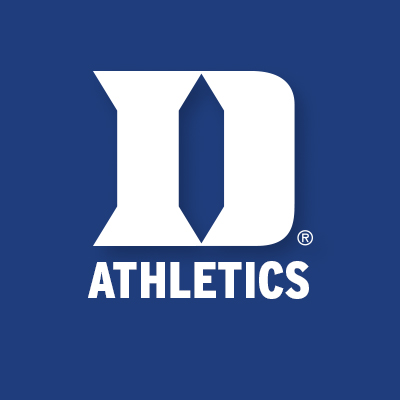