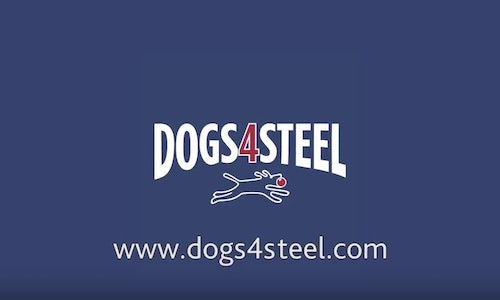 The objective of Kloeckner's Dogs4Steel video is to elevate Kloeckner's reputation as a metals manufacturer. Steel is perceived as a commodity product and Kloeckner's marketing is intended both to create more brand recognition for Kloeckner and drive more appreciation for the steel industry. The goal of this video campaign is to give Kloeckner a human face and differentiate it in the steel industry by associating the company with high levels of customer service and loyalty.

The strategy of Dogs4Steel was to create a simple, but persuasive email signup funnel for the Dogs4Steel Loyalty Program as part of an April Fools' Day joke. The idea behind the loyalty program was that customers of Kloeckner Metals would be rewarded a dog for each purchase of 50,000 lb. of steel. The funnel would include a long-form video and an email signup landing page.

The humor of the long-form video was strategically chosen to humanize Kloeckner Metals and the steel industry. First, there's the concept of buying 50,000 lb. of anything, which is absurd for most people, but ordinary in the steel business. Vivian, the Loyalty Program Manager, says when she arrives at the first house, "Hey guys, thanks for buying 100,000 lb. of steel!" Beyond the humor, we're trying to make ordinary the daily operation of running a steel business while showing the real people - pet owners! - behind it.

The long-term video has four elements outside of the humor that underscore our objective: first, it taps into the cultural zeitgeist of pet memes. Vivian says, "I'm so pumped today because we realized that not only do we love dogs, but so do our customers." It seems that everybody loves to look at pets online, and Dogs4Steel was selected to tap into typical online behavior and add a viral component to the April Fool's Day campaign.

Second, the choice of dogs in our Dogs4Steel campaign was also selected because of the associations with loyalty. Dogs are, after all, man's best friend. By pretending to implement a Dogs4Steel Loyalty Program, we're suggesting that Klockner is as loyal to its customers as dogs are to their human owners. Again, this is intended to give a human face to the steel industry and differentiate Kloeckner among its competitors.

Third, the campaign pointedly only involves adopted dogs. Language on the landing page states, "As a Dogs4Steel rewards member, your purchases add up to adopting a dog from one of various partners across America." In our disclaimer, we write, "As dog lovers, we think adopting pets is a wonderful idea...." and link to Pet Finder, a website that connects potential pet owners with dogs to adopt. The campaign reflects a cause that taps into Kloeckner's larger community-focused initiatives.

Finally, Dogs4Steel ties into and reinforces Kloeckner's larger branding. Kloeckner's logo does, in fact, have a dog. In 1996, when Kloeckner was acquiring a number of businesses, the company was looking for a unifying logo. At the same time, the CEO's dog had just passed, and a dog was adopted as the official Kloeckner logo to symbolize the dedication, loyalty, and rapid response to customers that we strive to possess. The dog logo can be found at the footer of the landing page and website as a whole.

Marketing in the steel industry tends to be dry, uninspired, and take itself too seriously. The long-form Dogs4Steel video served as a strategic way to differentiate Kloeckner while adding some levity to the steel industry and supporting an important cause.

The primary metric for any April Fools' Day prank is the number of people who fell for it. In addition to a handful of email signups, we're very proud of this comment that the post received on Facebook, "OMGOSH, I forwarded this in an email to SO many people here at work & then actually read the bottom smaller print… THAT WAS AWESOME!" We had at least one judging by this comment.

The secondary metric was lifting Kloeckner's brand awareness and elevating steel above and beyond its perception as a commodity product. Dogs4Steel was viewed nearly 9,000 times on YouTube and had 1,500 engagements on Facebook, a significant number for the steel industry. 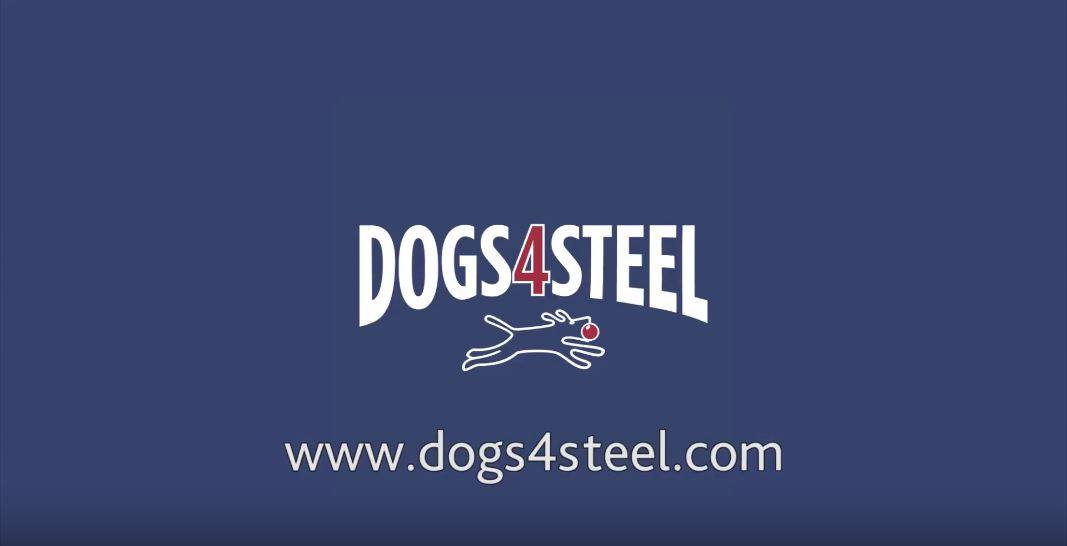