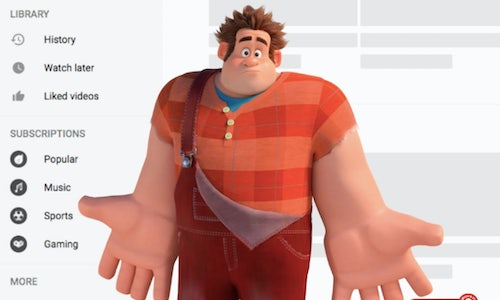 Digitas Singapore has worked with Disney for the past five years, promoting the studio's films in APAC.

In October 2018, while promoting Ralph Breaks The Internet, Digitas spotted an opportunity to create awareness of the film when YouTube literally broke.

We also activated our media team to boost the video with a modest budget of $100USD per market.

To further amplify our message we also made sure that the video's post copy mentioned #YOUTUBEDOWN, which was trending worldwide at the time.

Within 10 hours of the YouTube outage our video reached 2.65million people. Some fans even thought that Disney had coordinated the stunt with YouTube.

Our video had an incredibly high engagement rate (40%) and completed view rate (60%), and was retweeted by some notable personalities, including the films' director Rich Moore.

But what we are most proud of is that for such a modest spend ($600USD) we achieved a massive reach, helping Ralph to literally break the internet across APAC. 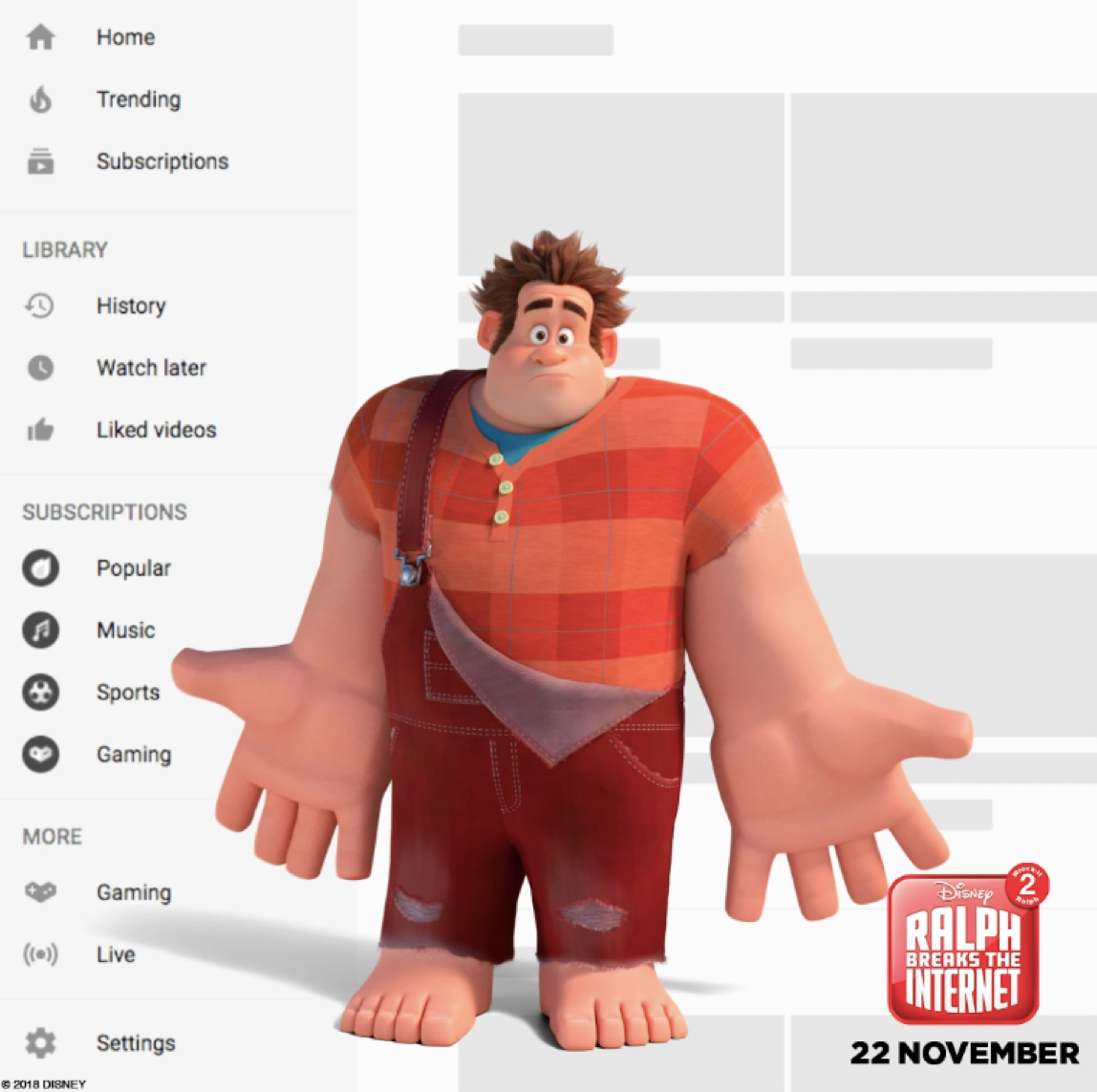