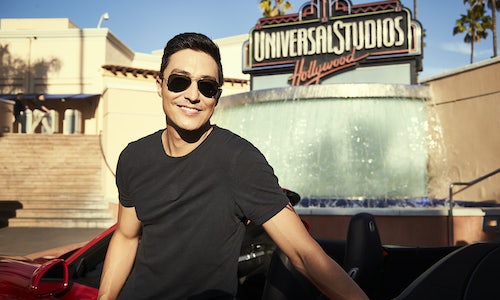 To promote Los Angeles as the premier destination for leisure travel by creating engaging social media content that resonates with our target markets domestically and around the world.

South Korea was identified as an important growth market for Los Angeles and displays tremendous long-term potential. As part of ongoing efforts in the South Korean market, LA Tourism's primary objectives were to:

Following focus groups in South Korea, we recognized the importance of collaborating with Korean-American actor, Daniel Henney, to work with us as a brand ambassador. We connected with Daniel and developed a social media content strategy that focused on his favorite places in Los Angeles. LA Tourism created a webisode style series that was in market for several months and featured on social and native platforms that generated significant coverage, primarily on Instagram. We also worked with a local South Korean Instagram account @travelholic_insta (750k followers) to promote the content on their channel as well.

Visitation from South Korea has increased and is projected to grow by 20% over the next few years. There were more than 20 news outlets that picked up the story of Daniel Henney's favorite places in Los Angeles, including MBC, Grazia and Sports Chosun resulting in $50,000 of added value.


We grew our Instagram account from 400k followers to 800k followers. LA Tourism is now the city with the most Instagram followers in the U.S., surpassing cities such as New York and Las Vegas. There are now over 1M posts with the #discoverLA hashtag. 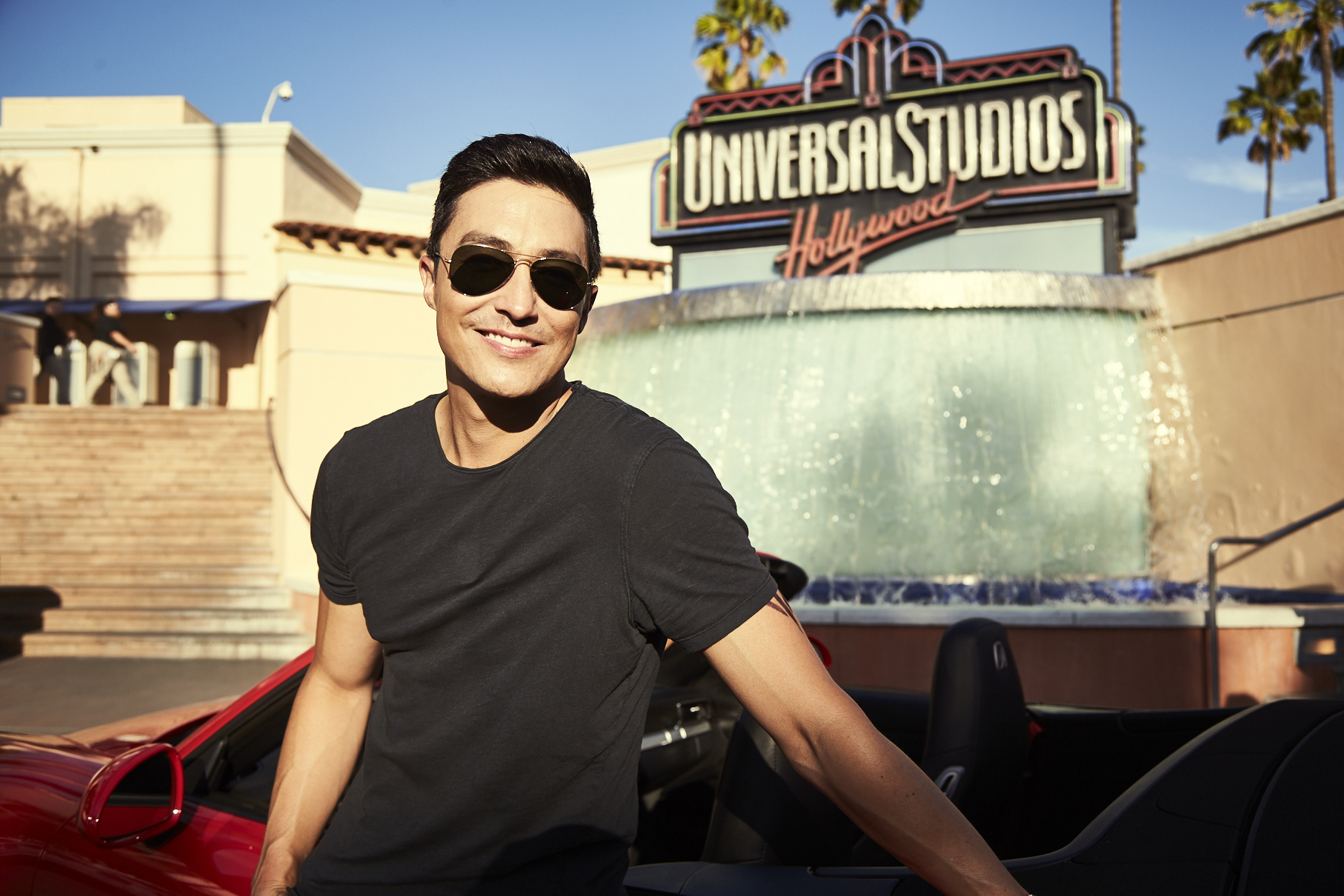