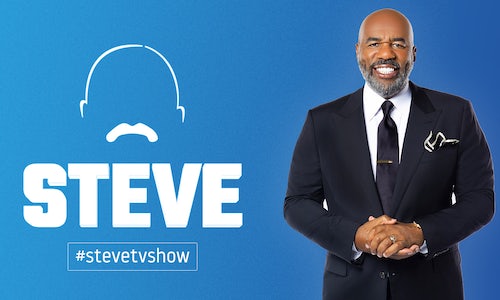 Steve Harvey's daytime talk show shifted the focus of digital and social media this season to creating the best and most engaging experience for viewers both online and on air. Goals were to raise awareness for season 2, drive tune-in to episodes throughout the season, increase viewer engagement between episodes, and grow revenue for the business in the form of sponsorship and advertising.

To achieve our goals, we deployed a multifaceted strategy.

At the launch of season 2, we deployed a preseason awareness campaign, with an effort of driving ratings in the first month, a critical window for daytime TV. From research, we knew STEVE's audience was 67% female, and very active on Facebook and Instagram in particular. So we decided to deploy a focused media buy across those platforms, using mobile-friendly creative designed to capture the viewer in the first 3 seconds.

Simultaneously, as the show began to air, we deployed a strong and thoughtful content plan to give audiences additional entertainment that drove tune-in to, and also extended, the linear TV experience.

The daily content objective for Facebook was set to focus on video content. Show clips are carefully selected, reformatted and optimized for mobile viewing - like reformatting from a 16x9 aspect ratio to a mobile-friendly 1x1 square ratio. Captions are added for sound-off viewing, and select videos are monetized with carefully placed ad breaks. Original video is created utilizing show elements and guests. For example: when Martha Stewart was on the show, an extra digital-only segment was shot exclusively for social media. Additionally, purely original digital exclusives are produced by the team, like our hilarious "Junior Love Officers", young children giving relationship advice to adults.

Instagram is directed towards engaging and easy-to-consume content, both on Stories and Instagram main feed. All the features of Stories like stickers, gifs, polls, and questions are utilized in tandem with specially created backstage content to engage audiences beyond just the show. We embraced Steve's hilarious and legendary reactions by creating Instagram-optimized "reaction memes", which audiences love and share on their own accounts. Leaning into "Uncle Steve's" solid relationship advice, we create quote cards of his memorable and powerful sayings - allowing our audience an opportunity to enjoy a moment of inspiration. Original content is created with show guests, allowing not just a peek backstage of the talk show (like Howie Mandel playing with the metal detector wands on his way to set), but allowing guests to share unique and exclusive stories they weren't able to on the show - like Kevin Hart sharing a heartfelt story about how Steve inspired his career or Arsenio Hall opening up about going to college with Steve and how they both got their start in stand-up. Show clips are carefully selected, re-edited and optimized for Instagram viewing.

The new approach to social media was an immediate success. The Facebook video campaign raised pre-season awareness for the show by 19 points among 18-24 year olds, a highly coveted demographic. We also saw a 13-point lift in intent to watch, with a remarkable 26-point lift with females aged 25-34. The impactful results went on to be published by Facebook as a business success story: https://www.facebook.com/business/success/steve

Our influencer campaign during launch generated 5.7M impressions, with 383k engagements through 85 posts across 19 influencers. During this time, search interest in STEVE increased by over 47%. These numbers translated to real-world increases as the TV ratings increased significantly season over season.

The daily commitment to content programming has been integral in keeping the audience engaged and participating. In January, STEVE's crossplatform social presence ranked as #14 in Entertainment and #4 in Television (US). Video views for Season 2 are at a whopping 1 billion, up 134% season over season. Cross-platform, we have 10.7 million loyal viewers, an increase of 88%. Follower counts continue to grow across platform and all metrics (engagement, impressions, video views) are up by several orders of magnitude. 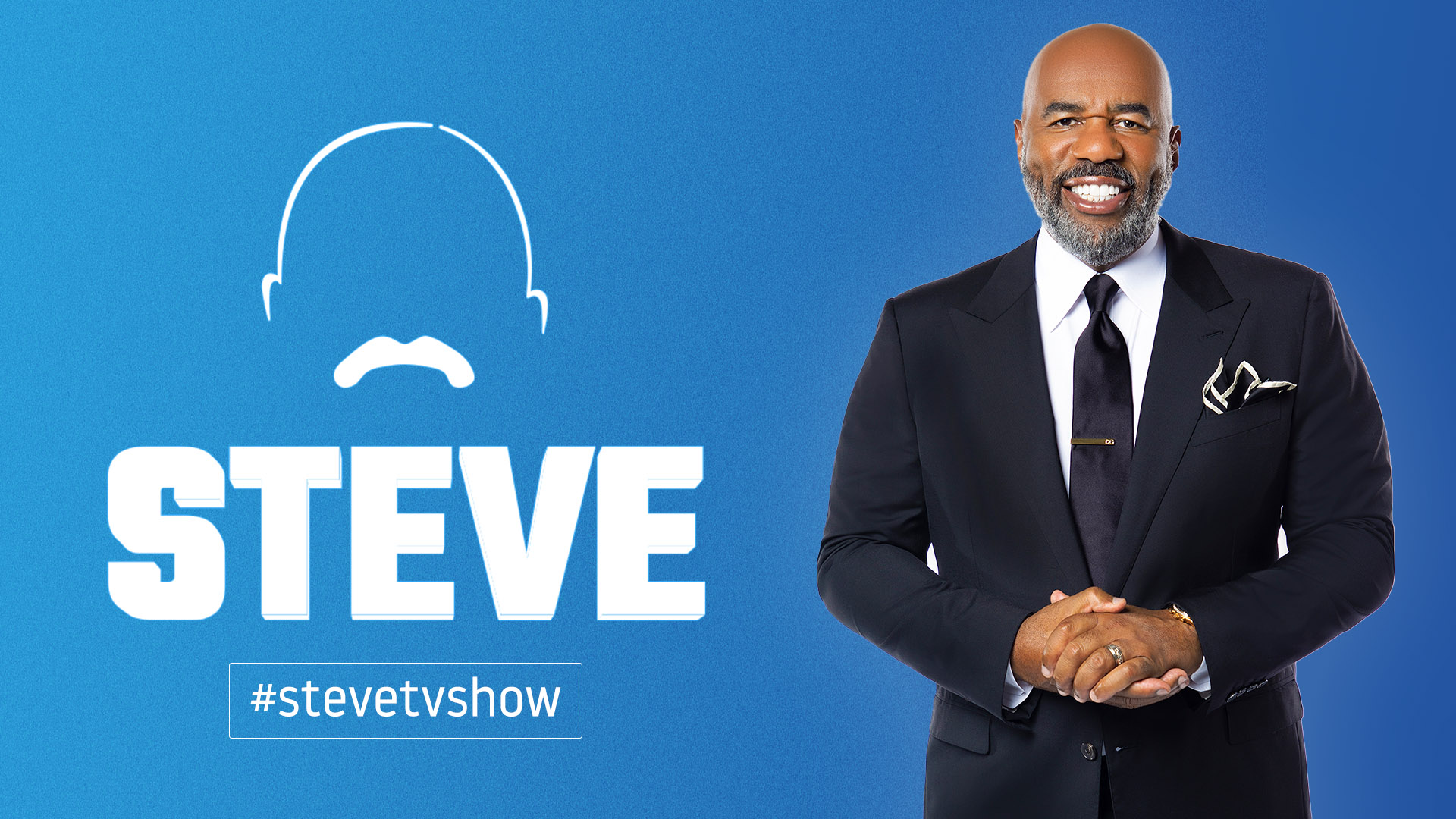