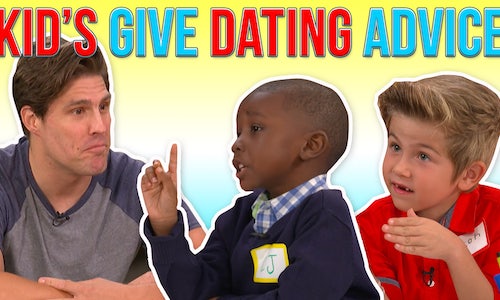 Steve Harvey's Daytime TV Show shifted the focus of digital and social media this season to creating the best and most engaging experience for viewers both online and on air. The objective is simple, viewer engagement, in a larger marketing effort to draw 360-degree tune-in and loyalty to the STEVE TV brand.

The strategy included a new investment in social-first programming that leverages what audiences love about Steve Harvey, relationship advice and comedy, and endearing interviews with kids. Knowing that our Facebook audience is 67% female, with 70% of our interactions coming from women, we wanted to ensure content was developed focusing on a female viewer. With that in mind, we chose to create a video series of young children offering their expert dating advice - Steve's Junior Love Officers. We found the cutest and endearing - and most importantly, brutally honest - kids who were willing to help out our adults in need.

The series was optimized for Facebook distribution by squaring the footage (as opposed to the standard 16:9 aspect ratio) since most viewers watch on their phone. And since a high percentage watch with the sound off, captions were added to the clips. We chose not to include a typical intro or title card in order to maximize the first few seconds most viewers give a Facebook video pull in as many people as possible.

After posting on the show's account, we maximized audiences by crossposting not just through Steve's personal Facebook account, but also the network of local affiliates that broadcast the show. The video was posted on a Saturday, which is the most active day for our Facebook audience, and teaser clips were shared on Instagram and Twitter with clickable links pushing to the native Facebook video.

The first digital original series was a massive success! The videos received 2.1 million organic views, with 130,000 engagements and a total reach of 5.9 million. The audience who watched was 72% female - which matched our on-air and Facebook audiences. Audiences loved the hilarious kids and are submitting their own relationship questions for consideration by the Junior Love Officers - cementing this as our unique, digital exclusive web series to complement Steve's daytime talk show. 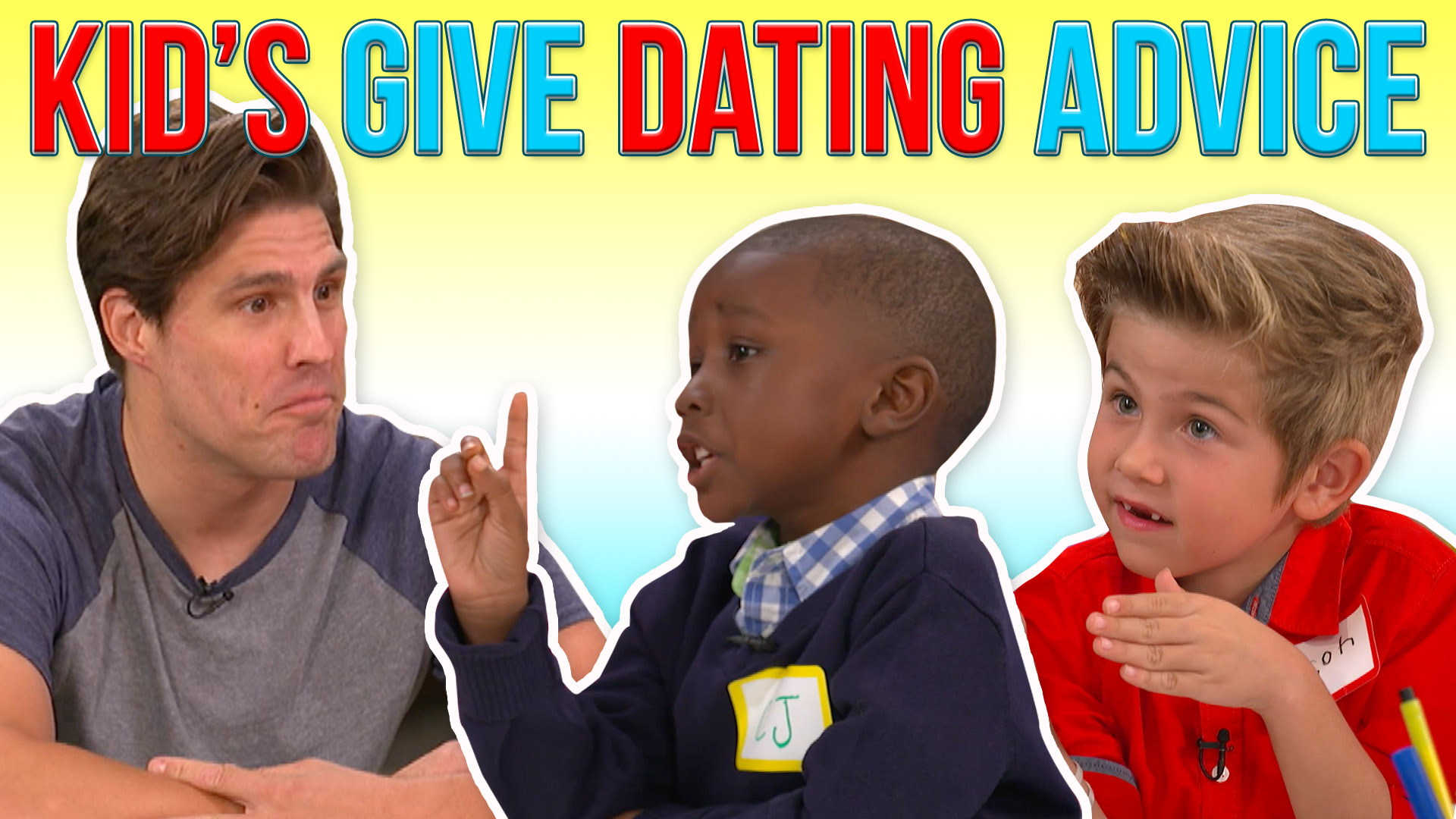