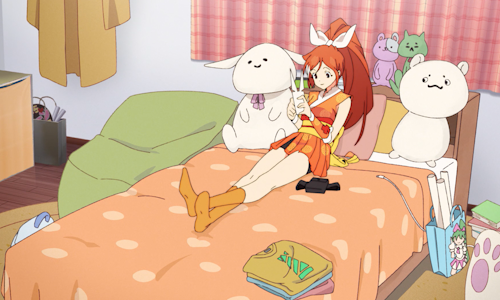 Crunchyroll is the world's largest destination for anime, with more than 45 million registered users, over 2 million subscribers, and more than 30 million global social followers across platforms. Crunchyroll's goal is to be a haven for the anime community; a place where new and old anime fans alike can connect with each other and the content they love.

To become the premier consumer brand in the anime streaming/entertainment space, Crunchyroll developed a cross-platform social strategy consisting of Crunchyroll News amplification, thoughtful use of Crunchyroll's anime mascot Hime, and the launch of a brand campaign, "Stay Crunchy."

Another social strategy that fosters community on Crunchyroll is the thoughtful use of Crunchyroll-Hime, Crunchyroll's beloved anime mascot. Hime began as winning art from a UGC contest, and has grown to truly become the voice of Crunchyroll, helping to celebrate and share great news, and also softening updates around site issues or maintenance periods. In addition to using Hime thoughtfully as the voice of the brand on Twitter, Crunchyroll also shares a bi-weekly Hime comic strip across social platforms to give the community a little insight into Hime's daily life.

Another key feature of Crunchyroll's social strategy was the launch of "Stay Crunchy," the brand's love letter to the anime community. This social-focused brand campaign was launched in December of 2018 and mixed live action with animation. The content was built specifically to put anime fans on a pedestal, and celebrate this often-slighted community with unabashed positivity. The campaign was launched on YouTube, with GIFs and image posts spreading the positive message across platforms.

Since launch, "Stay Crunchy" has received: 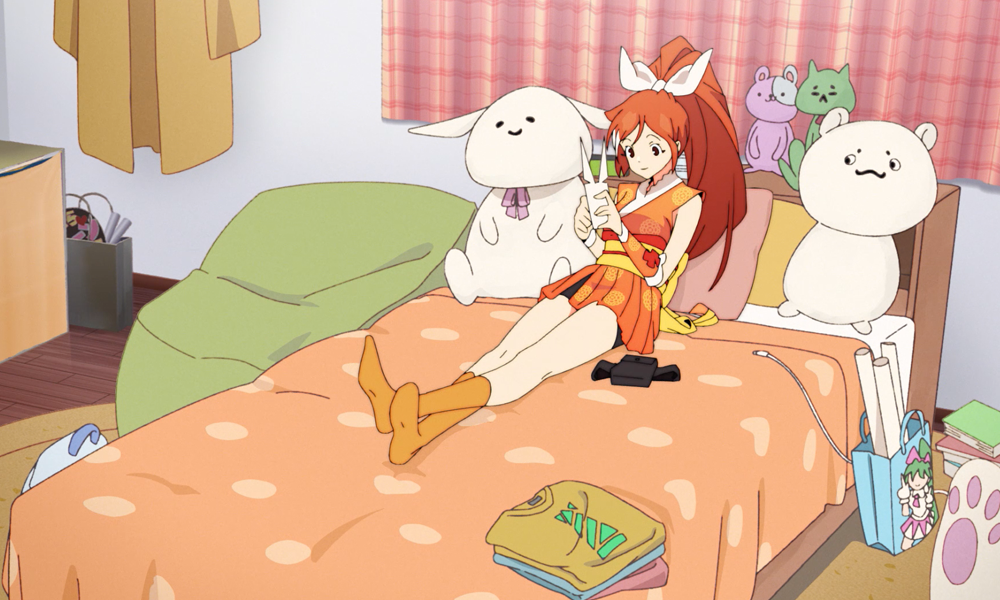 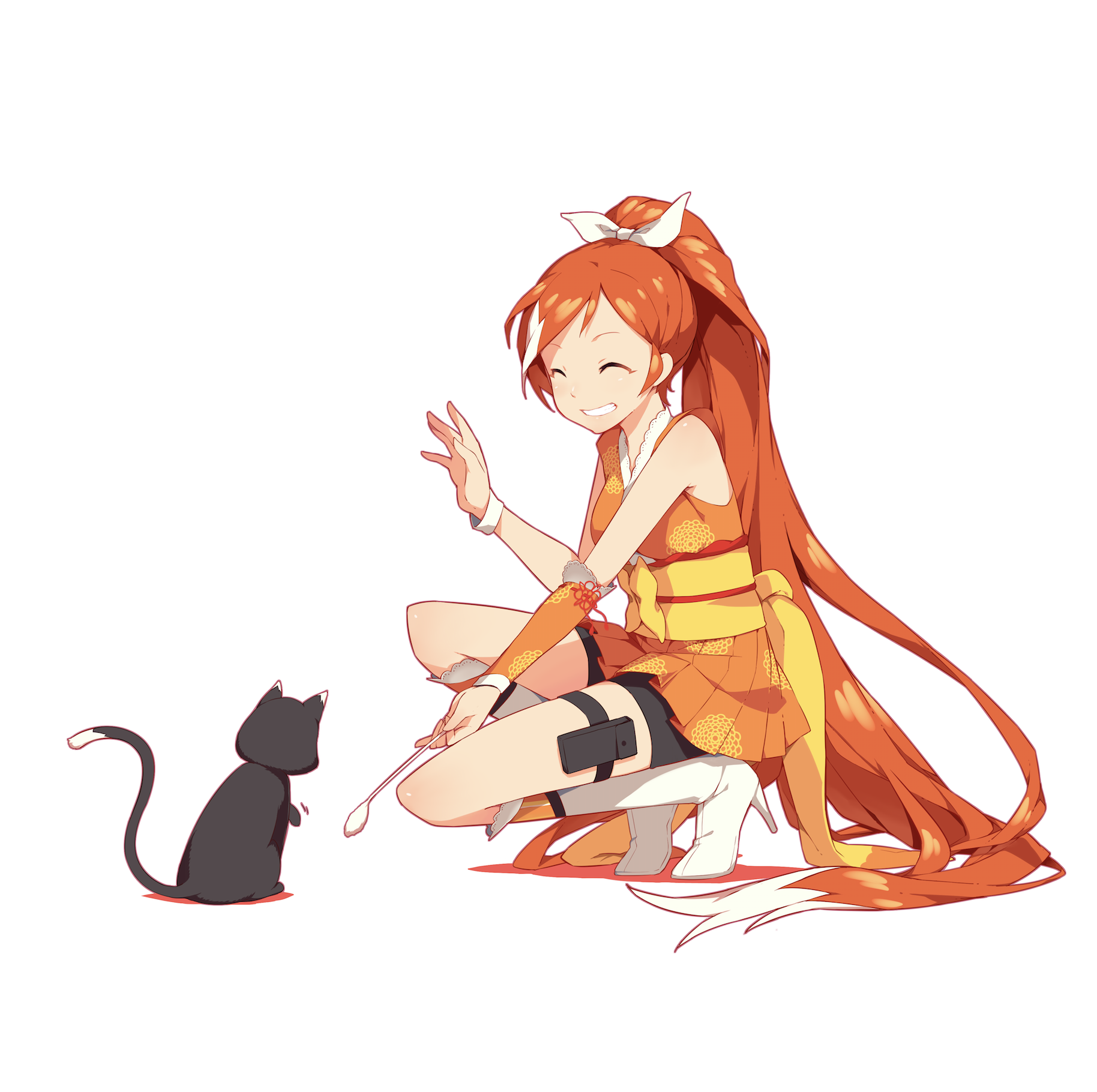 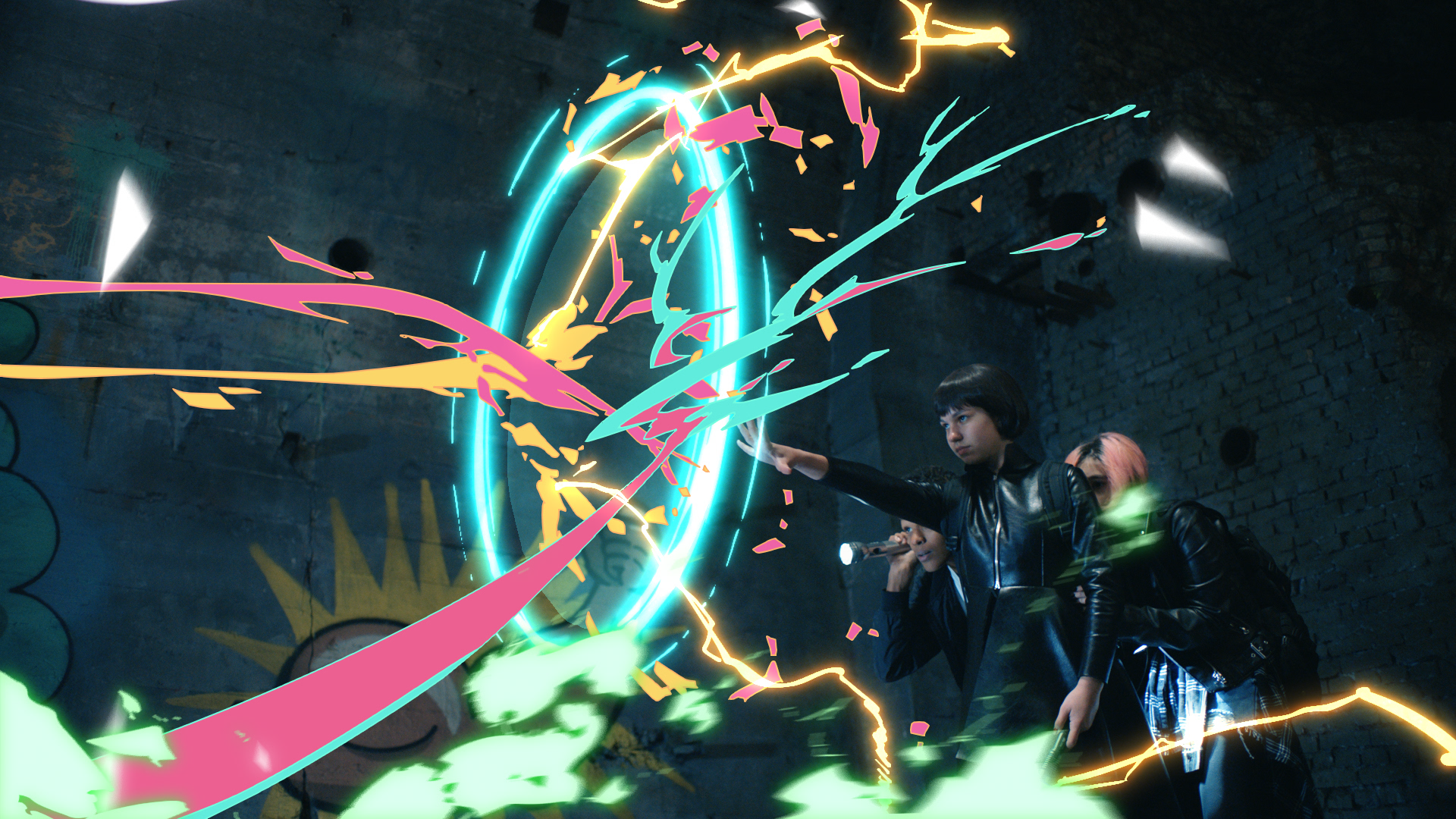