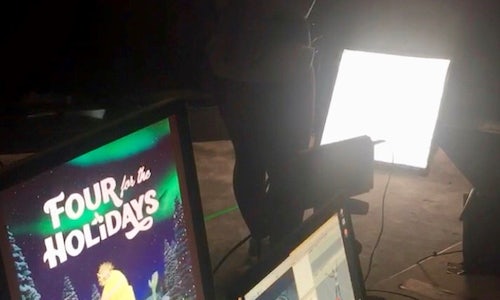 Audience Honor in Creative use of Technology

The objectives of the Make Someone Smile Challenge were to drive brand awareness of Cricket Wireless and promote our 2018 holiday campaign, "Four for the Holidays" -- four lines for $100 a month.

We also wanted to outperform all other prepaid carriers for share of voice and engagement across Facebook during the holiday period.

To promote our 2018 holiday product campaign, "Four for the Holidays," we launched the Make Someone Smile Challenge, a social experiment that used real-time animation to give random, everyday people the opportunity to connect and interact with the Cricket brand and each other, in a fun, innovative way.

Targeting holiday shoppers in a local mall, we sought to combine the spontaneous—and often hilarious—reactions of people captured from hidden cameras with the fun-loving personality of Rose, one of the animated characters from our TV spots.

To achieve this, we:

Used live rendering technology to bring Rose to life so she could seamlessly interact with unsuspecting shoppers in real time.

Recruited people to accept the challenge and make the shoppers smile.

Filmed all of this without our cameras being detected.

We moved at reindeer speed to make this complex idea a reality. With eight cameras, ten monitors, multiple live audio and video feeds, a state-of-the-art inertia suit, and a crew of 45, we were now ready to pull off a holiday miracle—or at least a creative holiday campaign.

Picture a rest area in a shopping mall. Positioned among the chairs and benches is a digital poster advertising a film called "Four for the Holidays." The animated Cricket character Rose is prominently displayed on the poster. Without warning, Rose moves. A shopper sitting close to the poster thinks he sees this. When he looks again, however, Rose is perfectly still. Shaking his head in disbelief, he is about to turn away when Rose says: "Hello there. Yup, I'm speaking to you. The guy in the blue striped sweater. How are you?"

From there, Rose and the shopper enjoy a series of fun interactions—all to get him to smile. When he does, Rose happily exclaims, "I knew I could get you to smile." Rose then goes back to standing still, waiting for the next shopper…and the next smile.

Behind the scenes, the interactions between Rose and all the targeted shoppers are guided by random strangers—the ones who accepted the Make Someone Smile Challenge.

These strangers, or challengers, are stashed in a production room watching two monitors—one displaying a live feed of the shoppers in the rest area and the other showing the digital poster of Rose.

Throughout the day, each challenger tries to get one of the shoppers to smile by giving Rose things to do to engage them. To keep this process controlled, the challengers are provided an established set of activities to choose from, such as having Rose lead shoppers in vocal warm ups or stretch exercises, giving them compliments or challenging them to a dance off.

With the help of the challengers, Rose had several smile-inducing encounters with shoppers. And we were able to capture and share this footage on our Cricket Facebook channel—just in time for the holidays.

The Make Someone Smile Challenge video has generated over 5.3 million views, 176K engagements, 50K shares, and has reached over 11 million people.

Throughout the campaign, the video maintained an engagement rate 5x the Ad Age 2018 Viral

The sentiment of this video was 97.64% positive, which is extremely high for any brand nonetheless a wireless carrier. The viewers shared their love of the content, with many asking for more moments like this throughout the country. Additionally, viewers thanked Cricket Wireless and expressed loyalty -- resulting in brand love through the roof.

During the campaign, Cricket outperformed all wireless carriers on social media with an interaction rate 141X the closest competitor (Source: Crowdtangle, period covering 12/11-1/10).

Additionally, the Cricket media team was able to use audience data from viewers of the video to retarget them on social media with advertisements, which were of the same Cricket holiday theme.These retargeted ads saw engagement rates 69% above benchmark and store visit rates that were 78% above benchmark.

Video for "Make Someone Smile Challenge" 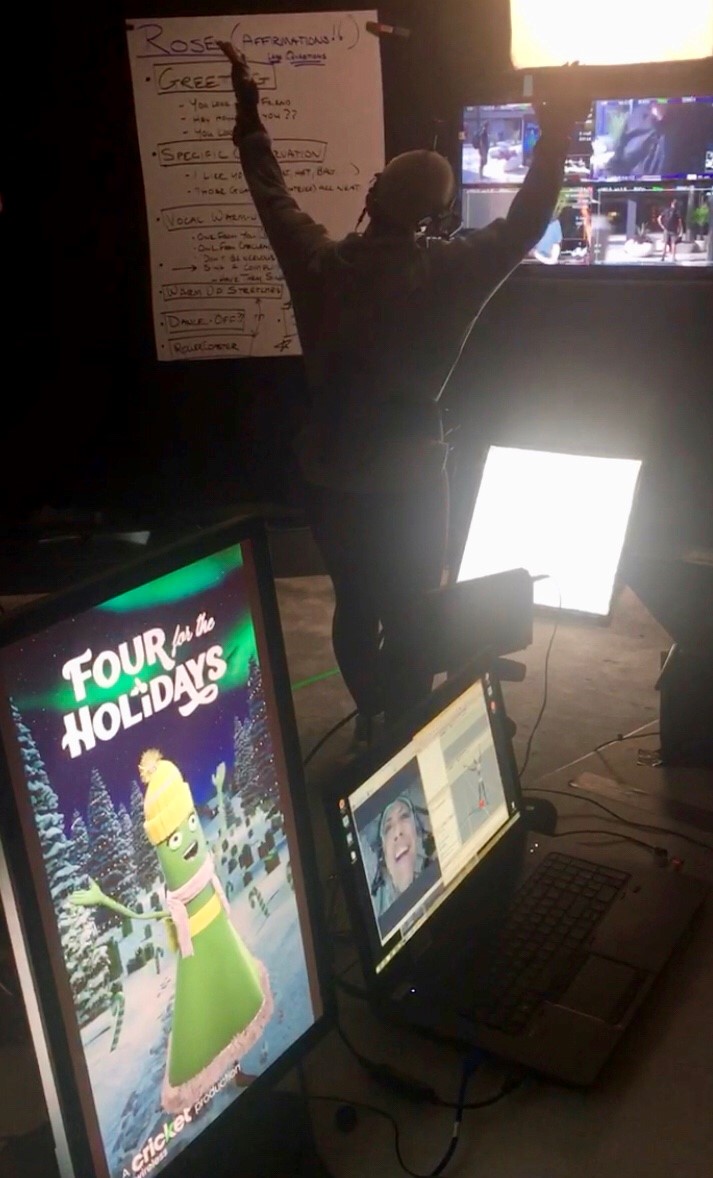 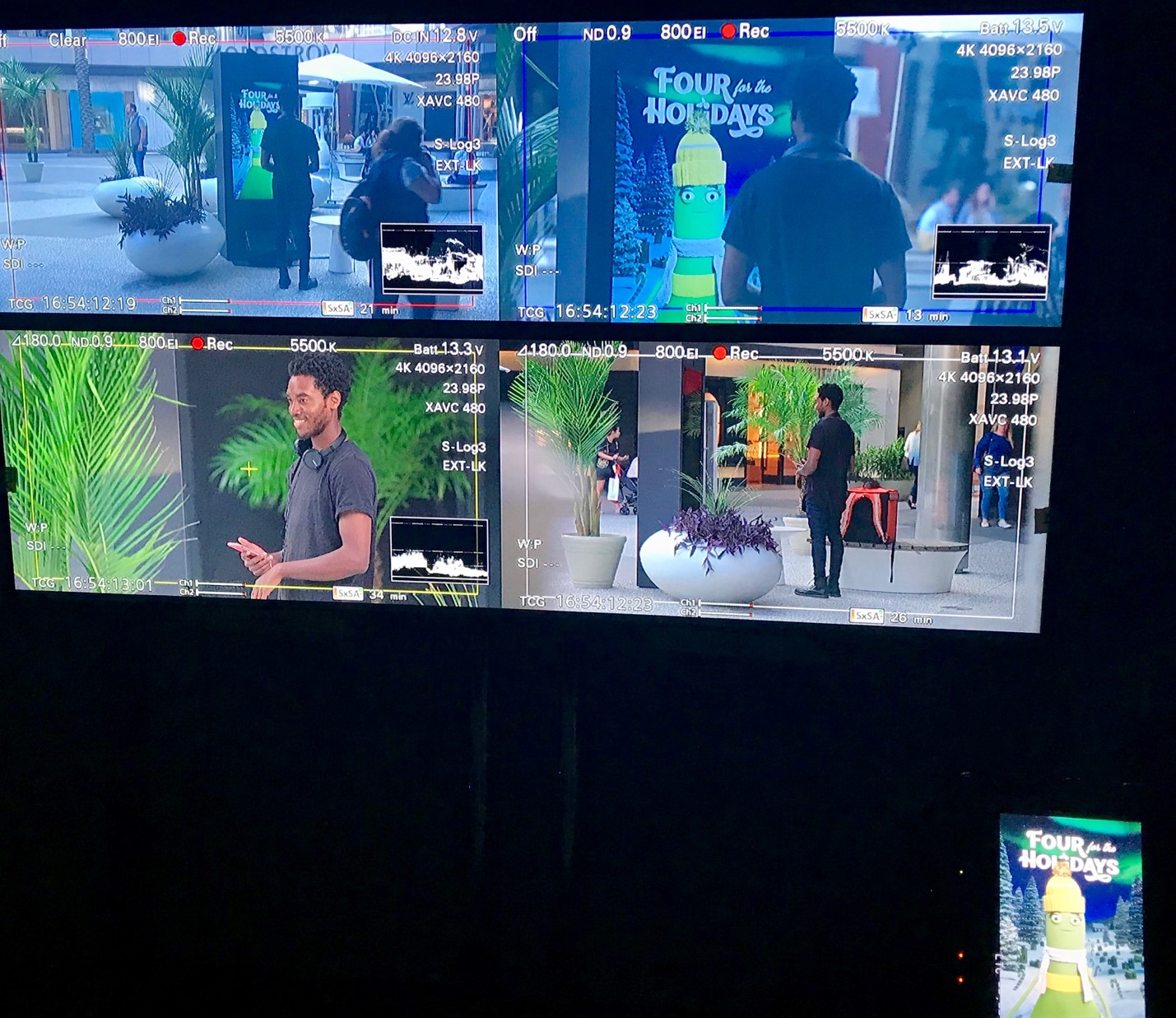 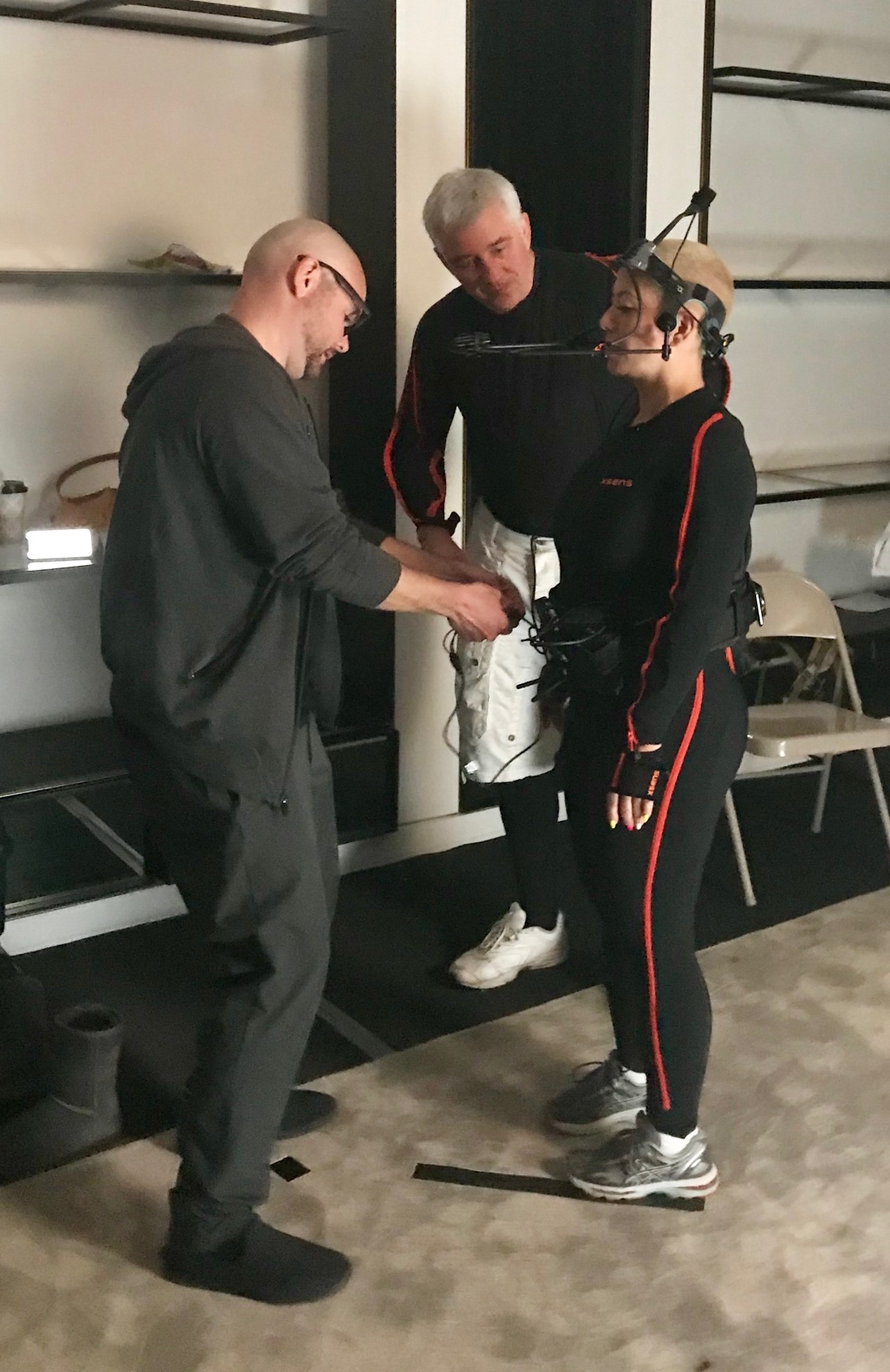 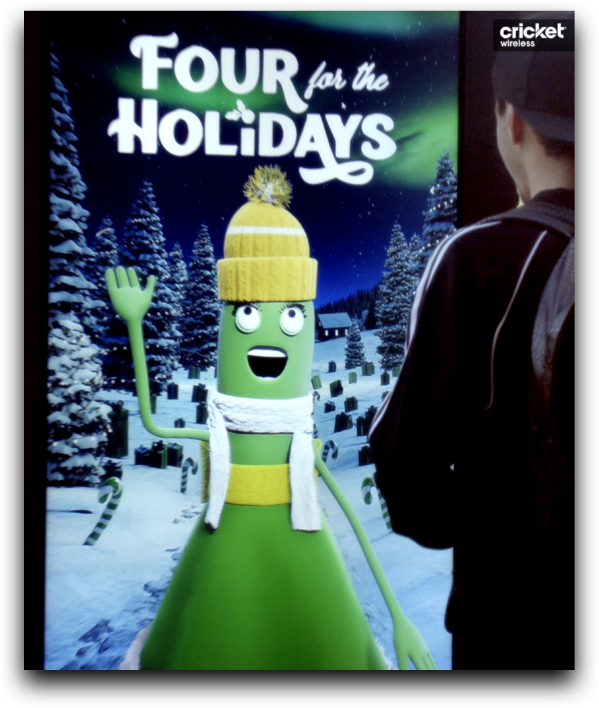