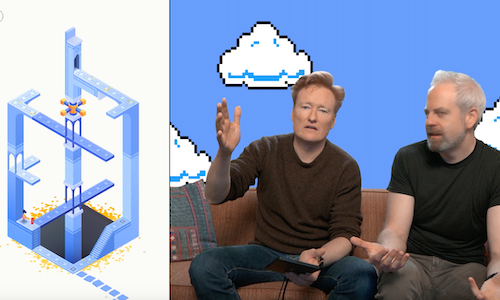 The Google Play and CONAN partnership's goal was to connect with CONAN's vast and young skewing audience, specifically the female segment. In addition, we wanted to convey the vast mobile gaming catalogue offered within the Google Play marketplace, while jumping on the opportunity to leverage an emerging and high engagement platform.

CONAN has the youngest and most socially engaged fans in late night television. We knew there was an opportunity to take advantage of this heightened engagement through the unique vehicle of livestreaming. Through our strategic partnership, our idea was to create the first-ever, 24-hour mobile gaming livestream marathon on CONAN's FB, YouTube, TeamCoco.com and Twitch channels. This live campaign was supported by on-air/digital/social promotional elements to expand reach and generate audience engagement for Google Play Store's wide expanse of mobile game titles.

The livestream was our creative means to showcase Google Play's vast catalogue of games in a unique, never-been-done way. Google's female target was reached by way of targeting across social, and by tailoring creative to feature female gamers and games created by female developers.

The Mobile Marathon campaign successfully reached a female audience (60% of viewers), and over-delivered on both guaranteed views (by 27%) and engagement (vs. Team Coco Benchmarks). Lifts across additional Google Play KPIs were visible across Partnership Awareness (63% increase), Purchase Intent, (66% increase) and Brand Affinity (62% increase). The synergy of the partnership between Google Play and Team Coco was also strengthened, with 88% of respondents saying the partnership is a good fit for both CONAN & Google Play. 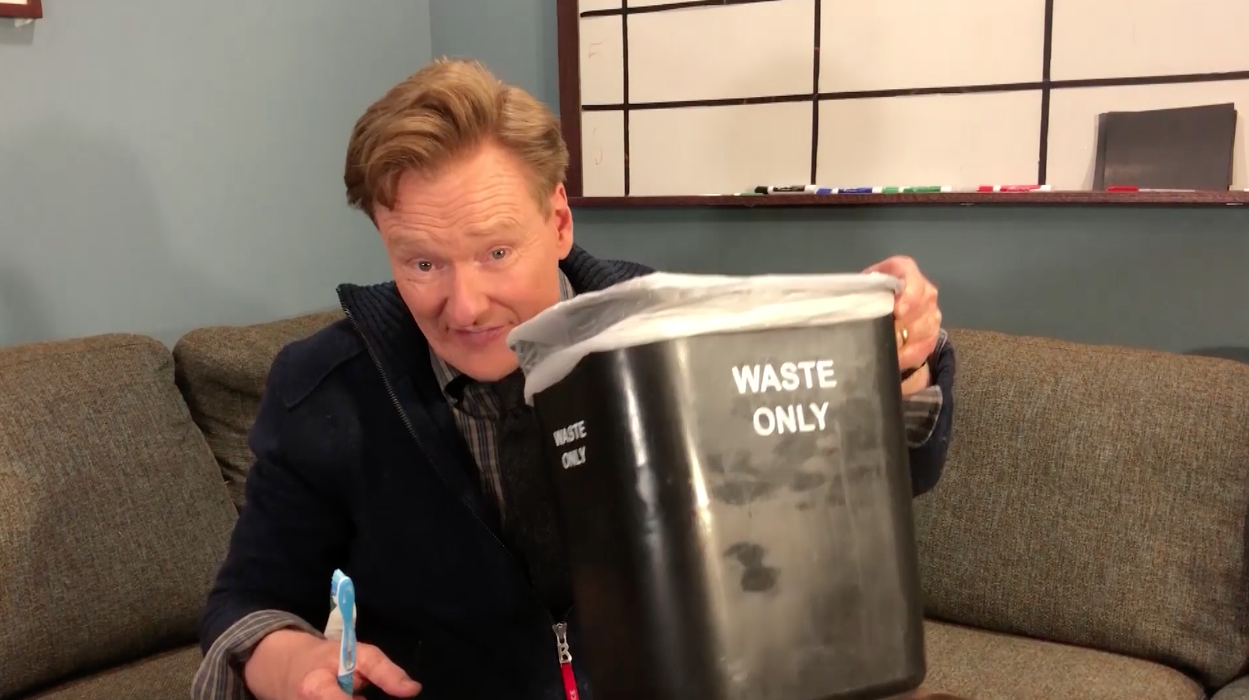 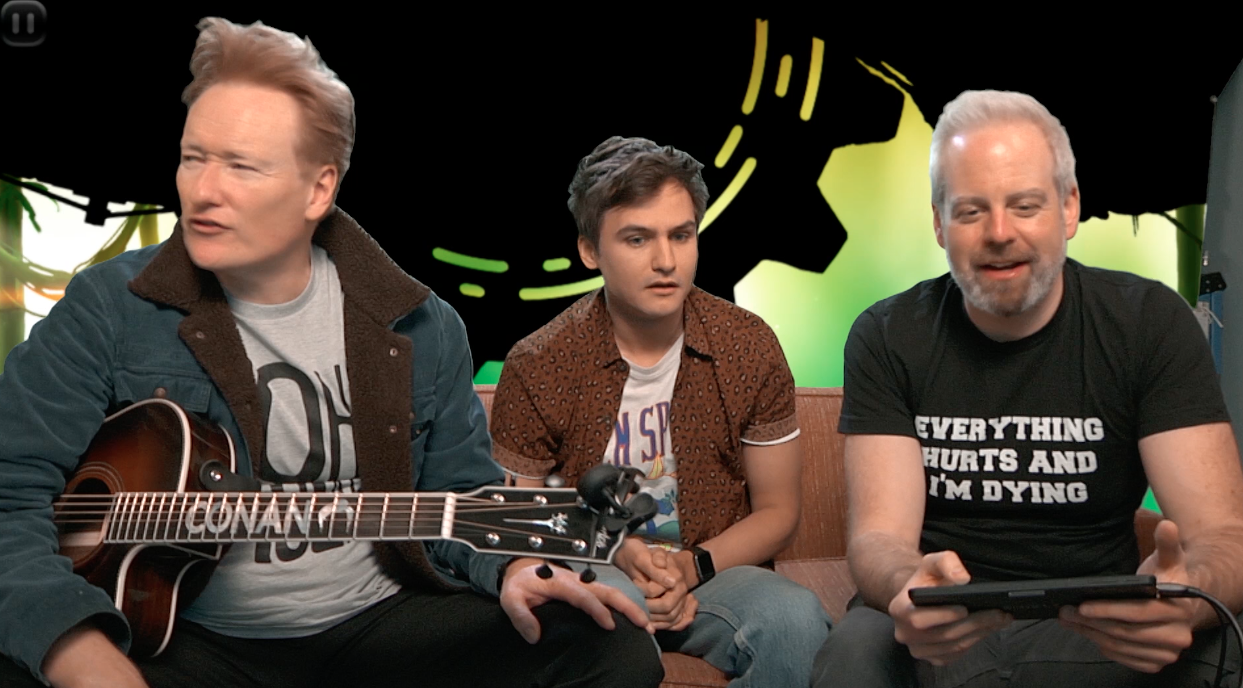 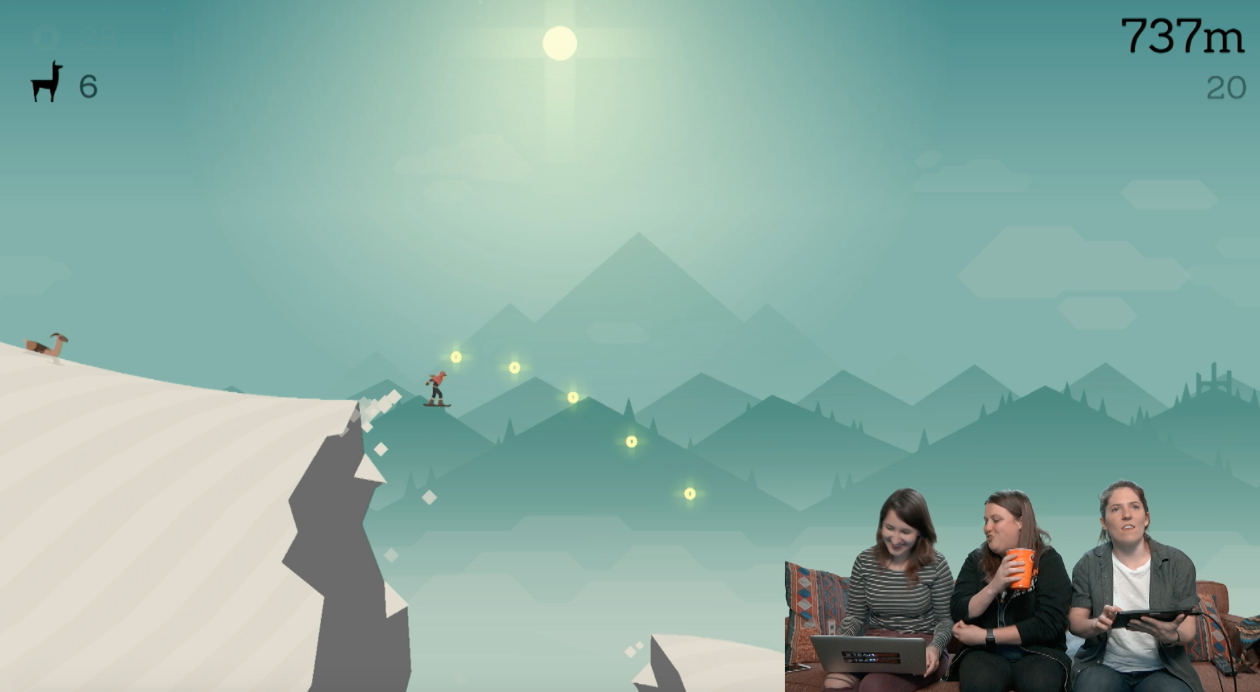 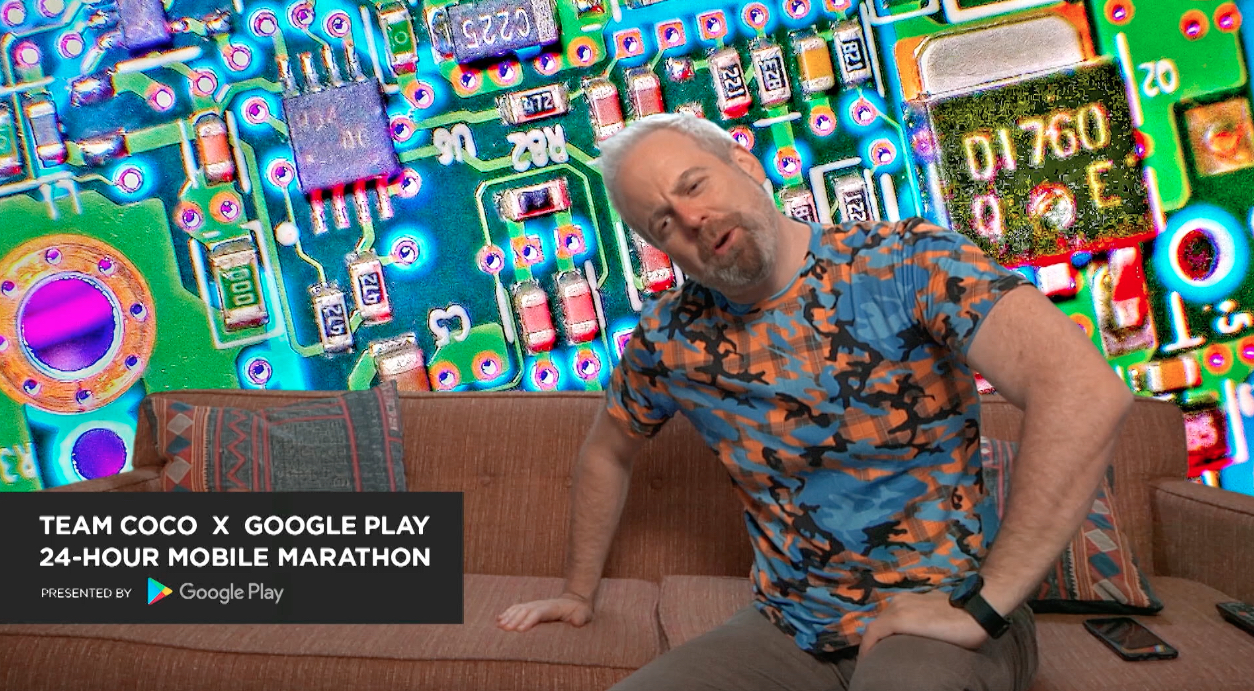 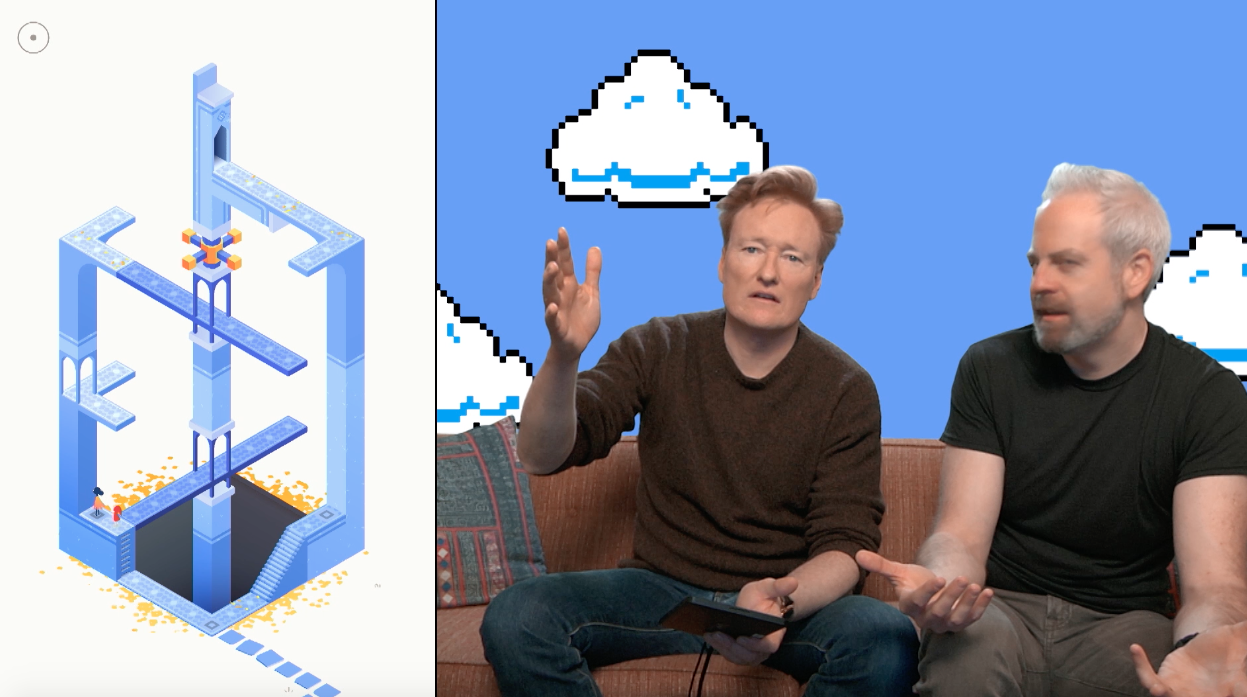