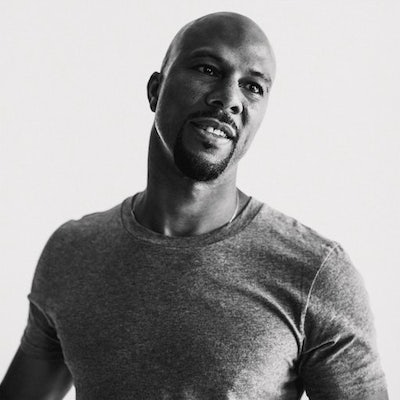 A hip hop artist famous in conscious rap circles for sophisticated and poetic wordplay, Common has expanded his creative scope to include acting and filmmaking. On top of being a creative force, Common is one of the most influential activists today. With his music and platform on social media, he helps illuminate nonprofits and social justice causes, such as the Mass Bail Out campaign, which seeks to eliminate profit-driven cash bail. Notably, in January, he crossed the 5M follower threshold on Twitter. Common is always thinking about the future, becoming the spokesperson for Samsung, appearing in ads that highlight the powers of AI, VR and the connectivity that advanced technology allows us to have.