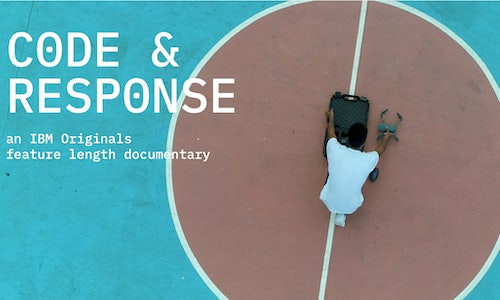 2018 was one of the worst years on record for natural disasters—taxing governments, straining relief organizations and overwhelming communities as they attempt to rebuild. In the wake of these global catastrophes, a new type of responder emerges: the coder.

We created a documentary to highlight their technologies, passion and desire to do good in the world. The trailer had to position them as the new hero, gain the interest of internal and external audiences, and get viewers excited about the movie's eventual release. We wanted to bring the human element to the forefront of technology and the trailer allowed IBM to showcase a new form of storytelling at the company. We also wanted to inspire our developer community to want to see the movie and to join in the Code & Response movement itself.

More than 500 partners and prospects attended two screenings at THINK, IBM's premiere event. The trailer was also used to drive to a special brand event at Sundance and has helped us gain interest from potential distributors like a Netflix or Hulu. Our executives are regularly using it to open up partner conversations and as a reason to believe in the Code & Response movement.. 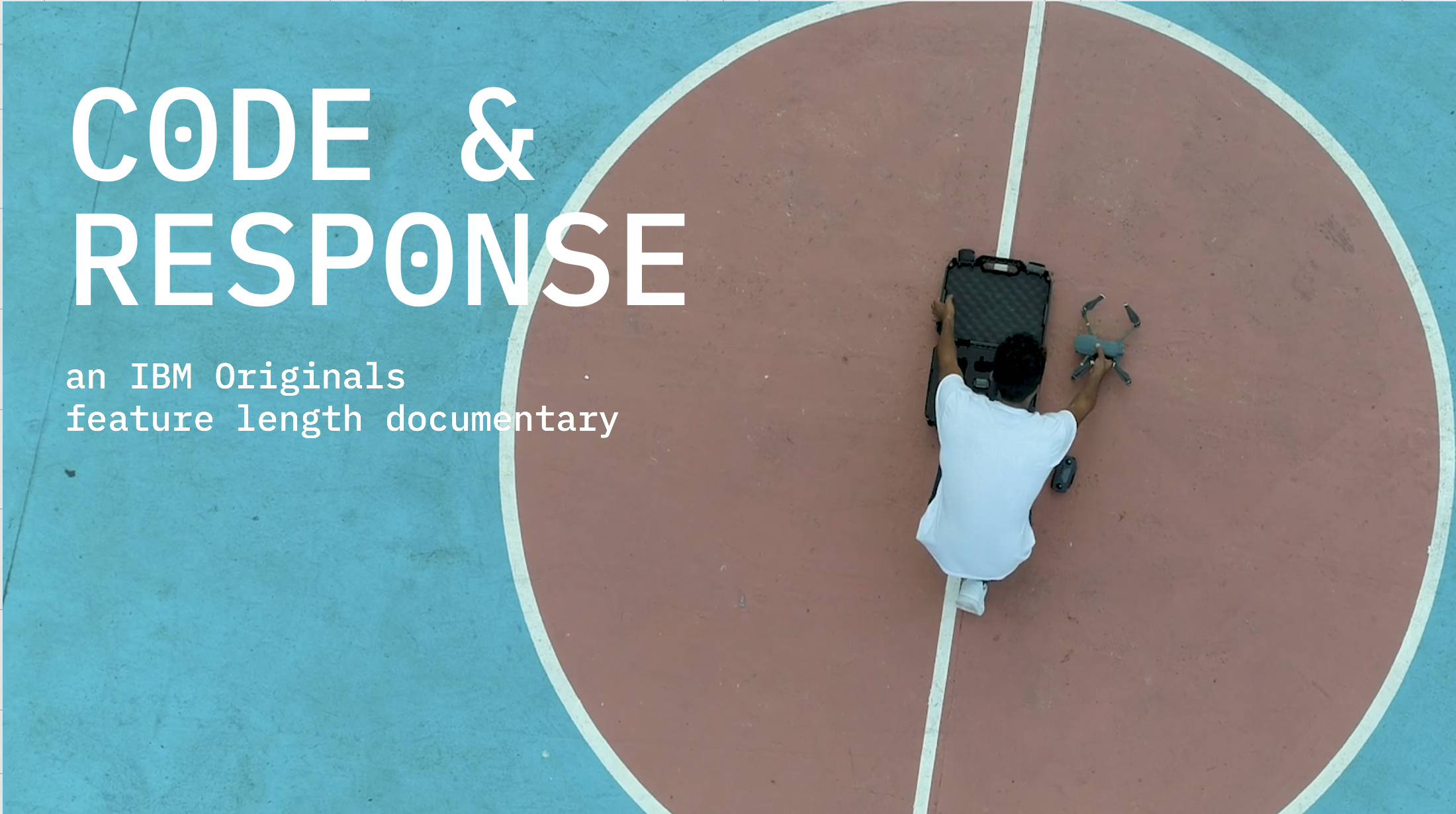