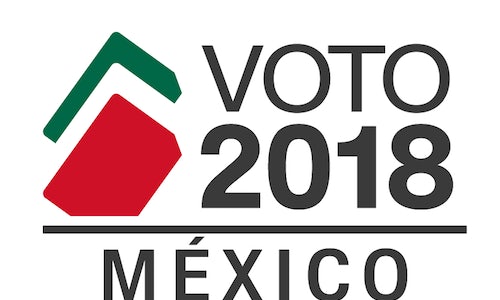 The objective of this production was to engage our audience with all the talent we deployed on the ground to cover a historic election in Mexico, as well as with pre-produced content that our digital team created, covering all the different angles, including the different candidates, the polls, the hot topics, as well as the role of the youth in the election.

The key goal of this live stream was to keep CNN en Español social media audience engaged during our network's coverage of the Mexico Presidential election. We took advantage of a programming 1-hour slot, in which we were not airing live coverage on TV, to drive our audience from our on-air coverage to our Facebook and website (CNNE.com) to further engage in this live stream. We developed a digital rundown with all the correspondents we had deployed on the ground and assigned eachone of them a topic or angle of the story, and used Wirecast software and technology to stream our program to Facebook's platform.

In the first block, our reporter Gonzalo Alvarado from Ricardo Anaya campaign headquarters in Mexico City, did an introduction and tossed to four digital packages with the bios of the four top candidates.

In the second block, anchored by Krupskaia Alís, live from Andres Manuel Lopez Obrador campaign press center in Mexico City, we did an interview with an official talking about used to tally the votes and explaining when the first official results would be available. We also tossed to a piece on violence, the challenges for the next president and an Open Mic asking Mexican on the streets if the country was better or worse after President Enrique Peña Nieto.

In the third block, anchored by Rey Rodriguez, live from Mexico's National Electoral Center, we interviewed the director of a news portal targeting , journalists who led a project to fact-check the election process, a package on the role of social media in the election, and an Open Mic with Mexicans living abroad, asking them how they were experiencing the election.

In the last block, our reporter Gustavo Valdes, live from PRI headquarters in Mexico City, tossed to an Open Mic with soccer fans that missed the crucial election because of the World Cup, another Open Mic about what should change in Mexico in the future, and we interviewed the talent behind a satirical humor show in Mexico about politics.

The result was a highly produced, highly-engaging live stream with the following key metrics: 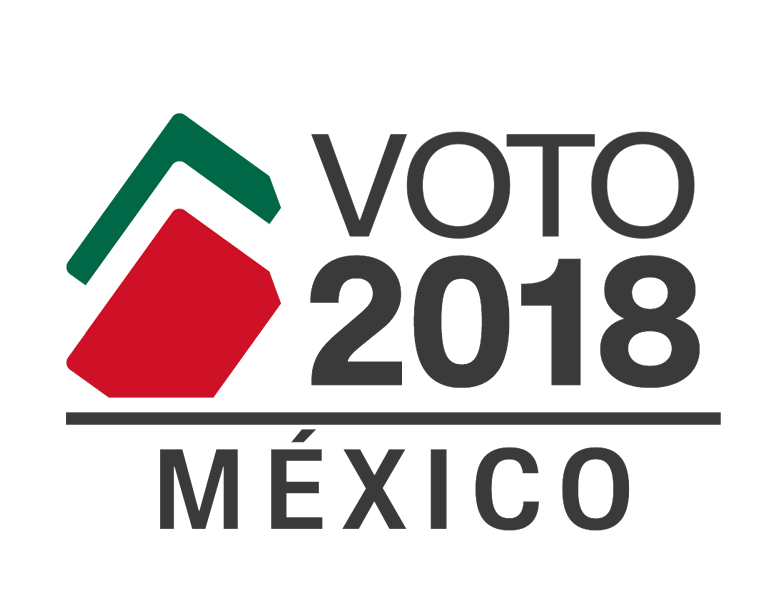