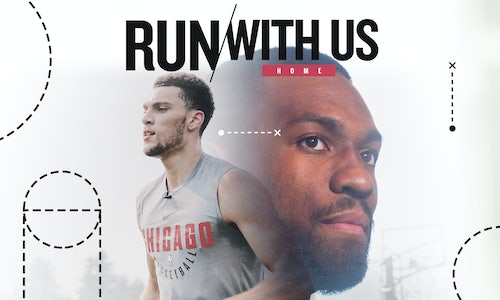 Chicago Bulls introduce 2018-19 team in docu-series Run With Us, “Home”

Heading into the 2018-19 season, the Bulls continued to rally around our multi-year marketing campaign; WITH US. The campaign aimed to deliver distinctive experiences and content, show fans that their support matters and rally them around the future of the team.

In the middle of a rebuild, we had many young players join the team in the offseason and we wanted to introduce our fans to this year's team through Run With Us, our all-access documentary style series in its second season.

Stemming from the success of the debut of Run With Us last season, BullsTV, the Bulls' in-house video production department, has continued to capture raw, personal and never-before-seen moments this season from training camp to a head coaching change and the Bulls' first regular season international trip to Mexico City. Working closely with Basketball Operations and Public Relations, BullsTV gains unprecedented access, often as the only crew onsite to capture footage from their unique perspective.

Heading into the 2018-19 season, the Bulls had a busy off-season and BullsTV was there to capture it all. From a summer of free agency for Zach LaVine to Jabari Parker's homecoming, Run With Us, "Home" gave fans a personal look into some of the biggest moments of LaVine and Parker's young careers to date. The episode included a look into the following:

-- Fully rehabbed from an ACL injury, the Bulls were looking to re-introduce fans to Zach LaVine, a talented young player still new to the franchise. BullsTV headed out to LaVine's hometown of Seattle and settled into LaVine's parents' home, which he purchased for them as a thank you for all of the sacrifices they made for him to realize his dream. They documented his summer workouts, caught up with his parents and captured his raw feelings about being re-signed by the Bulls. The story picks up right after the Bulls matched LaVine's offer from the Sacramento Kings and through intimate storytelling, personal anecdotes and cinematic production quality, fans were given a true inside look into the life of the Bulls' budding star.

-- "Home" also documented Jabari Parker's homecoming and his introductory press conference at the United Center. With a lot of questions and doubt surrounding how Parker would rebound after his ACL injury, the episode documents Parker's outlook on the season and gratitude for being able to realize his dream, playing just down the street from where he grew up. Parker never thought he would have the chance to play for his hometown team and "Home" took fans into the emotion that comes with that.

-- Rounding out the episode, fans got an inside look at training camp as BullsTV was the only crew permitted within the closed practices. Fans were introduced to two of the Bulls rookies, got a courtside view of the hard work players were putting in during the offseason and witnessed the relationships forming on this young team.

Strategically, BullsTV together with the Marketing and Digital departments focus on capturing and producing great storytelling content, and then backing it up with a smart, cross-platform and format, distribution plan. For each episode, BullsTV works closely with the Marketing and Digital teams to extend the reach of the content and maximize its value by cutting the episodes into shorter chapters, with links back to the full episode on Bulls.com. Bulls Marketing takes the lead chapters and flips out-of-home transit creative, TV spots and in-arena creative. Bulls Digital utilizes the chapters specifically for different platforms, with appropriate aspect ratios for Facebook, Instagram, Instagram Stories, YouTube, Twitter, and Bulls.com. This multi-platform strategy stemmed from the team's understanding that not everyone has the time to watch something that long when published through a social feed.

"Home" generated 408,000 views across Facebook, Twitter, Instagram and YouTube. It is our strongest episode to date on YouTube, generating more than 125,000 views, outperforming the next most viewed Run With Us on YouTube by more than 50,000 views. The specific chapter from "Home" that showcased the more personal side of LaVine's life (including his dogs) generated the second most impressions and engagements among all other Run With Us chapters on Instagram.

This series – both the content and the way the team rolls out each episode – has helped the Bulls tell our story authentically and impactfully, and it has kept fans engaged and returning for more throughout what has been an up and down season. "Run With Us" content has generated nearly four million organic video views to date and has retained audience attention better than most of our other content.

Run With Us has helped the Bulls tell our story authentically and impactfully and "Home" perfectly captures the objective of the series – to make our players more relatable and rally our fans around the future of this young team.

Video for Chicago Bulls introduce 2018-19 team in docu-series Run With Us, “Home” 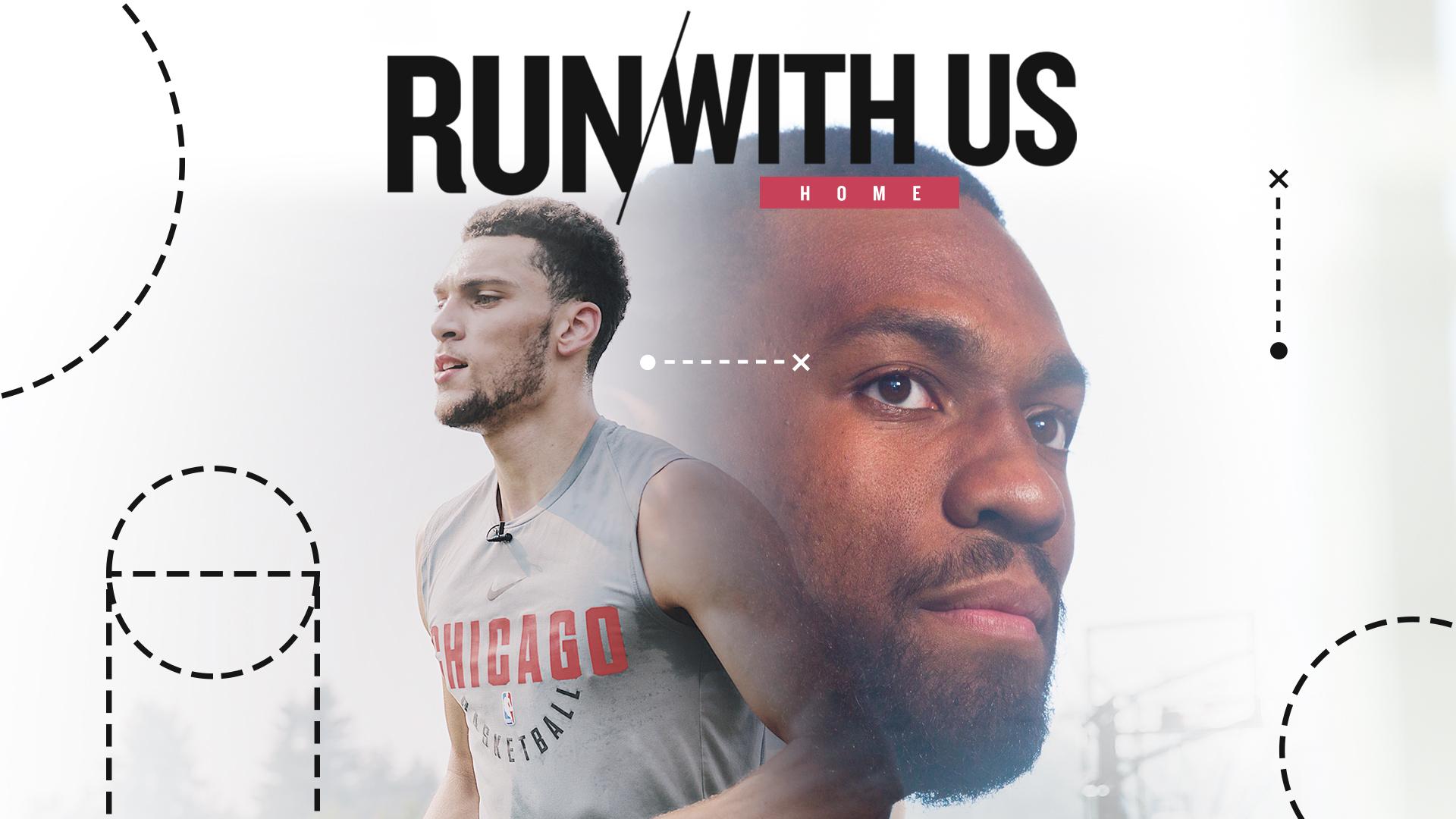 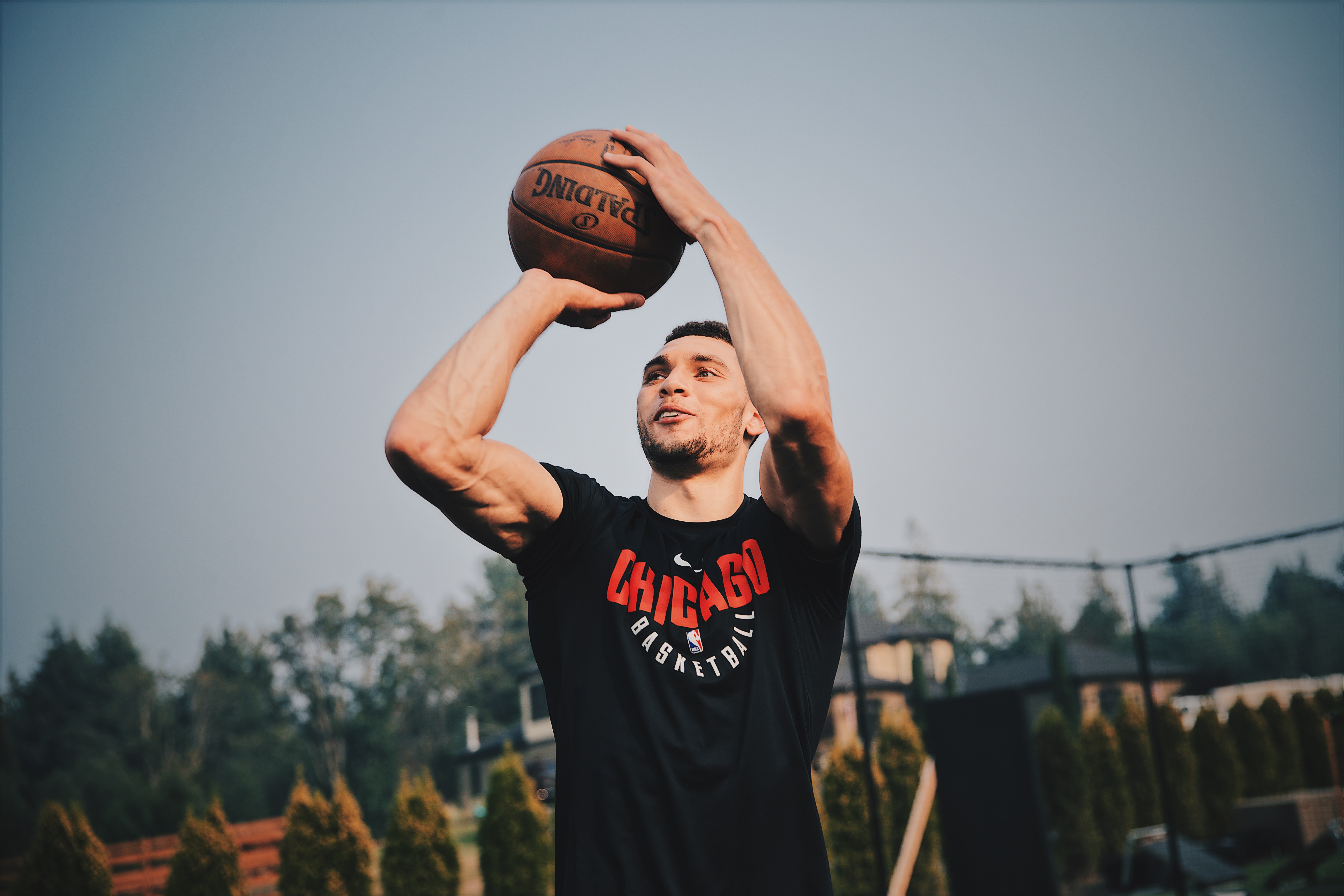 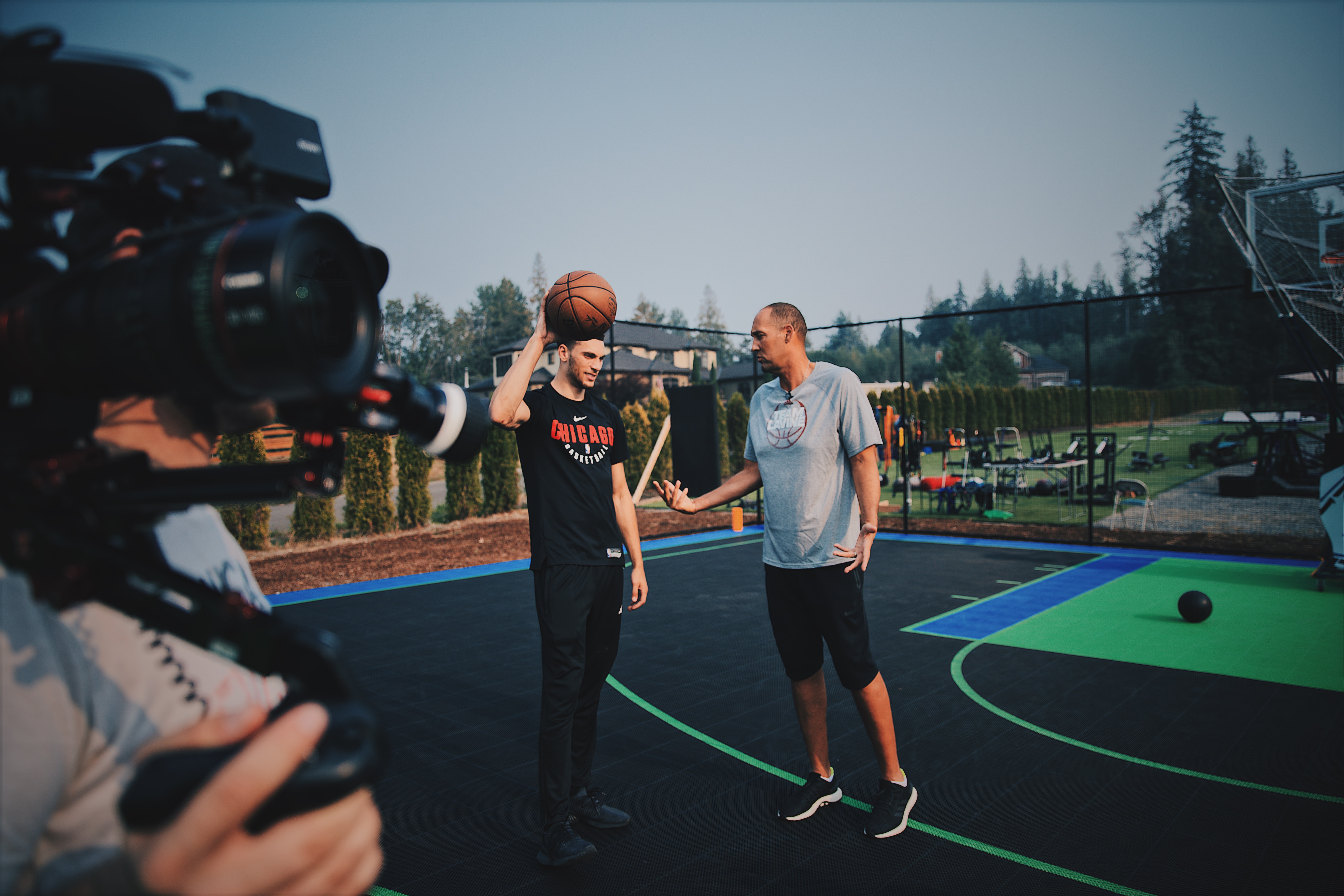 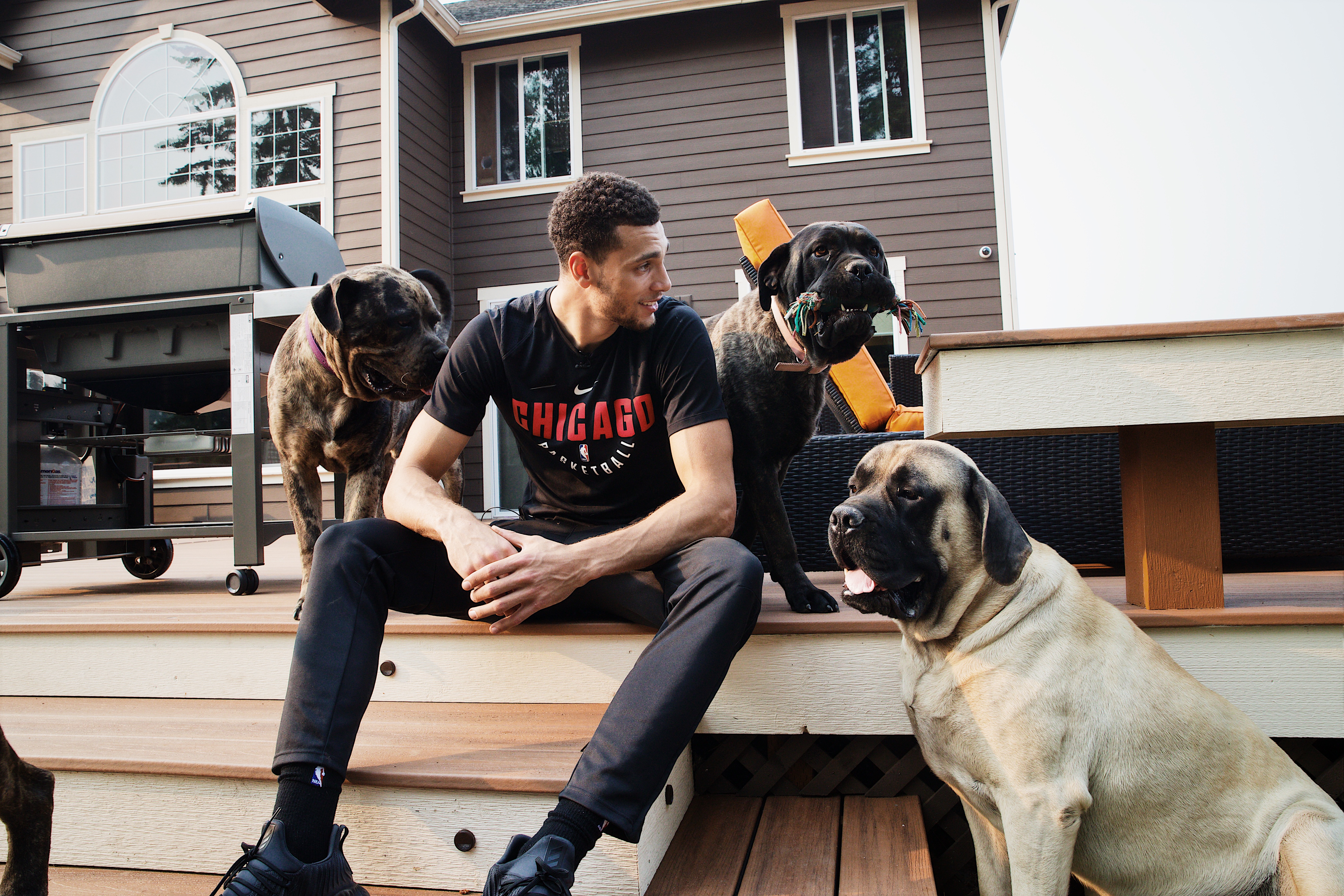