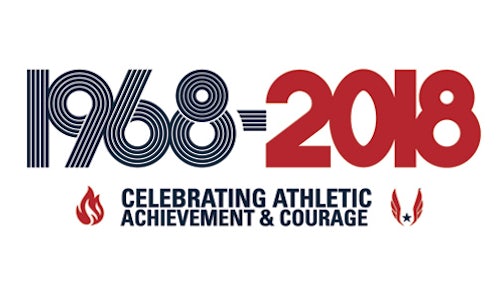 USA Track & Field (USATF) honored the athletic achievements and courageous endeavors by the 1968 U.S. Olympic Track & Field Team for its 50th anniversary in 2018. While the organization launched #Celebrate68 to use all year, we executed a concentrated social campaign during the competition anniversary, October 12-20.

USATF created original social media graphics using vintage 1968 Olympic Games photos to honor particular athletes. In addition, we captured current video interviews with 1968 Olympians as they looked back on their experiences and legacies.

Highlighting the 50th anniversary of the 1968 Mexico City Olympics, USATF "live tweeted" the events that took place on the track.

Beginning with the Opening Ceremony on Friday, October 12, 2018 and running through the final day of track and field competition on Saturday, October 20, 2018, USATF "live tweeted" the medal winning performances by American athletes 50 years later. This was to be done using threaded tweets to help tell a daily story of the events.

Tweets included fun facts, articles that highlighted the feats, graphics with quotes from the athletes as well as video interviews. We made a concerted effort to use original vintage photos from the Games. The goal was to generate in-the-moment hype similar to how we cover events today.

In addition, we wanted to tap into a larger audience by engaging with other accounts that were also highlighting moments from the Games.

Lastly, we reached out to more modern athletes for their favorite #Celebrate68 moments, expanding our reach and bridging the campaign from the past to the present.

The #Celebrate68 campaign organically reached over one million users on Instagram, 231K on Facebook and generated 401K impressions on Twitter. The 67 posts in total resulted in nearly 400 shares and 90K engagement.

The strategy of using threaded tweets paid off. Three out of the top five most engaging tweets were threaded tweets, which helped generate strong engagement because of the storytelling aspect and highlighting multiple tweets and photos without overcrowding feeds.

The use of original, vintage photos did very well because of the powerful stories behind them. 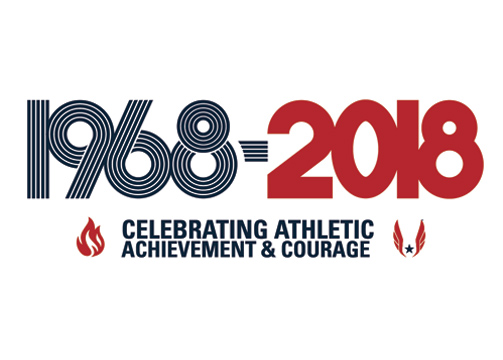 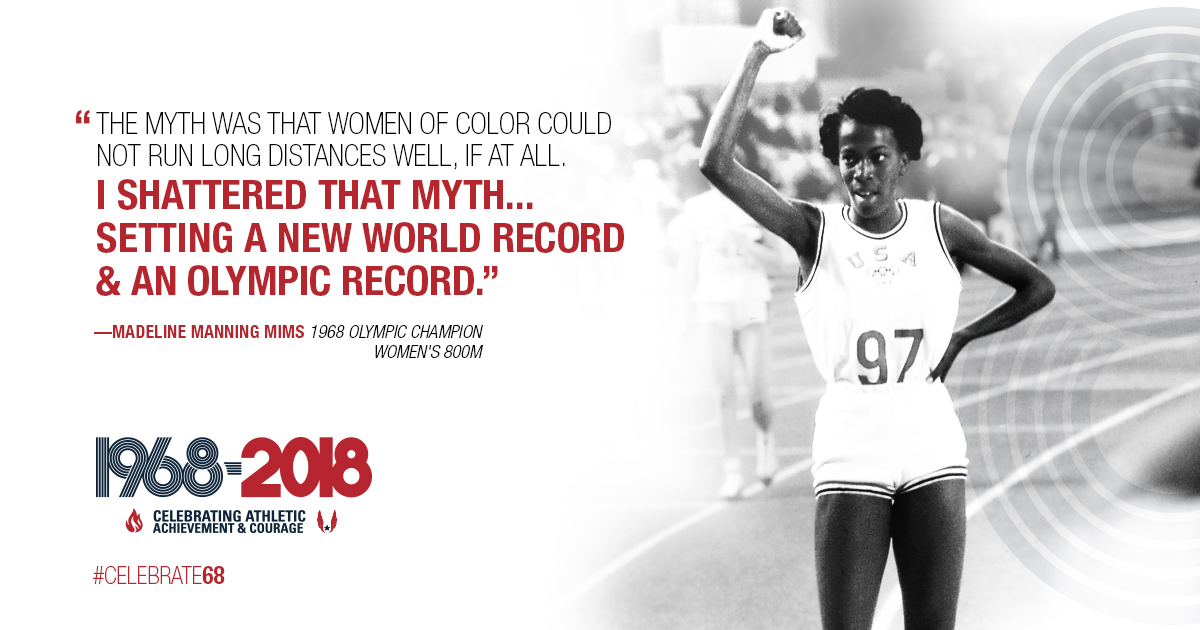 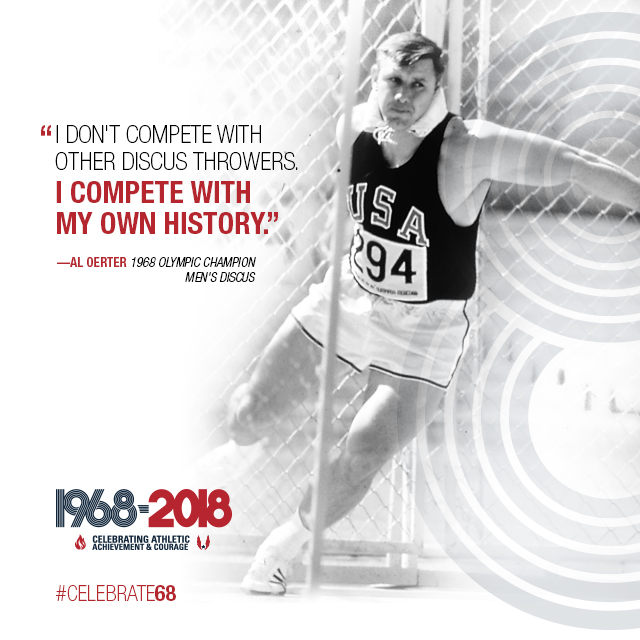 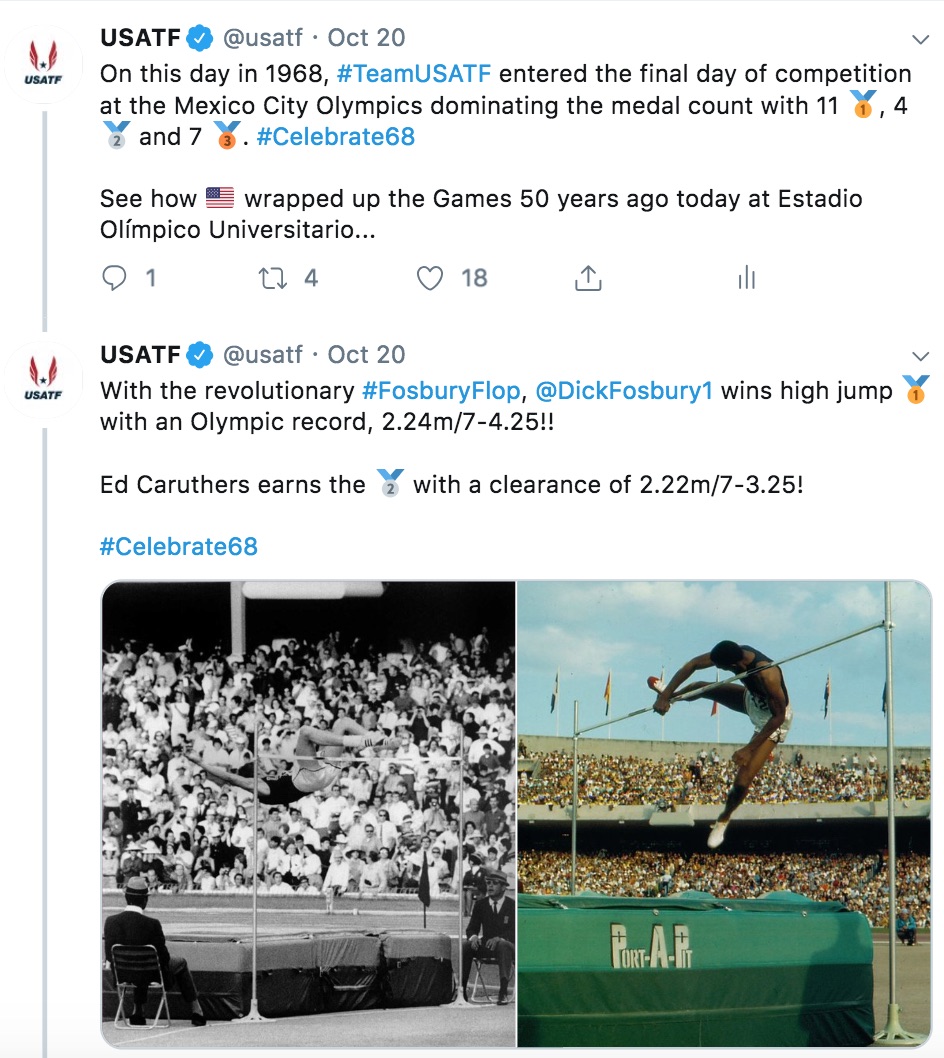 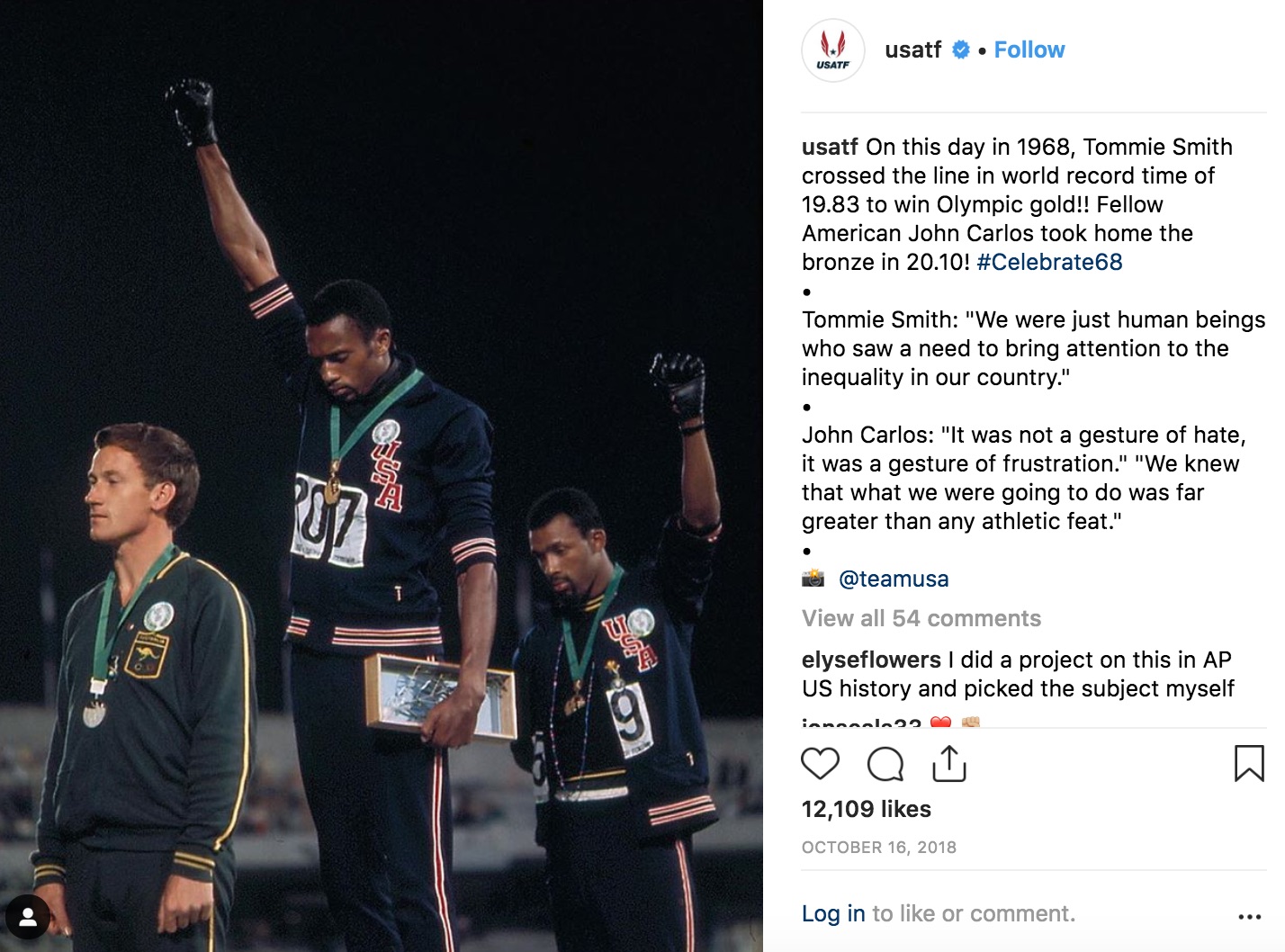 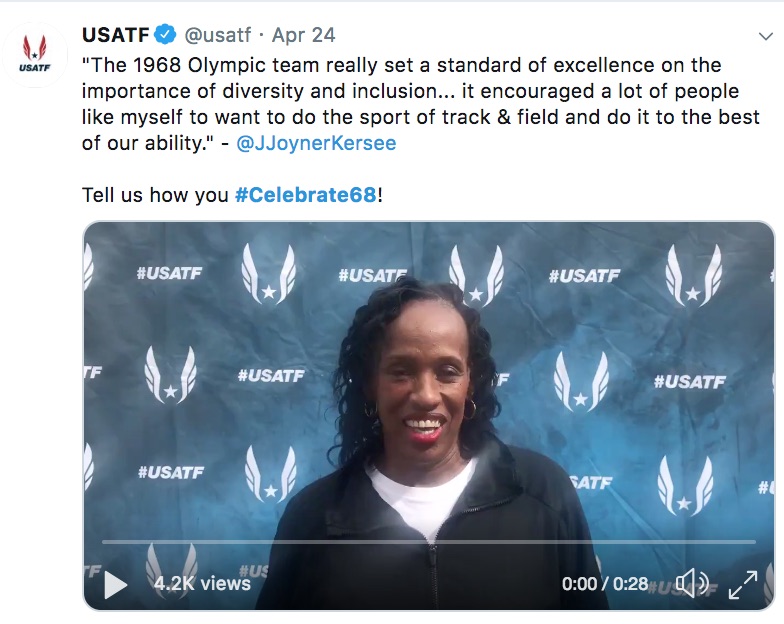