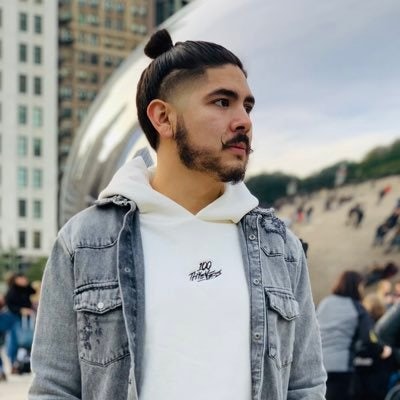 Nominated in Twitch Streamer of the Year

Edwin Castro is the “Official World Record holder for most followed FIFA twitch streamer!” A superstar on the Twitch scene, Castro_1021 became top 50 streamer overall with a following of 1.6M+ by becoming one of the best FIFA ‘19 players on the planet. A partnered streamer on Twitch, he’s accumulated more than 50M video views. The 27 year old is best known for his trademark intensity and tendency and propensity toward screaming, assembling squads that most top FIFA streamers can only dream of.