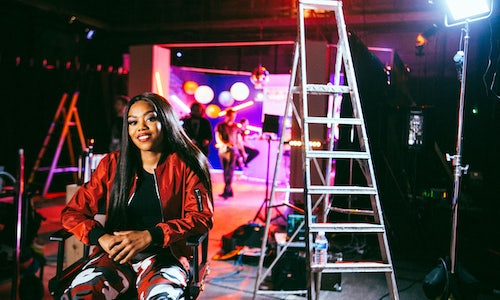 As the world's largest producer of spirits, Diageo have a global goal of reaching 200M people with messages on alcohol moderation by 2025.

Captain Morgan – the drink of lively nights out – challenged 1000heads to help them kick off this agenda.

The key objectives were to:

Our strategy was to use the power and connectivity of music to deliver a responsible drinking message. But not just any type of music – it had to be the music of the moment our target audience loved. Analysis of the Captain Morgan social channels showed fans shared a passion for grime. Paired with the brand's own insight that 'the night out' is a key demand space for Captain Morgan, we identified an opportunity to deliver the responsible drinking message authentically, via the music our audience enjoyed on a night out.

From this, we created the fully integrated #LiveLikeACaptain campaign and partnered with grime superstar Lady Leshurr and producer Swifta Beater, to write and produce an original track.

Lady Leshurr is loved by grime fans across the world for her clinical freestyles, honest lyrics and sense of humour, making her the perfect partner. She's also a social influencer in her own right, with an audience of 1.9 million.

We started by teasing the collaboration, getting Leshurr's fans excited, with a custom 'Captain Leshurr' branded bottle – and sent it to Leshurr on her birthday. Leshurr shared a pic of the bottle with her 900K fans and they went wild. The campaign was launched!

Next, we wrote and produced an accompanying music video and hosted it on YouTube. It told the story of a typical night out and the familiar pitfalls of drinking to excess, juxtaposed with a night out drinking moderately and having an awesome time with friends. The video was created specifically for social, cut into short, snackable edits, using text message graphics and emojis to tell the story. It premiered on Complex.com – to reach a targeted, passionate audience.

To support this hero video, we created a suite of tailored social content to fuel a full social amplification plan, which included:

20 different edits of the full video on Facebook to tease the campaign and drive traffic to the landing page where the full-length video was hosted. A Facebook Canvas delivered a mini version of the www.likeacaptain.com website to a Facebook audience; Lady Leshurr memes fuelled the conversation with fans, who commented on the campaign content and shared it, helping to spread the message further, organically.

An online hub gave fans a clear destination to learn more. This hosted the full-length music video, heaps of tips for responsible drinking on a night out and a responsible drinking quiz. Fans could put their alcohol knowledge to the test and enter a competition to win tickets to an exclusive Lady Leshurr performance.

Snackable Instagram stories shared tips for a good night out. These 15s vertical videos were promoted by Captain Morgan and shared by Lady Leshurr, to reach her 401K Instagram followers.

We targeted music fans, delivering the #LiveLikeACaptain video and message via a Spotify video takeover and sponsored sessions. A custom voiceover from Leshurr stopped fans in their tracks whilst listening to Spotify, and encouraged them to look at their phone and click through to the Like A Captain website to discover the campaign.

Influencer partners got involved with Ex-England Captain and grime superfan Rio Ferdinand tweeting a video of himself listening to the track, with a message for fans: https://bit.ly/2l9uH6T

It was always going to be a tricky balance to strike – relaying a responsible drinking message that's credible and fun without sounding hypocritical, but we did it!

Our idea to deliver the campaign through grime music and partner with Lady Leshurr gave us an opportunity to create authentic conversations around responsible drinking and capture the humour imbued within the Captain Morgan brand.

Impact results exceeded all targets and demonstrated that the campaign resonated with our target audience perfectly, getting everyone talking, participating and sharing.

As you can see from these stats:

PR coverage across 30 online and print titles ranging from Metro, The Daily Star, Music Week, The Debrief, Wonderland, Complex.com – generating 478K reach (estimated) ... and the music video was featured as Campaign's Pick of the Week. 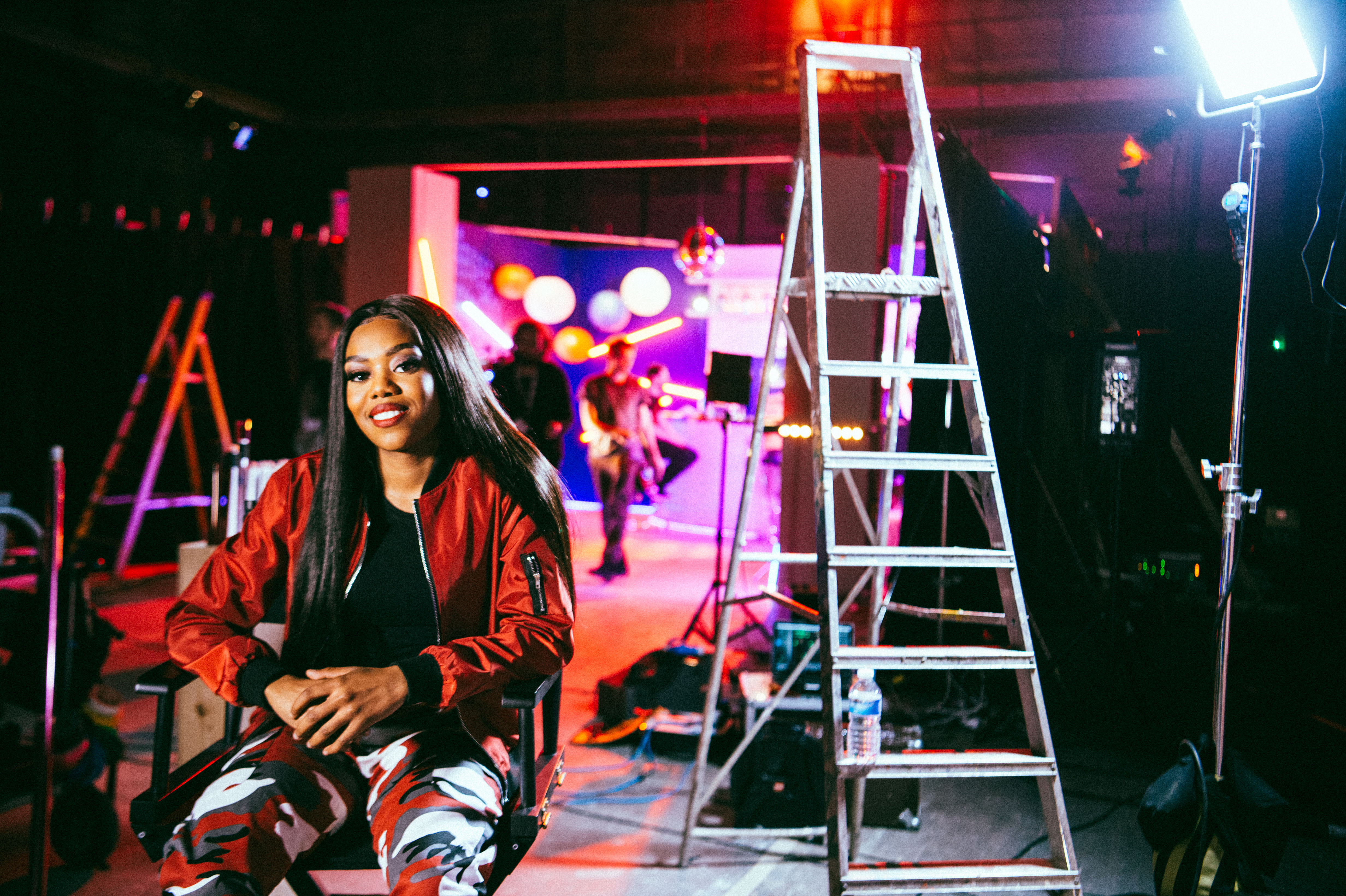 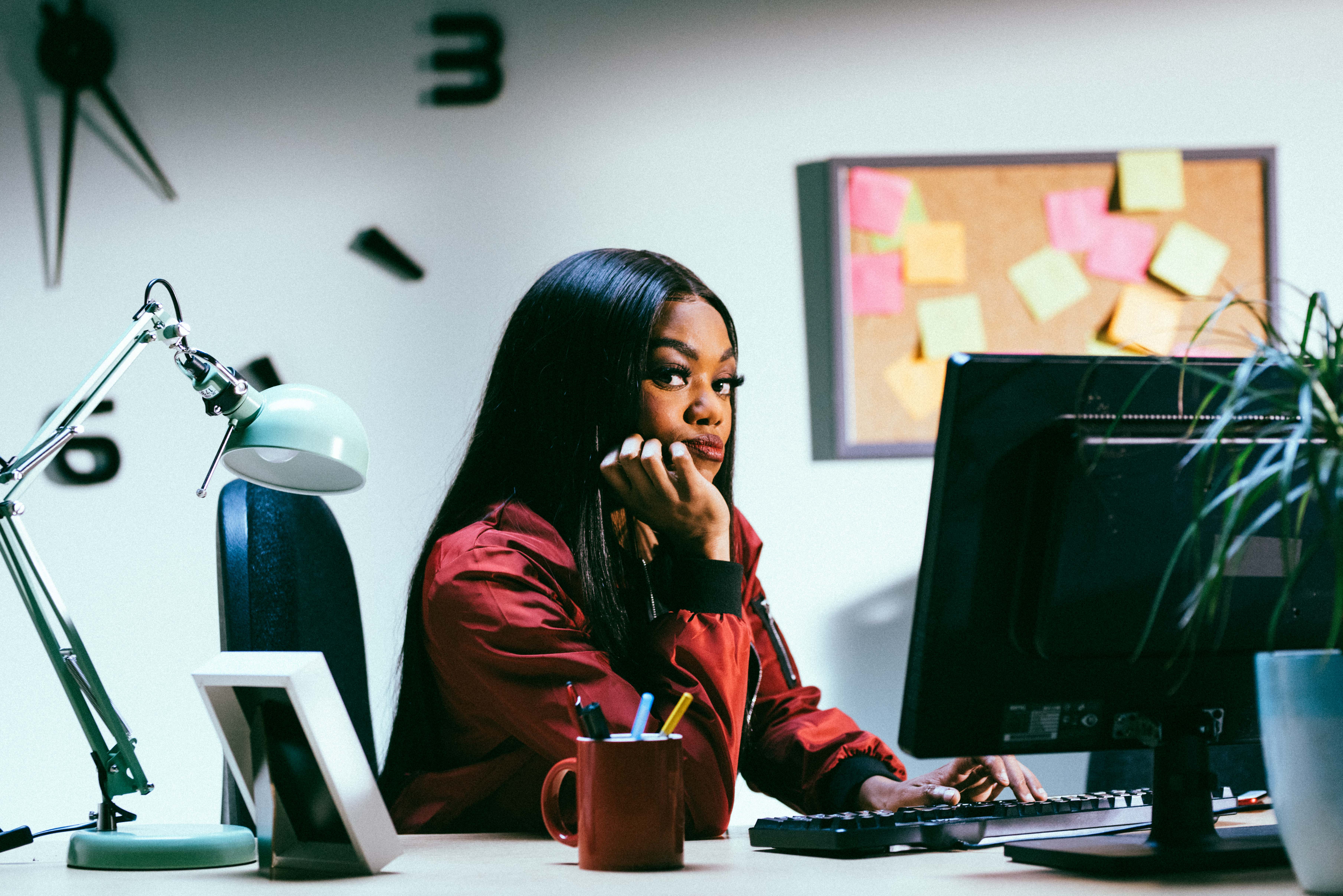