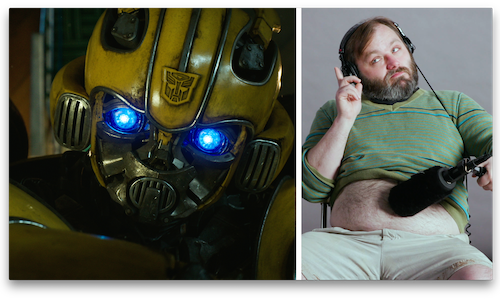 For the last 12 years, fan favorite Bumblebee has given heart to the robot filled, action-packed Transformers universe. But with the release of the new movie Bumblebee, Viacom Velocity found a way to inject funny into the franchise as well. How do we get our savvy, humor first Comedy Central audience excited for an effects heavy, flashy, highly visual blockbuster? We focused on the sound effects of course!

Comedy Central's own Foley Artist, Tim Duffy, gave us an exclusive look at how he achieved exactly the right sounds for Bumblebee. In doing so, we set out to engage Comedy Central viewers with attention grabbing and shareable content, featuring the film's intense action sequences brought to life through the comedic angle of focusing on the audio, not visual, of our favorite yellow Transformer.

When audiences think of Transformers, they immediately think of the incredible VFX and action sequences. But with the help of the trusted Comedy Central digital franchise, Foley Artist, we aimed to peel back the curtain on an aspect of the film that viewers don't typically think of first. Audiences were treated to hilarious insider look at the people responsible for the underappreciated art of creating our favorite sound effects. Tim's dedication knows no bounds in this fly-on-the wall style documentary, as he endangers himself (and others) by recording bees, smashing car parts, and wearing full suits of armor to achieve the authentic sounds of the film.

A series of platform-specific versions of the spot targeted viewers across social platforms. This creative lent itself to a long form version hosted on YouTube, Facebook and Twitter. We optimized our content for these platforms as we know their algorithms favor longer form content. The shorter (:60) version was created for Instagram, with corresponding captions that are preferable to those viewing on mobile without sound. 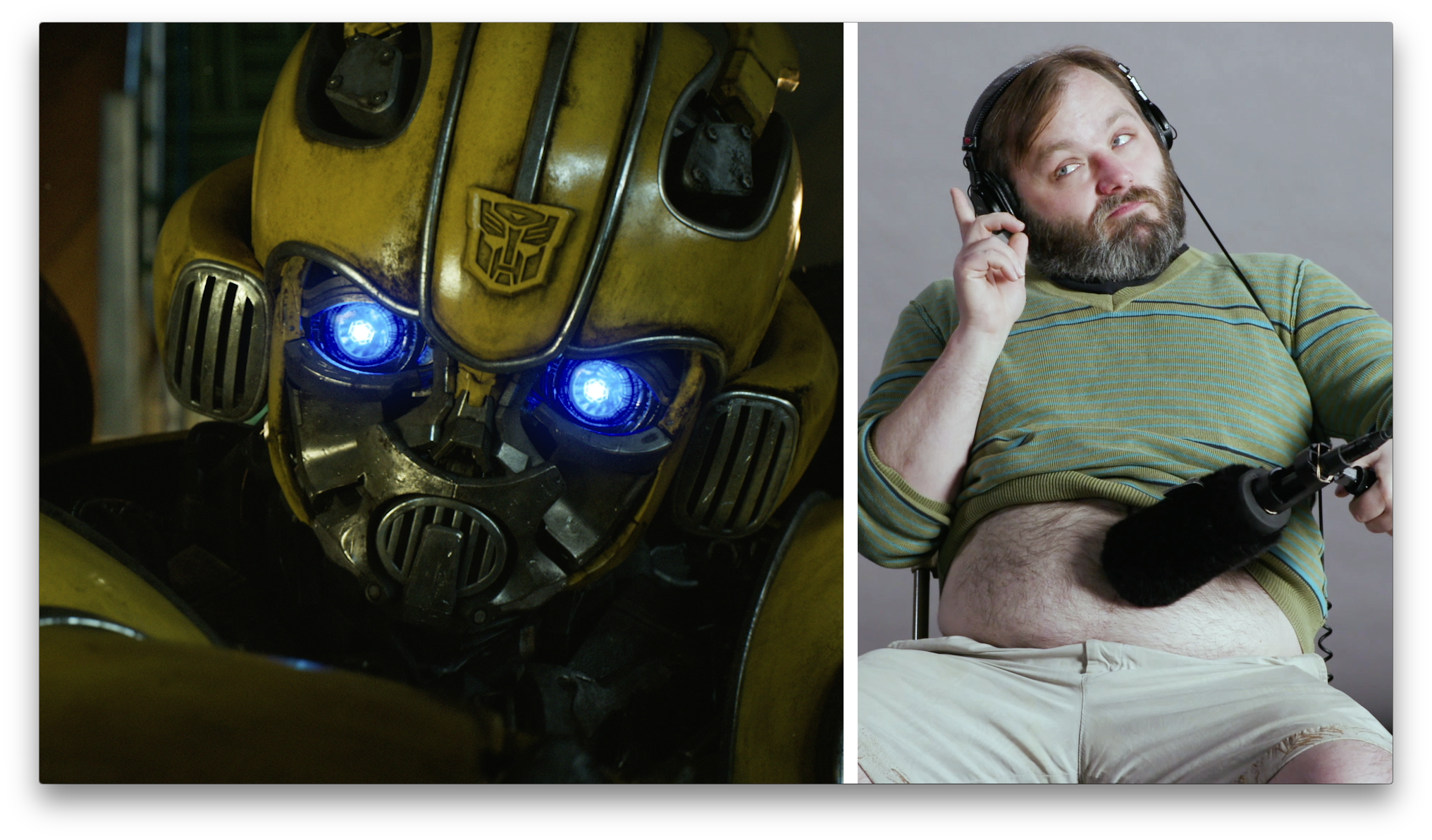