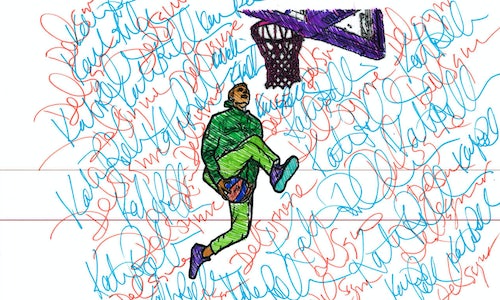 With the goal of delivering distinctive experiences, differentiated content and enlisting Bulls Nation fan support across our digital platforms, the Chicago Bulls Digital team continues to think outside the box and push the content creation boundaries. Looking to avoid a "logo slap," the team strives to be even more creative and relevant with their sponsored content.

The Bulls brand extends outside of basketball. The team is an international force with influence and inroads across fashion, music, art and culture. The brand prides itself on creating forward thinking content that reflects a multi-faceted, fresh and trendsetting approach in addition to the action on the court.

Sprite shares the Bulls' passion for delivering unique content and focuses on music and culture specifically as a brand. With our partnership, Sprite challenged the Bulls to find an authentic intersection between basketball and culture in a way that had never been done before, that would most importantly resonate with their target.

The intersection of those objectives led to the creation of an innovative piece of content, the Illustrated Dunk, aimed to engage Bulls fans, encourage self-expression through the arts and showcase the talent of one of the Bulls' youngest rising stars in a unique way.

With the goal of always pushing the boundaries and creating differentiated content for Bulls channels, our Digital and Partnerships teams often look for inspiration outside of sports, across a wide range of top brands and industries. Taking inspiration from a music video and recognizing that the concept was unusual for a sports team to produce, the idea to create a crowd-sourced Illustrated Dunk was born, recreating a play on the court through art. To visualize the concept, think of an innovative, modern version of a flipbook using crowd-sourced drawings interspersed throughout actual game footage to recreate the play.

To start the process, the Bulls worked with Sprite to identify an enthusiastic dunk by rookie sensation Lauri Markkanen that would work well with the concept. Working with local stop motion artist Travis Rime Books of Crankstrap, the team then cut the play into individual frames and outlined the action into a format that could be 'drawable', printing out each frame and then allowing fans to illustrate, by hand, different parts of the dunk. Having cut and printed the single dunk into more than 200 frames, it was time to engage Bulls Nation to begin the artistic process.

To gather the first pieces of art and start testing the concept, the team engaged Bulls front office staff to each color in their own frame of the dunk. After seeing that the concept was viable, the Bulls and Sprite then installed a pregame activation on Feb. 9, 2018 at the United Center, setting up a table in the atrium and asking fans on their way into the game to stop and submit a drawing of a single frame.

With each fans' creation depicting their unique perspective, from realistic to abstract, the team used the crowd-sourced artwork to create the main piece of content – a video that alternated between drawings and game footage set to music by Sprite artists Tha Jerm and DJ Whutever to recreate Markkanen's dunk through art.

Looking to breakthrough with unique crowd-sourced content, the Bulls and Sprite saw great success in the Illustrated Dunk video generating nearly 1 million views, 3.5 million impressions and 48,000 engagements across Facebook, Twitter and Instagram. The results were a direct bulls-eye for Sprite, capturing their target audience in massive numbers and meeting them at the intersection of basketball, culture, music and art.

The Bulls Digital and Partnerships teams were the first in sports to utilize crowd-sourced art in this way. Anecdotally, it was one of the team's most memorable posts of the season, with fans re-sharing and continuing to point back to the content long after it was originally posted.

While the end goal was to create a highly engaging crowd-sourced piece of content, the teams created a second behind the scenes, making-of video to showcase the innovative and extensive content creation process as well. 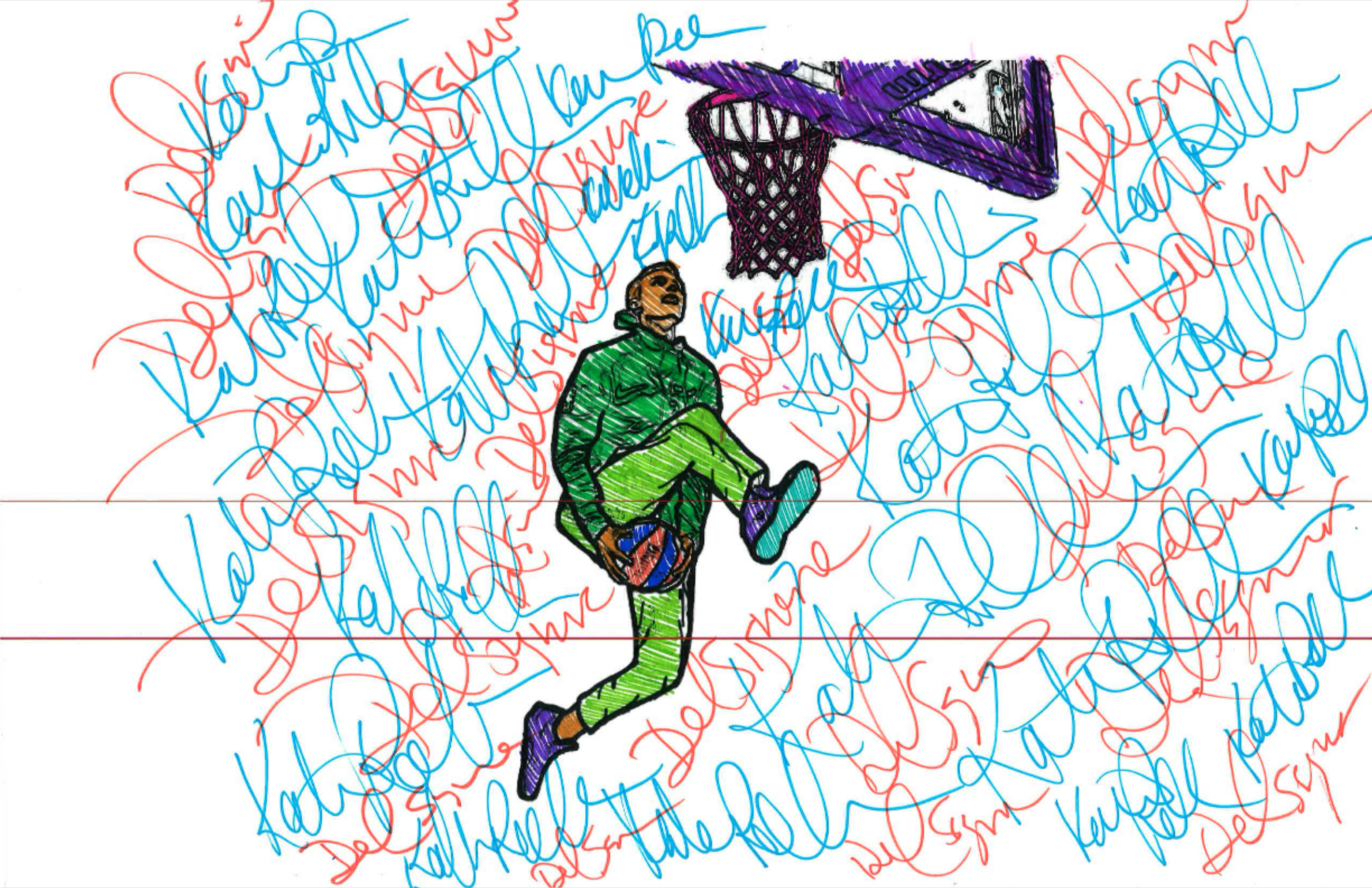 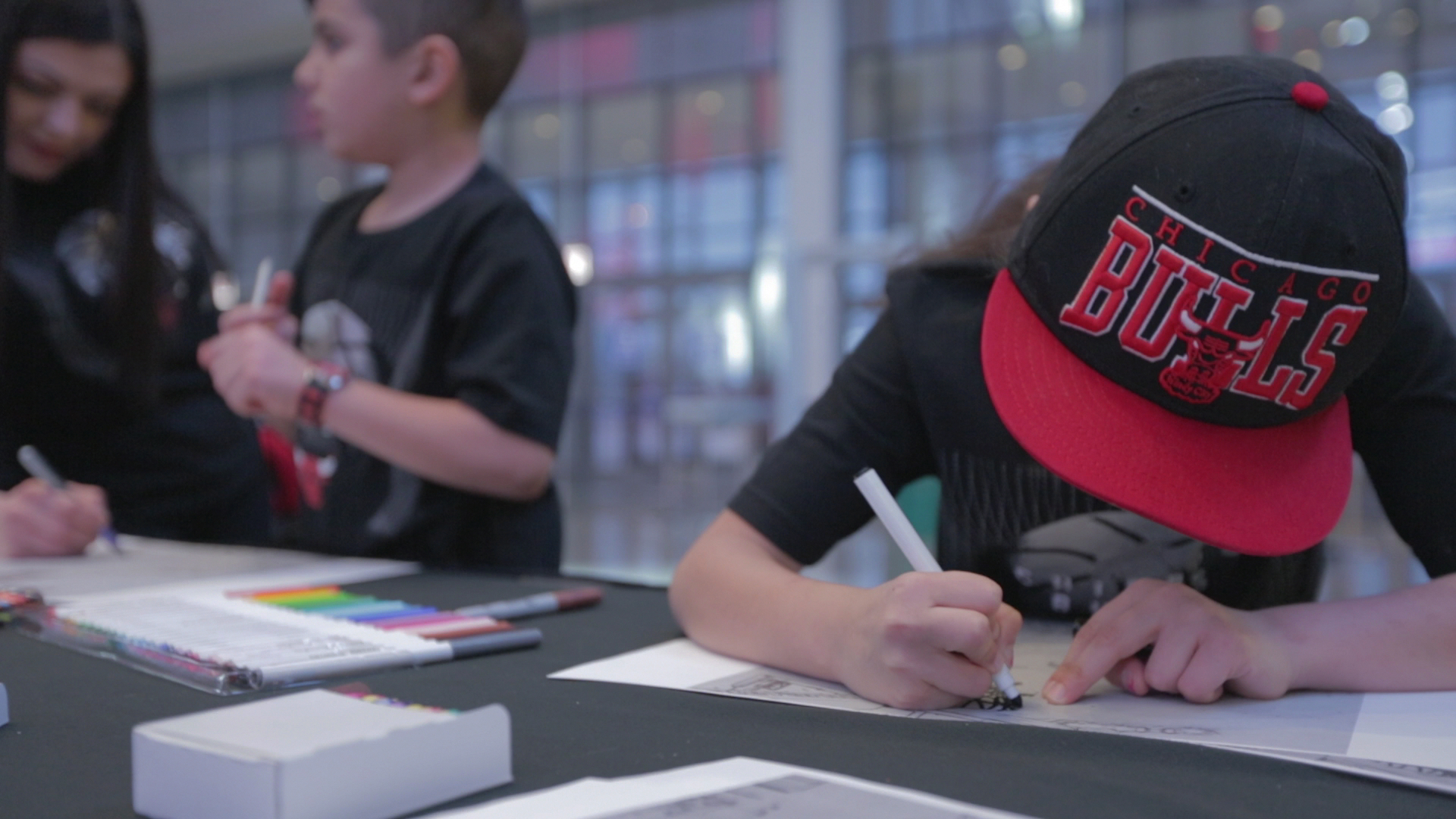 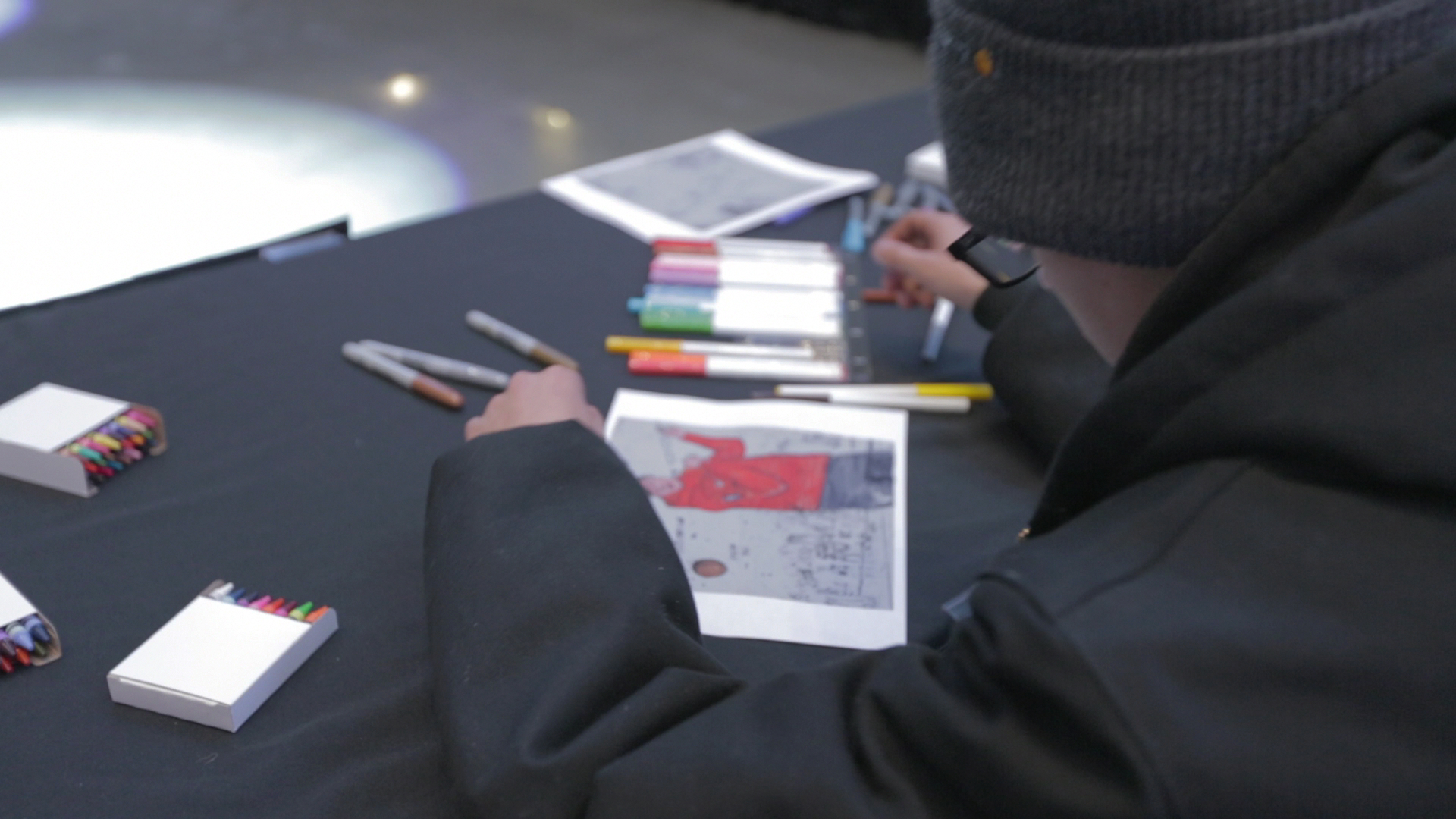 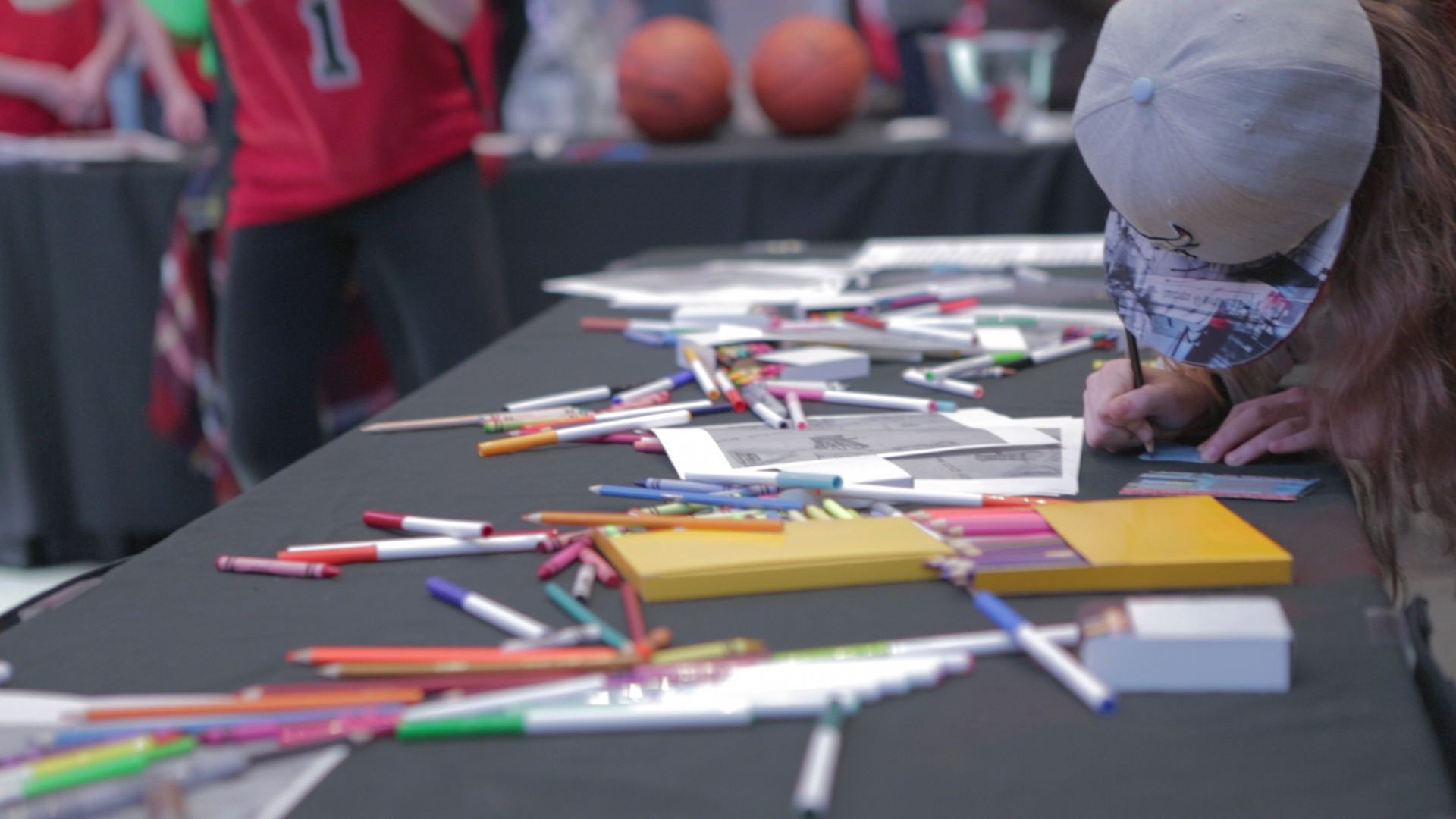 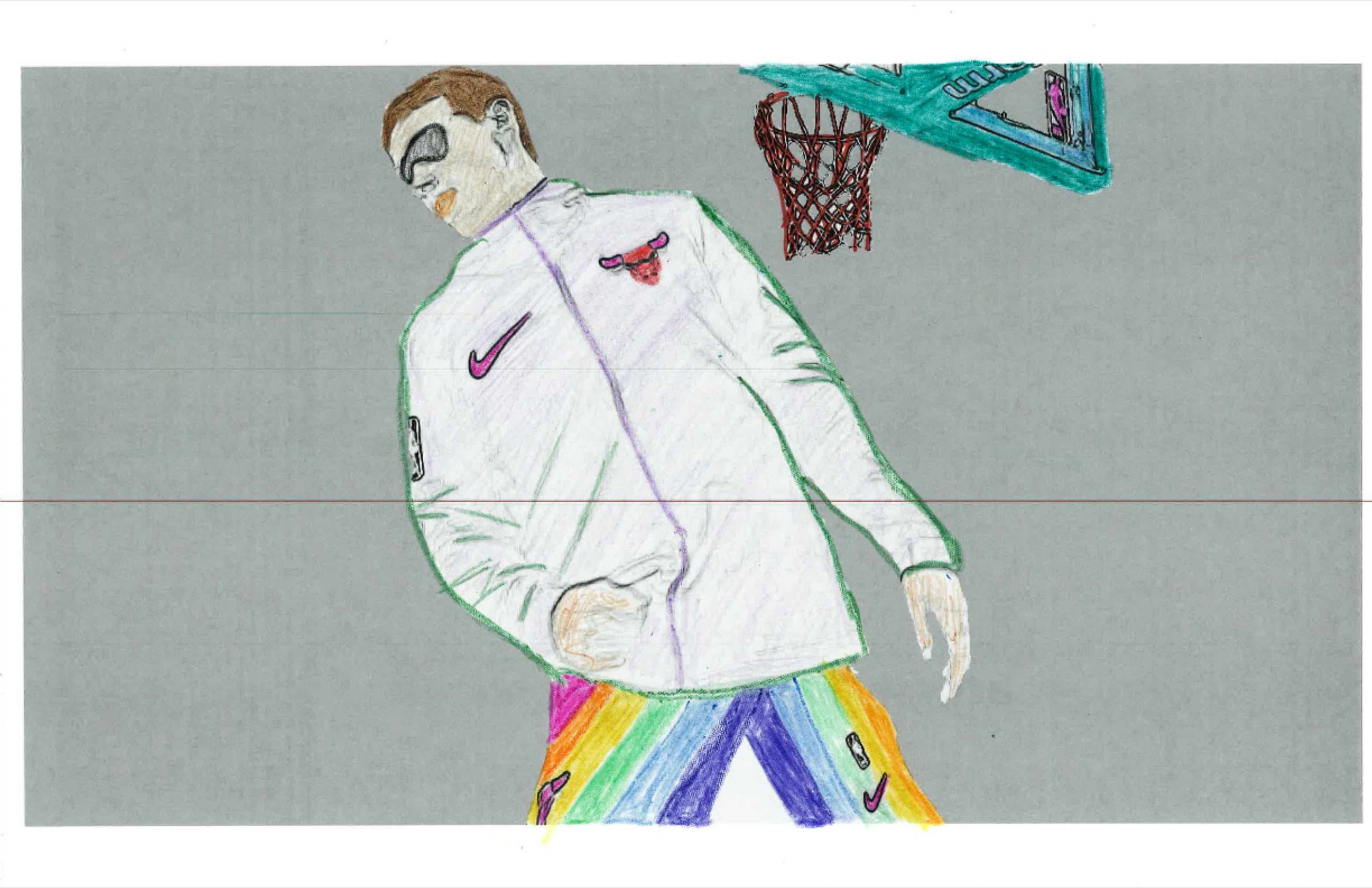