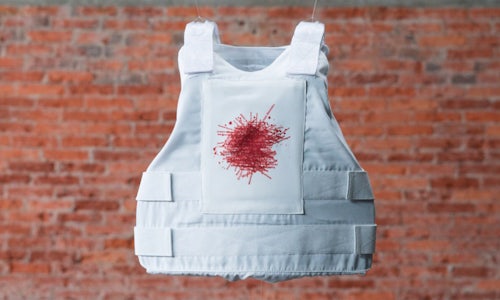 Mexico is the most dangerous country to practice journalism (after Syria, country at war). In 2017 alone 12 journalists were murdered in the country, totalling 120 murdered journalists and more than 200 aggressions against them.

The objective was to generate a powerful action to give visibility and importance to this problem.

We want to show that information protects us and that the power of journalists fall in their words, since it's through their words that they aknowledge the truth of what's happening in the world.

On June 7, the day of freedom of expression in Mexico, we launched a symbol, a real bulletproof vest made from recycled articles and notes that talk about dead journalists, to prove that words must be bulletproof.

In a week, we generated 11 million impressions in Social Media with no media budget. 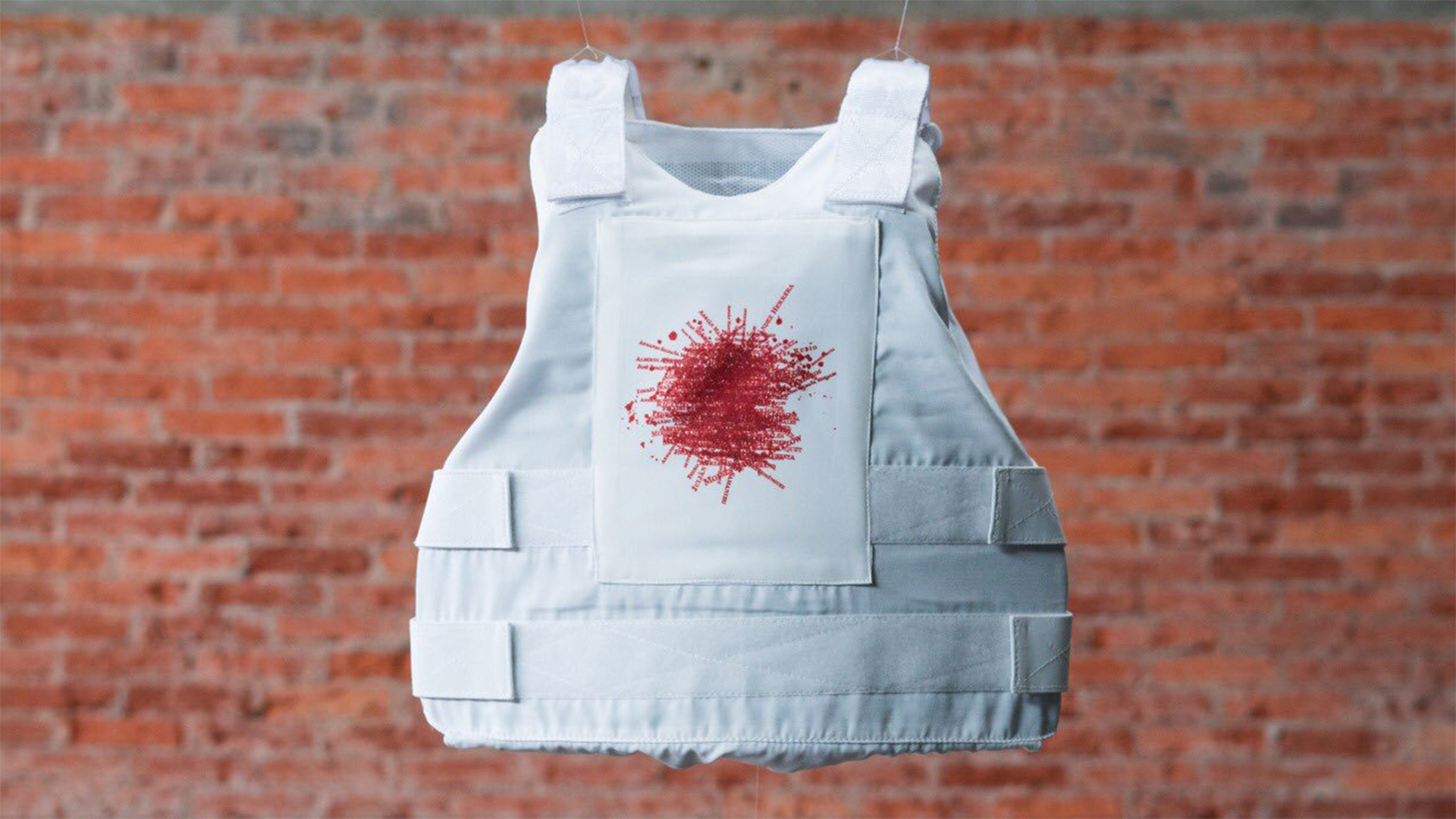