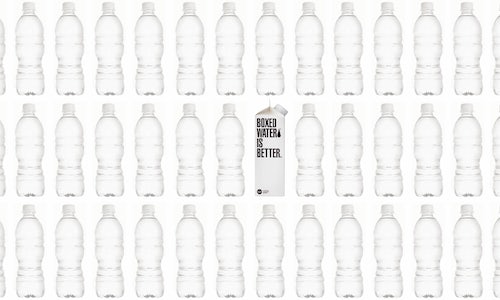 Fast Company described 2018 as "the year the world finally started to wake up to the dangers of plastic." Google search trends in 2018 for "plastic pollution" were up 225% from the year prior. Cities and corporations across the globe announced bans on plastic straws. Since its founding in 2009, Boxed Water was ahead of its time – the first national company to offer a sustainable alternative to plastic water bottles.

For many of the early years, Boxed Water was known for its iconic design but consumers asked, "Why is Boxed Water better?" While innovators and early adopters appreciated a plastic alternative, the wider public didn't understand the severity of the plastic problem.

2018 marked a shift for the brand – an opportunity to address plastic head-on. Messaging would focus on why Boxed Water Is BETTER: a brand beyond the water... a brand on a mission to empower consumers to remove plastic bottles, plant trees and clean beaches. Consumers would join a movement. Together, our efforts have resulted in planting nearly 800,000 trees in our national forests, removing thousands of plastic bottles from the planet, and cleaning miles of beaches.

Boxed Water has a complex message; communicating brand values that help the planet on several levels. As a brand that grew up in the age of social media, it's our primary communication channel. We needed to empower our audience with information on the advantages of Boxed Water over plastic bottles.

There is no shortage of facts to illustrate the dire state of our planet's reliance on plastic. In preparation for this 2018 marketing shift, we gathered a wide range of statistics comparing our paper-based box to oil-based plastic bottles.

We used our knowledge that nearly 3 out of 4 plastic bottles are not recycled, which sends 1500 bottles to landfills every second. We compared the time it takes for plastic to start breaking down (700 years) to the time for paperboard (2 months). We looked at the 65% lower carbon footprint of cartons compared with plastic bottles. However, our mission was to weave this knowledge into our social media communications through inspiration, education, and engagement.

With Facebook's dominance as a news-sharing platform, we began identifying and sharing third party articles that took a positive approach to sharing news of people making a difference. These posts soon became our best-performers on the platform, regularly doubling our average reach and engagement.

On Instagram, Boxed Water narrowed its influencer strategy to work with micro-influencers who would communicate Boxed Water as a sustainable product, not just a fashion accessory. Influencers, like @fernthebus or @dani_the_explorer, celebrate exploration and the planet as they explored both local and national landmarks.

Boxed Water commissioned three videos using a mixture of illustrations and video footage to explain the impacts of plastic and explain our paper-based solution. Each video would highlight different elements of our story.

-"Billions of Bottles" humorously shows impacts of the 38 billion plastic bottles sent to landfills each year and how every piece of plastic that was ever created, still exists.

-"Paper vs. Plastic" matches up the benefits of a renewable resource like paper against oil-based plastic bottles.

-"Why Boxed Water Is Better" serves as our overarching message that in a world obsessed with plastic, Boxed Water is a better alternative.

With Instagram Stories and the release of IGTV in 2018, vertical videos are here to stay. The videos were then cut and optimized to play in horizontal and vertical formats in posts, stories, and advertisements.

The hallmark of Boxed Water's give-back message has been its work planting trees with the National Forest Foundation (NFF). In the wake of record-breaking wildfires in California, the need to repopulate our forests has never been greater. Boxed Water began its reforestation work in 2015, but this year marked a re-branded campaign – Better For Our Planet – to unify the Boxed Water brand with all of its efforts to empower consumers to give back. Considering the easiest way to plant trees, Boxed Water simply asked consumers to post a picture of Boxed Water with the #BetterPlanet, and the brand would plant two trees on their behalf. By rebranding the campaign, Boxed Water positioned itself explain why to choose Boxed Water: it's Better For Our Planet.

2018 proved to be a record year for Boxed Water.

-Partnerships with fashion and lifestyle brands, including Free People and rag and bone, to replace place water bottles with Boxed Water

-790,000 trees committed to the National Forest Foundation through Better For Our Planet campaign

While digital metrics support Boxed Water's efforts, the truest test of success for the brand message is how resonates with consumers. By the end of the year, when Boxed Water's social media posts received comments asking why Boxed Water Is Better, consumers responded to each other to explain the difference between plastic bottles and the box. Simple posts to drive engagement provided a platform for Boxed Water's audience to educate new followers on the true reason Boxed Water Is BETTER. Pointing to the facts that plastic bottles are not sustainable and only sometimes being recycled. We truly believe we are approaching a time when drinking from a single-use plastic water bottle will have the same public perception as smoking a cigarette. 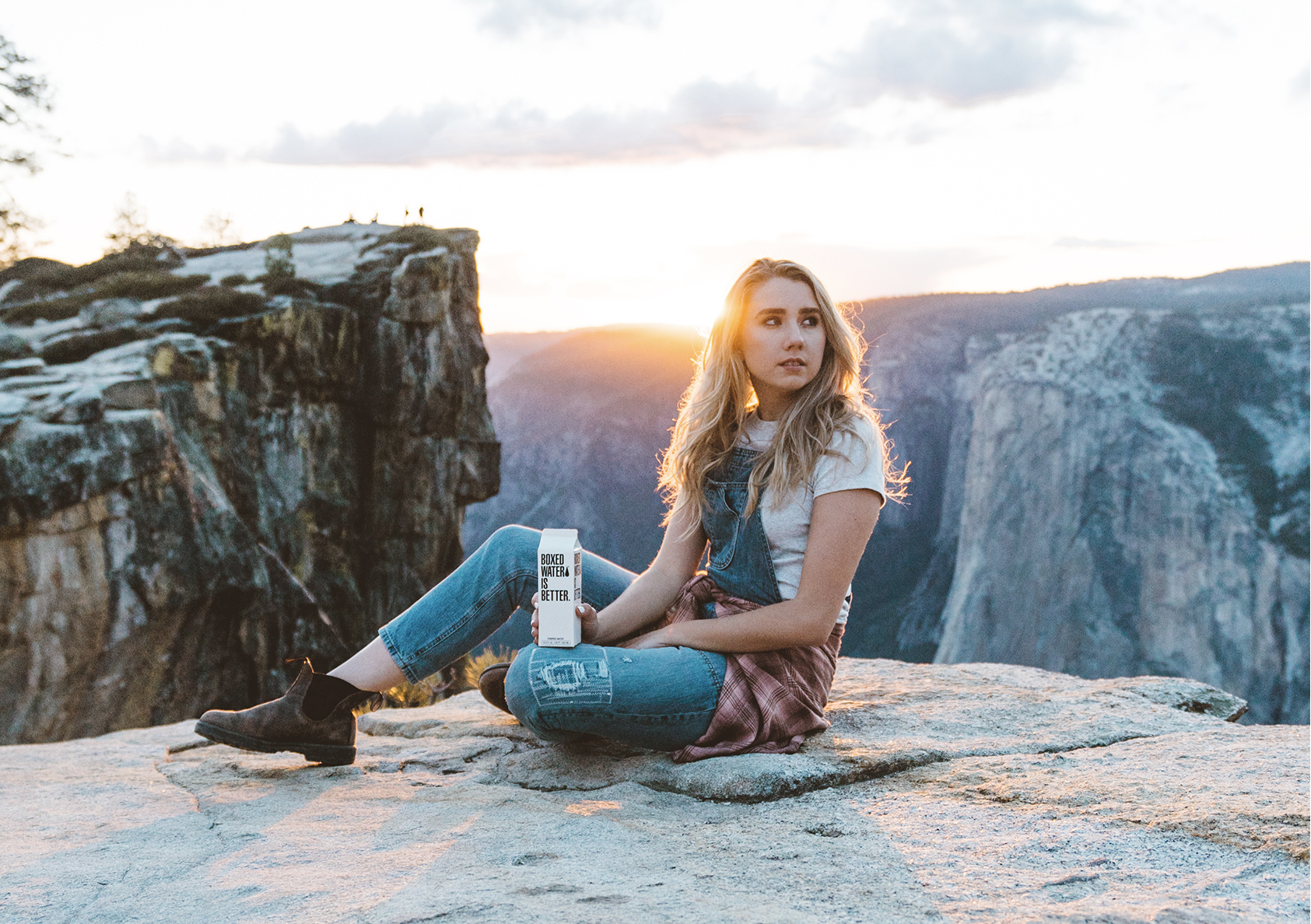 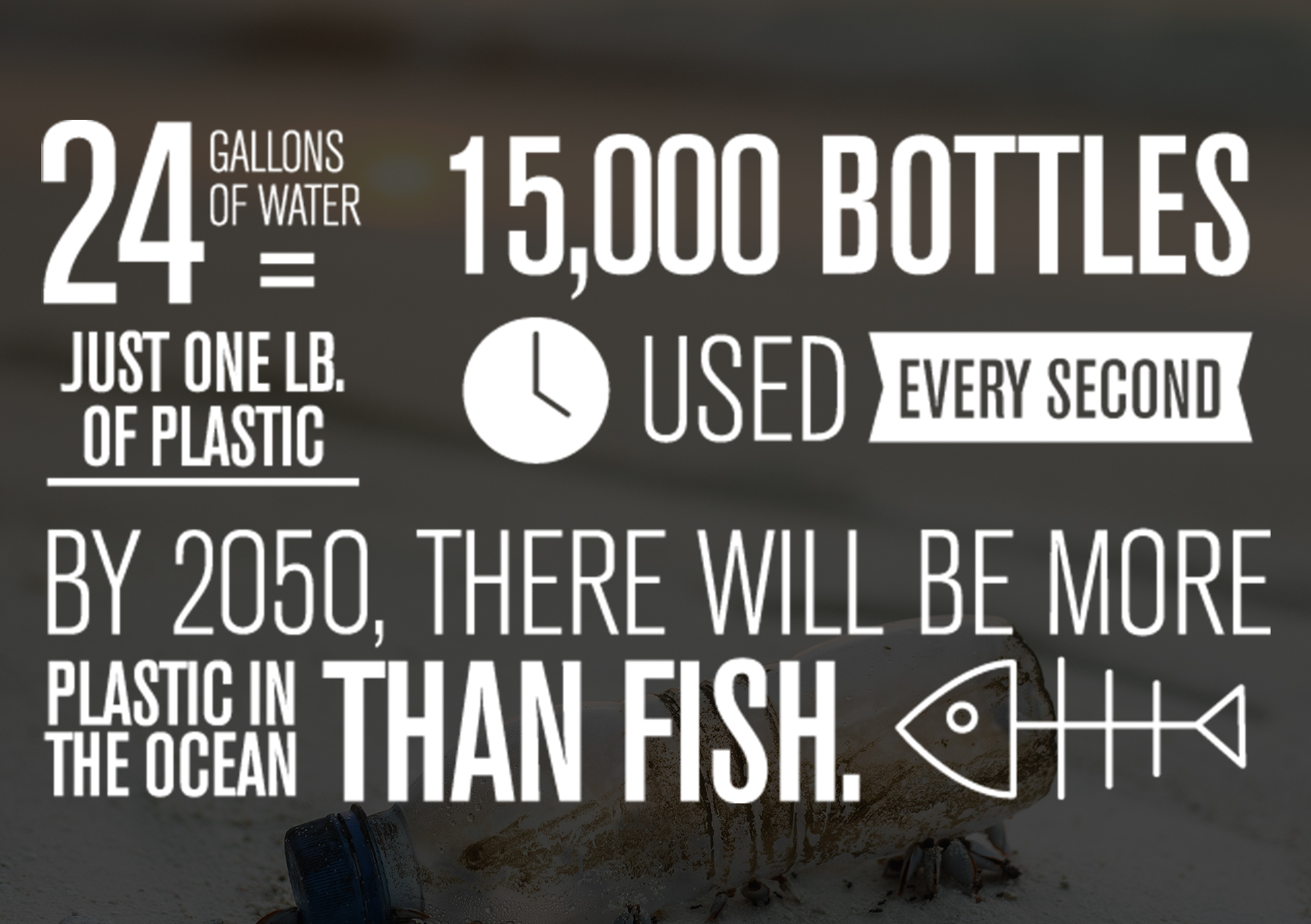 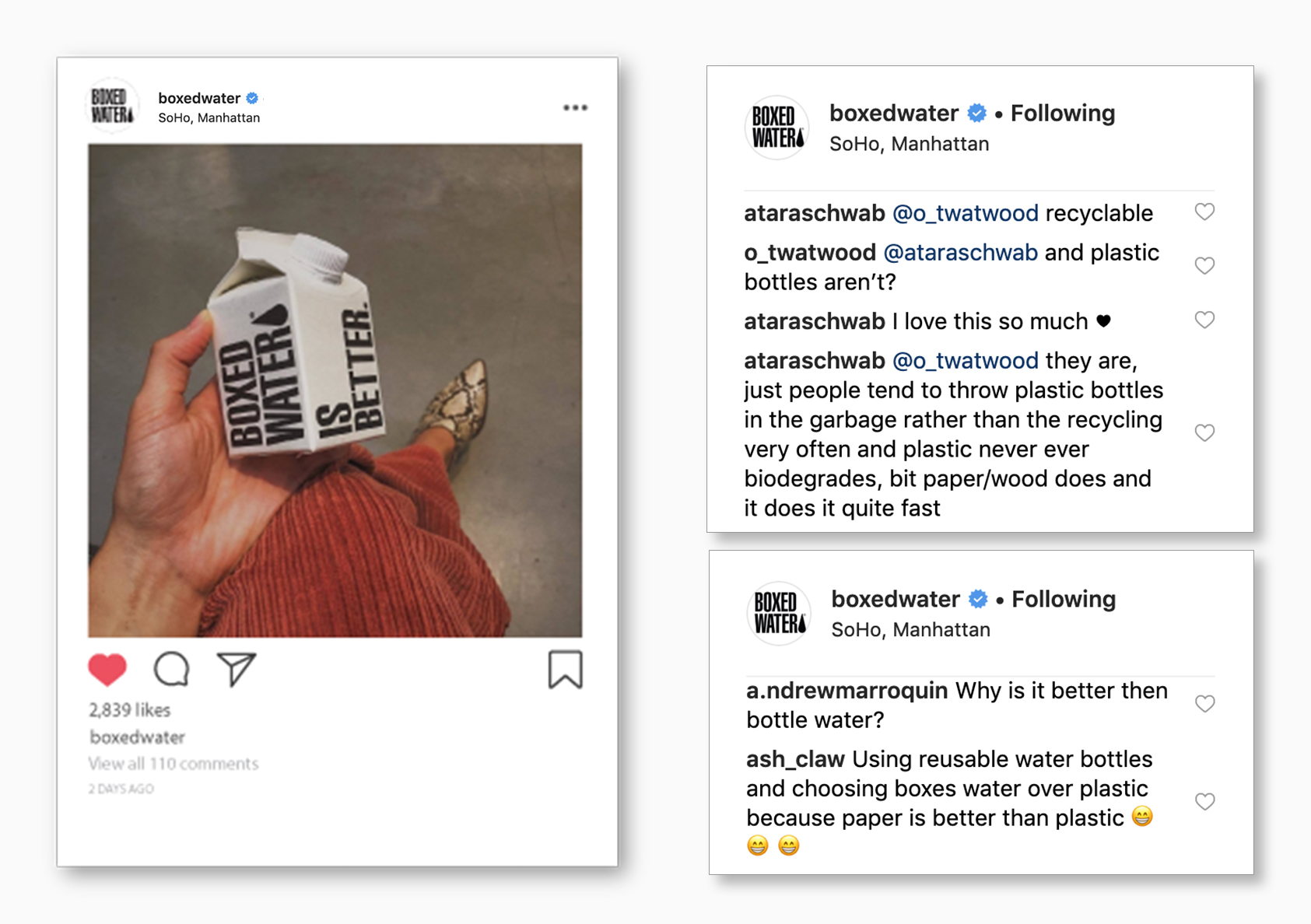 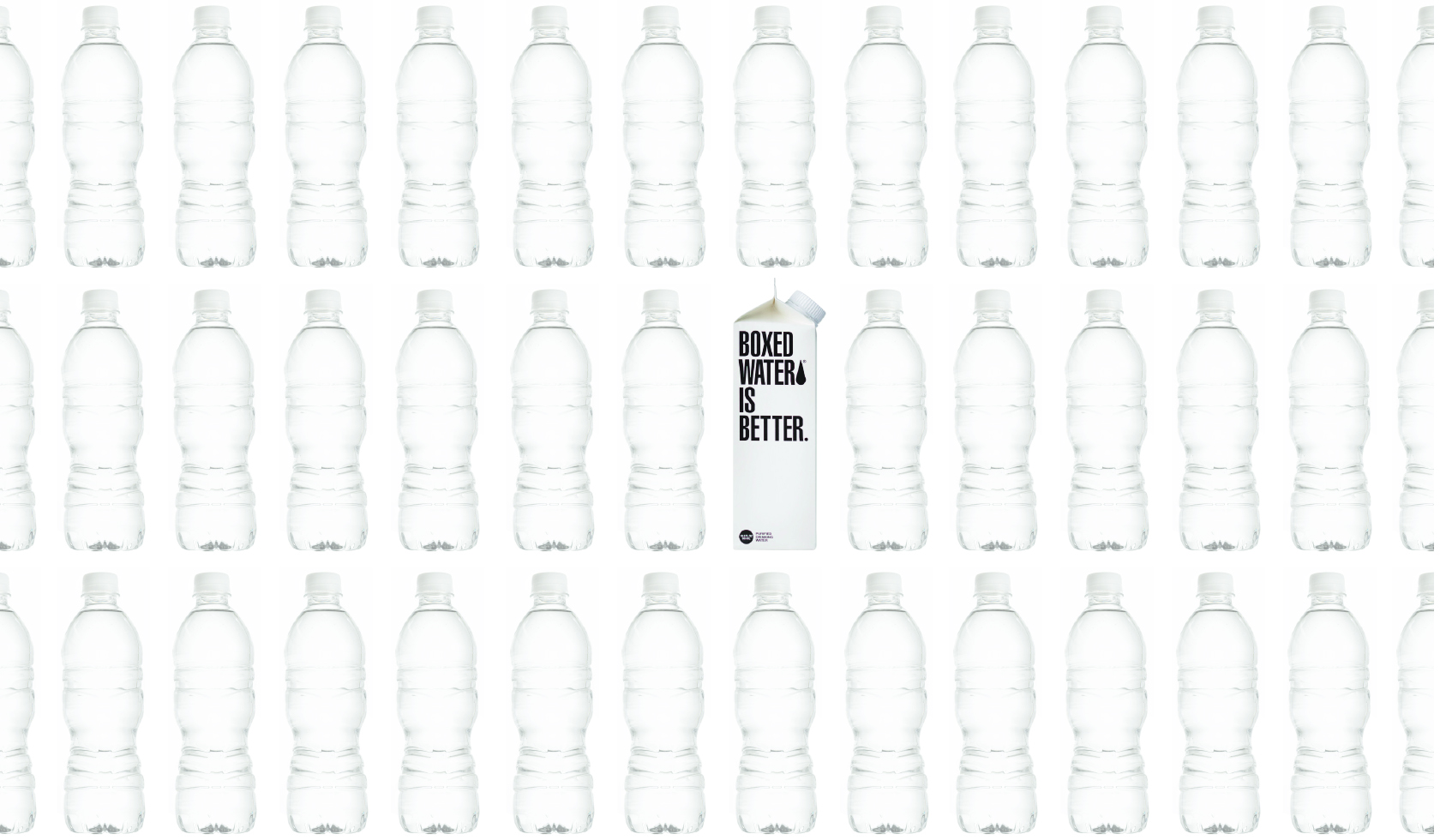