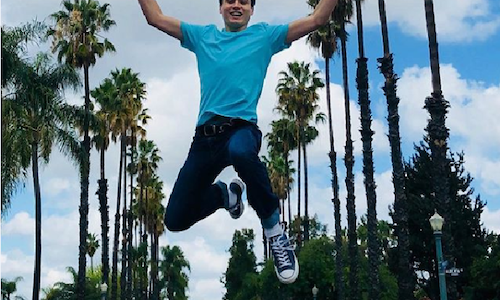 Milk Returns to Its Roots: Kids

Milk has always been a part of childhood, and with good reason: kids love milk. They like it because it tastes great, and they understand it's good for them. Kids consume nearly half of all milk volume, but recently, that consumption has started to slow.

MilkPEP (the Milk Processor Education Program) set its sights on winning with kids with a new two-pronged approach to working with kids: focusing on moms – purchase decision makers in the home – as it had for years, and now, talking to kids as well. The good news? Kids don't need to be convinced to drink more milk – they just need to be reminded of how much they love it.

In 2018, MilkPEP kicked off full influencer and content for Milk It!, a new effort that speaks directly to kids to remind them to ask for and drink more milk. The ultimate goal: make sure kids get key nutrients they need from milk – by ensuring their moms know the nutritional value and now connecting directly with kids to give them more reasons to grab a glass.

MilkPEP knew kids really love milk. In fact, 41 percent of kids said they would drink more milk. The problem? There are more beverages than ever fighting for kids' attention.

To reach kids at this age – and in the appropriate way – MilkPEP also tapped experts in the space and mapped insights and trends to determine how and where kids spend their time. The research, unsurprisingly, led to the digital space.

Armed with insights about the kids MilkPEP needed to reach (those ages 9-10) and where that group spent their time (Nickelodeon, Disney, YouTube), MilkPEP launched a 360-degree campaign designed to remind kids how much they love milk.

To accomplish its objectives, MilkPEP's strategy (which was developed to work in tandem with the Milk Life campaign) was threefold:

To strengthen MilkPEP's existing relationship with kids and connect with them in a meaningful way, the Milk It campaign partnered with key kid influencers to ensure milk's messages were kid-relavent and tapped kid-centric media partners to connect with kids where they are (YouTube). Tactics included:

Partnered with the right kid influencers: MilkPEP partnered with 10 kid social media influencers and three kid YouTube influencers through Disney to create content for YouTube, Instagram and Facebook, showcasing how they "Milk It" and encouraging their fans to do the same by uploading a video to social media. In addition to the Disney partnership, finding the right influencers who speak to the target, like trampoline trickster Gavin May and music artist Jacob Sartorius allowed the program to create customized content – even including a kid influencer sweepstakes on Jacob's channels with the winner receiving a highly desired prize, a FaceTime call with Jacob.

Encouraged kids to "show us how you Milk It!" for a chance to win: To generate additional engagement, MilkPEP partnered with filmmaking platform Fresh Films to host a kid-focused video competition, where kids ages 8-16 could submit a short video showcasing the awesome things that milk fuels them to do. From rapping and dancing, to magic tricks and professional drone racing, kids across the country shared their passion for milk across YouTube. Winners were each gifted a GoPro Hero 6 bundle and $500 for themselves plus $500 for their school, and top submissions were featured on the Milk It! YouTube page.

According to market research on the impact of MilkPEP's efforts, kids' overall agreement with positive attitudes about milk and milk consumption are improving since the launch of the effort. In fact, the campaign overall has been one of the most efficient programs for milk, according to marketing mix analysis.

Connect with and engage kids

Get kids to ask for, and drink, more milk

Video for Milk Returns to Its Roots: Kids 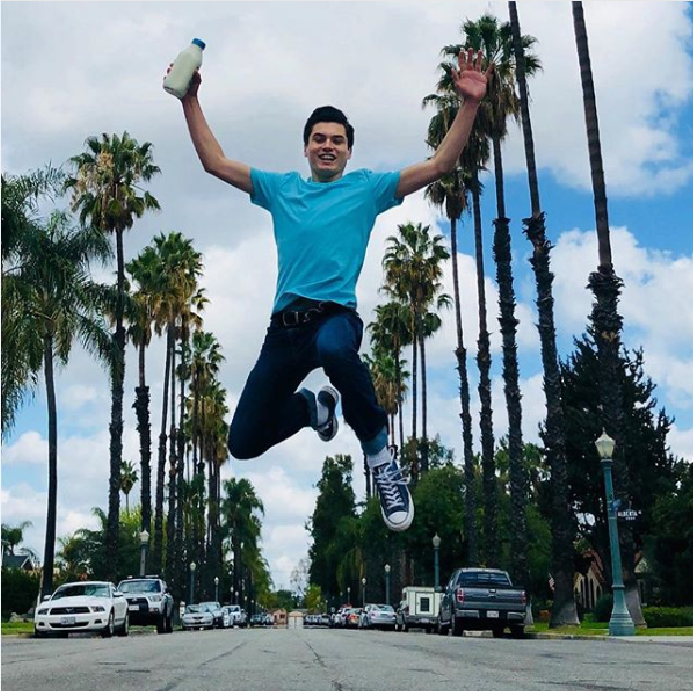