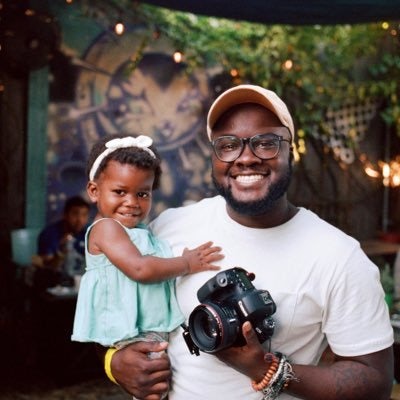 About Beleaf in Fatherhood

An underground hip hop artist and spoken word poet by trade, Glen Henry became a stay at home dad in 2015 to raise his young sons Theophilus and Uriah and guide them through the world. Equal parts informative, inspiring, and adorable, Glen uses his flawless comedic timing and magnetic personality to connect with 150K+ followers on YouTube, on the account Beleaf in Fatherhood. With another 60K+ followers between Instagram and Twitter, Beleaf is using social media to challenge negative perceptions of black fatherhood by tackling stereotypes. Last year, he teamed up with Divergent Media to promote #blackfathersday in honor of black dads the world over.