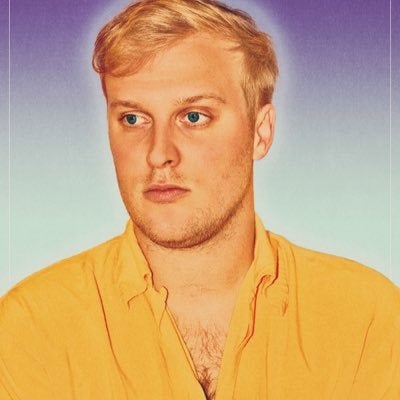 Declared by The Guardian as “millennial comedy’s new king”, New York based comic, filmmaker, and actor John Early has been everywhere the past few years. Part of several hit TV shows, including Difficult People, 30 Rock, Broad City, Wet Hot American Summer and so many more, John currently stars in the dark comedy/mystery Search Party. If you didn’t catch him performing stand up on HBO’s 2 Dope Queens, you can surely get a sense of his humor from his social media handle, @bejohnce. John’s pop glam meets postmodern persona serve to both entertain and educate his 160K+ followers, combining his political advocacy with amazing behind the scenes shots.