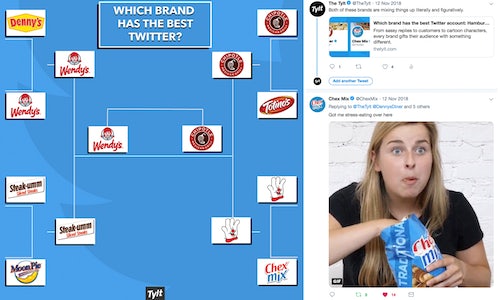 This campaign was one of the most successful examples of brand polling our team conducted via social media. Six of the eight brands in the Twitter voting bracket -- Wendy's, Denny's, Steak-umm, Totino's, Moonpie and Chex Mix -- actively engaged with our company via social media by publishing posts about the polling competition. In addition to the eight brands in the bracket we saw other food brands fight it out on Twitter wishing they were included with amazing conversations by Insomnia Cookies, Checkers, Potbelly, Pluckers, Capri Sun, Pop Tarts and more! After the competition closed, the campaign received a total of 1.4 million votes. We increased our tweet impressions by 4X more than the usual tweet impressions -- from 1944 to 7228 tweet impressions. Additionally, across our social media accounts and the participating brand accounts, over 18 million tweet impressions were collected and 281,000 tweet impressions from our account that were related to the Twitter bracket. By raising awareness of each food brand involved and highlighting the success of our unique tactics in increasing engagement with millennial/Gen Z audiences in real-time, we surpassed our campaign goals. 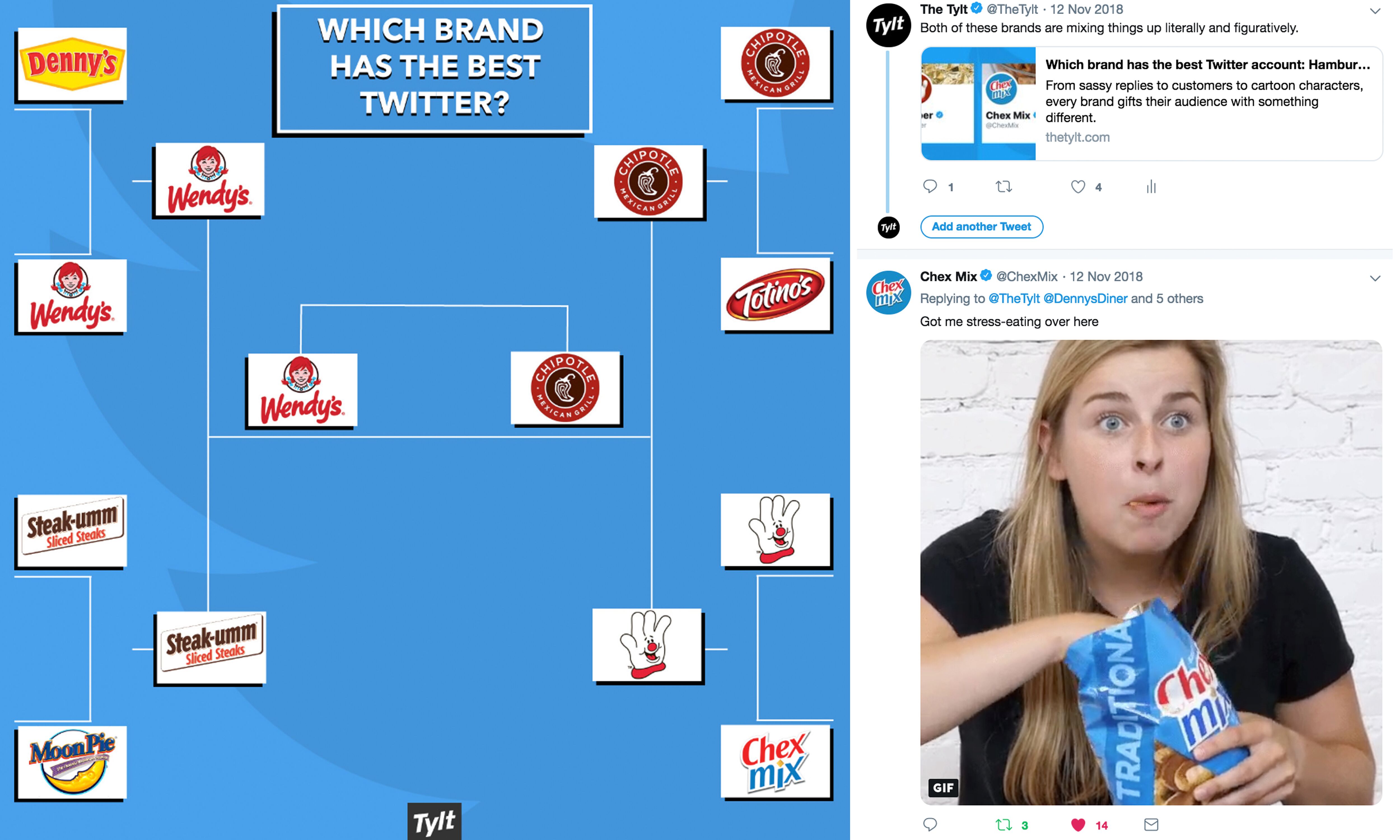 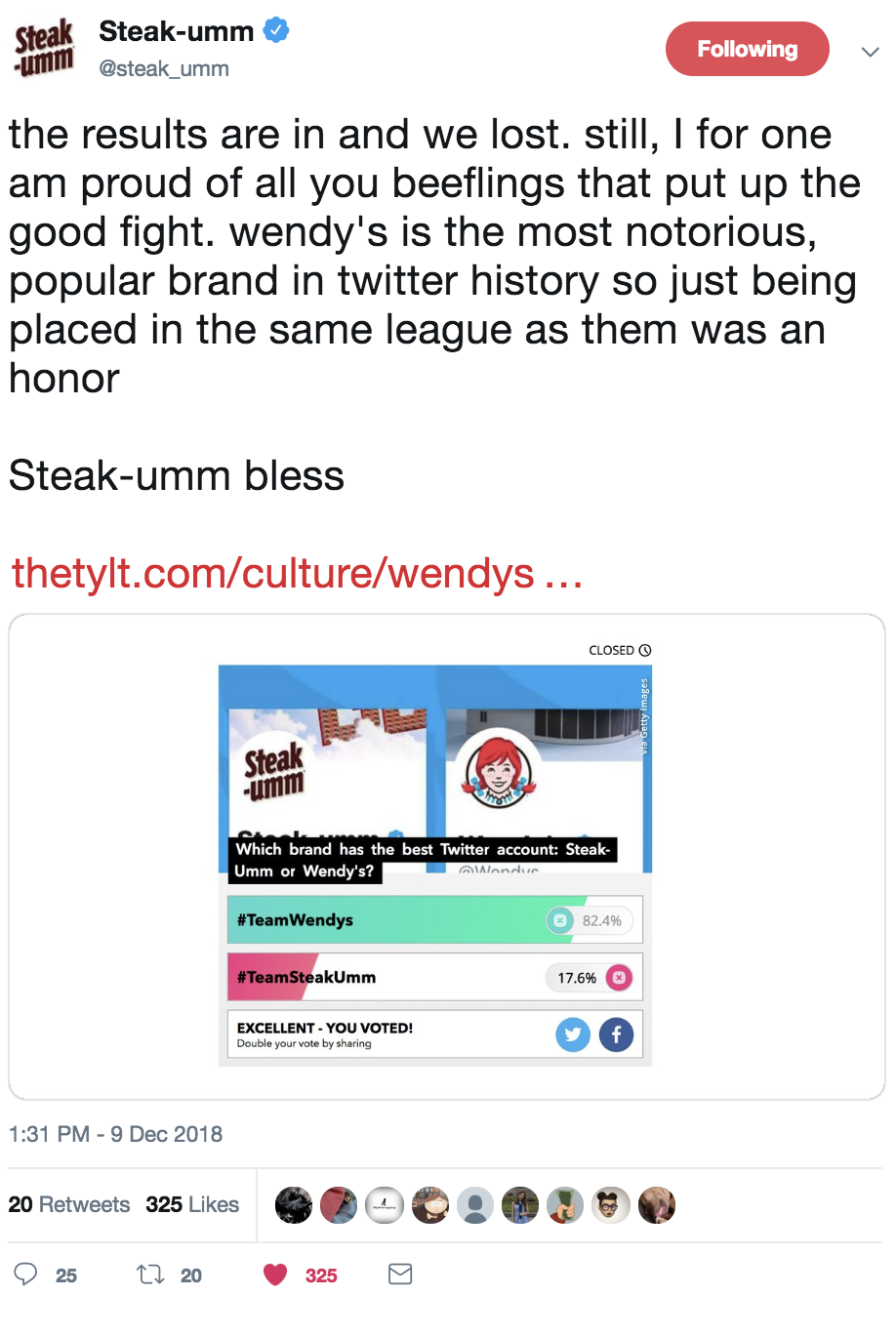 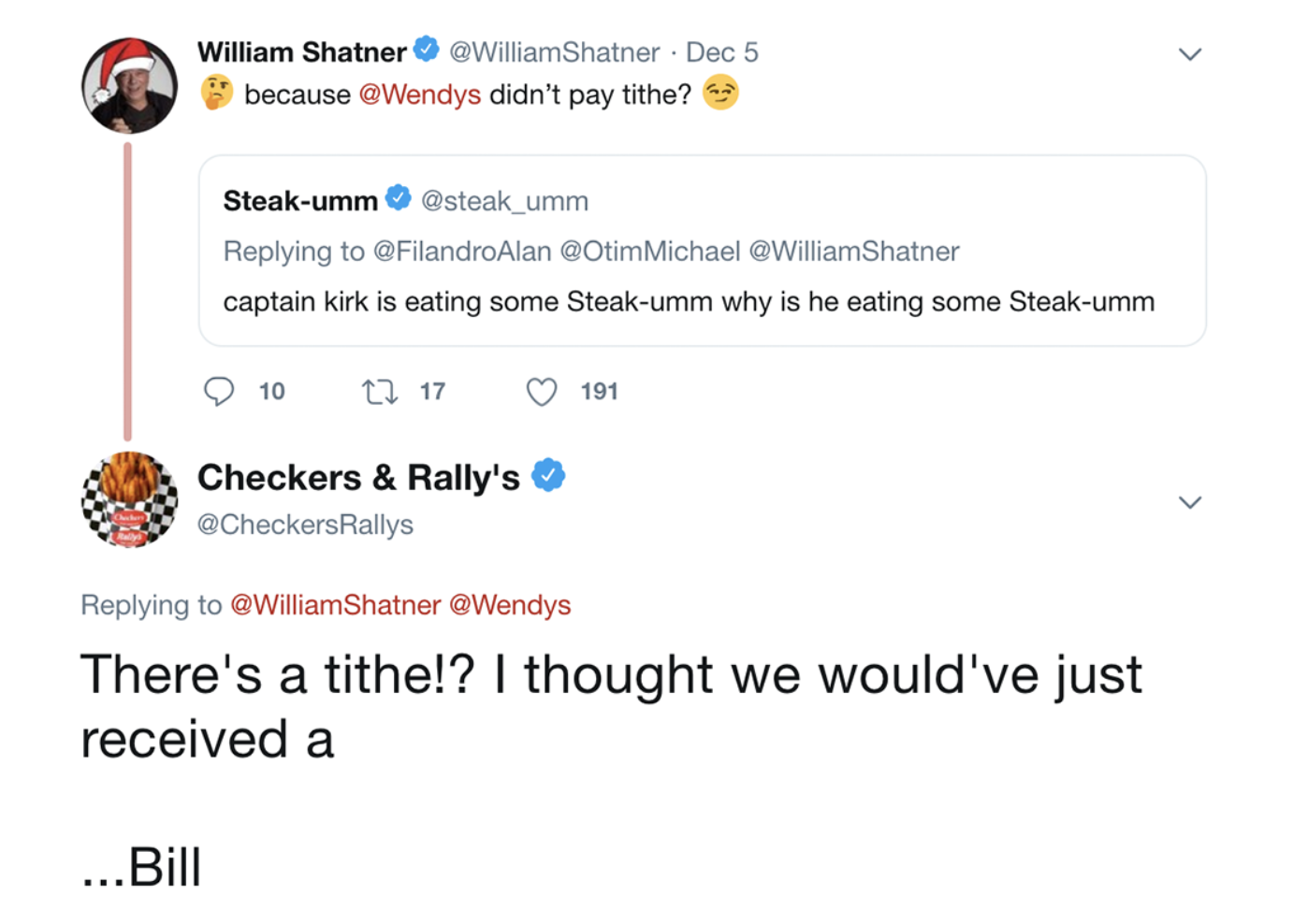