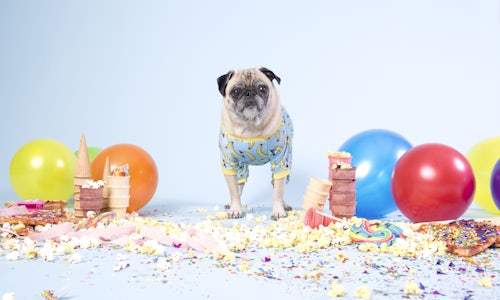 BARK: Creating Hilarious Content for Dogs (And Their People)

BARK's goal with the content it shares in every BarkBox and on social media is about forming a deeper relationship with dog people than they have with any other brand in their lives.

The metric goals of BARK's strategy have never been specific, instead they are directional and holistic. Instead of chasing specific engagement metrics on a certain channel or platform, BARK's loose-but-obsessive focus on entertaining and developing relationships with dog people has enabled the company to be nimble and quickly pivot to avoid becoming a has-been of the content world.

Ever since launching BarkBox in 2012, BARK has worked to build an engaged community of dog people. With a tone that's fitting for the relationship that modern dog people have with their pups, BARK has connected with "the dog obsessed" in a way that's vastly different than other brands in the pet space: with content that entertains rather than sells.

While most of the connections with this community happen online, it all begins with BARK's design team. Every BarkBox holds irresistible photo moments for dogs and their humans to share together, and then proudly post online using hashtags placed inside the box. Subscribers are then targeted with a tailored email campaign to show them how to join the conversation.

This community is also fueled by BARK's content team -- a mix of comedians and marketers -- who develop original video content and hysterical dog memes on social that echo the emotional connection that modern dog people have with their pups. Their goal is to engage and entertain dog people with everything from well produced viral hits like "Dog Mom Rap" to timely activations like an angry squirrel takeover of the BARK channels after Squirrel Appreciation Day.

With a massive and engaged pack of dog-obsessed humans, 11 million followers on social media and over 189 million video views on Facebook alone in 2018, BARK stands out as one of the most powerful brands in the pet industry. And it's not just because it's about dogs. The company sees far greater engagement than Petsmart and Petco -- companies that are much larger and also have cute animals in their content.

Video for BARK: Creating Hilarious Content for Dogs (And Their People) 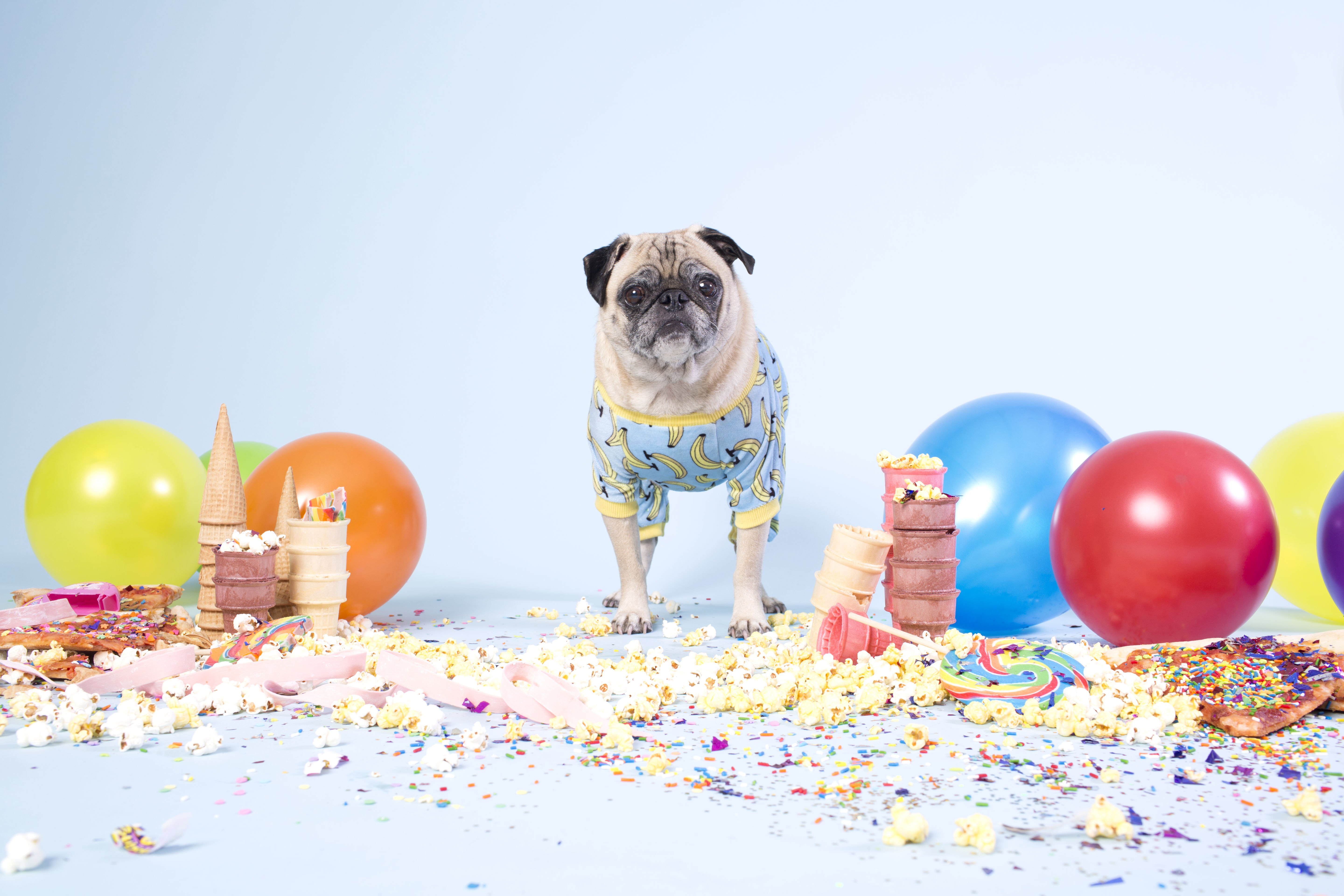 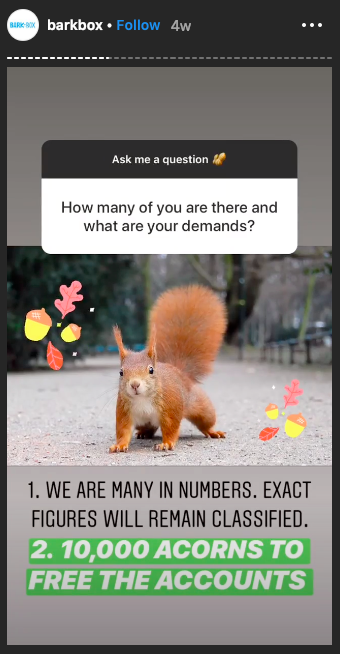 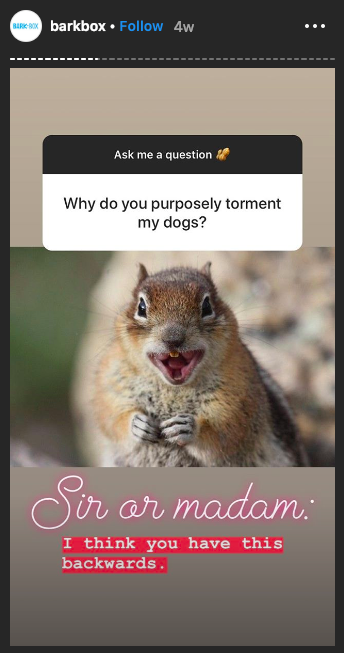 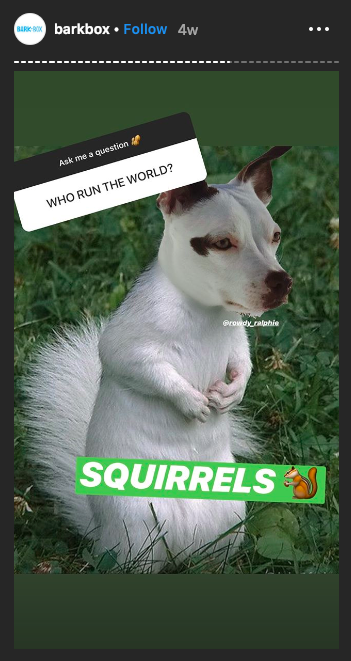