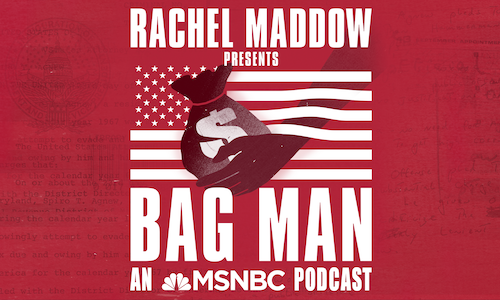 Bag Man, Rachel Maddow's first original podcast, shed new light on the crimes and ultimate resignation of Vice President Spiro Agnew, whose scandal was overshadowed by Watergate in 1973. In her signature style, Rachel Maddow worked to unearth a story many others had missed, threading together seemingly disconnected details to bring this incredible true story to podcast listeners. Our objectives were as follows:

At the end of October 2018, Rachel Maddow and MSNBC launched Bag Man, Rachel's first original podcast series. The seven-episode serial chronicled the 45-year-old story of former Vice President Spiro Agnew's forced resignation from office. With first-hand accounts from the scrappy and dogged team of prosecutors who worked on the case, Maddow's podcast illuminated a political story nearly lost to history - one with themes that echo loudly in today's political ecosystem.

The core viewers of MSNBC and Rachel Maddow's primetime show, The Rachel Maddow Show, were a primary target for the podcast, with Bag Man heavily promoted in Rachel's show and across the network in the form of on-air spots, full screen graphics and animated lower thirds. Each of these promotional elements was customized for the appropriate call-to-action given the time period: in October we asked viewers to "subscribe" as we advertised the October 30th launch, we promoted the release of new episodes topically every Tuesday, and utilized a holiday travel "binge listen" message around Thanksgiving and the December holidays, during critical times for consumption during breaks from work and school. Through all creative messaging, we leaned heavily into what our audience most appreciates about Rachel: her passion for unearthing stories others have missed; her relentless inquisitiveness and ability to ask questions that elicit illuminating responses; her ability to thread together seemingly disconnected storylines and her strength as a narrative storyteller.

In addition to our core viewers, we also targeted fans of true crime podcasts– particularly historical true crime– and fans of news and political podcasts via tactics that included featured placements on Apple Podcasts and on Tune In, further amplifying the series. We also created audio spots for Sirius and Tune In to target the on-the-go radio consumer and inserted Bag Man audio promotion in other NBCUniversal podcast inventory.

Central to the show's identity and marketing was the artwork created for the series that effectively captured the intrigue, scandal and salaciousness of the story. The artwork featured a bold, provocative image: a hand reaching through the American flag to grab a bag of money. The visual identity for subsequent assets– from weekly social GIFs to our on-air spots, featured this central design along with the added texture of series quotes and audio excerpts. These big, eye-catching graphics across all campaign materials served to visually communicate the importance of the story. We leaned into the quotes and design elements for digital display ads that ran across MSNBC.com and NBCNews.com, and weekly emails prompting our subscriber list to listen to the latest episode.

Finally, we worked to capitalize on the interest in Bag Man through a variety of non-traditional tactics. For example, we designed and sent "money bags" to PR influencers which included a prompt to subscribe to the podcast with puzzle pieces inside that assembled to form the show's artwork. We also conducted a Twitter contest and selected winners who retweeted our tweet to receive their own Bag Man money bag. 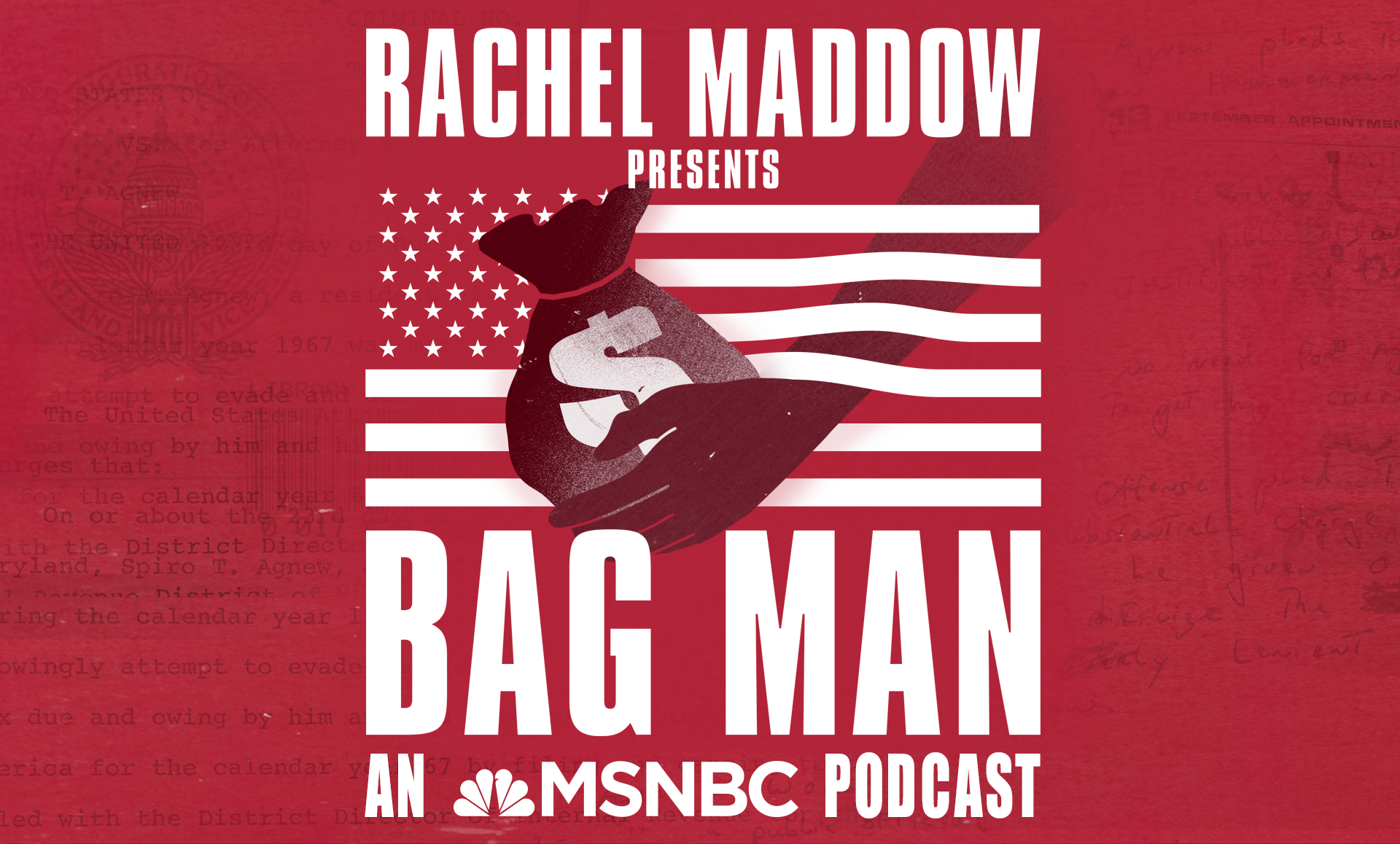 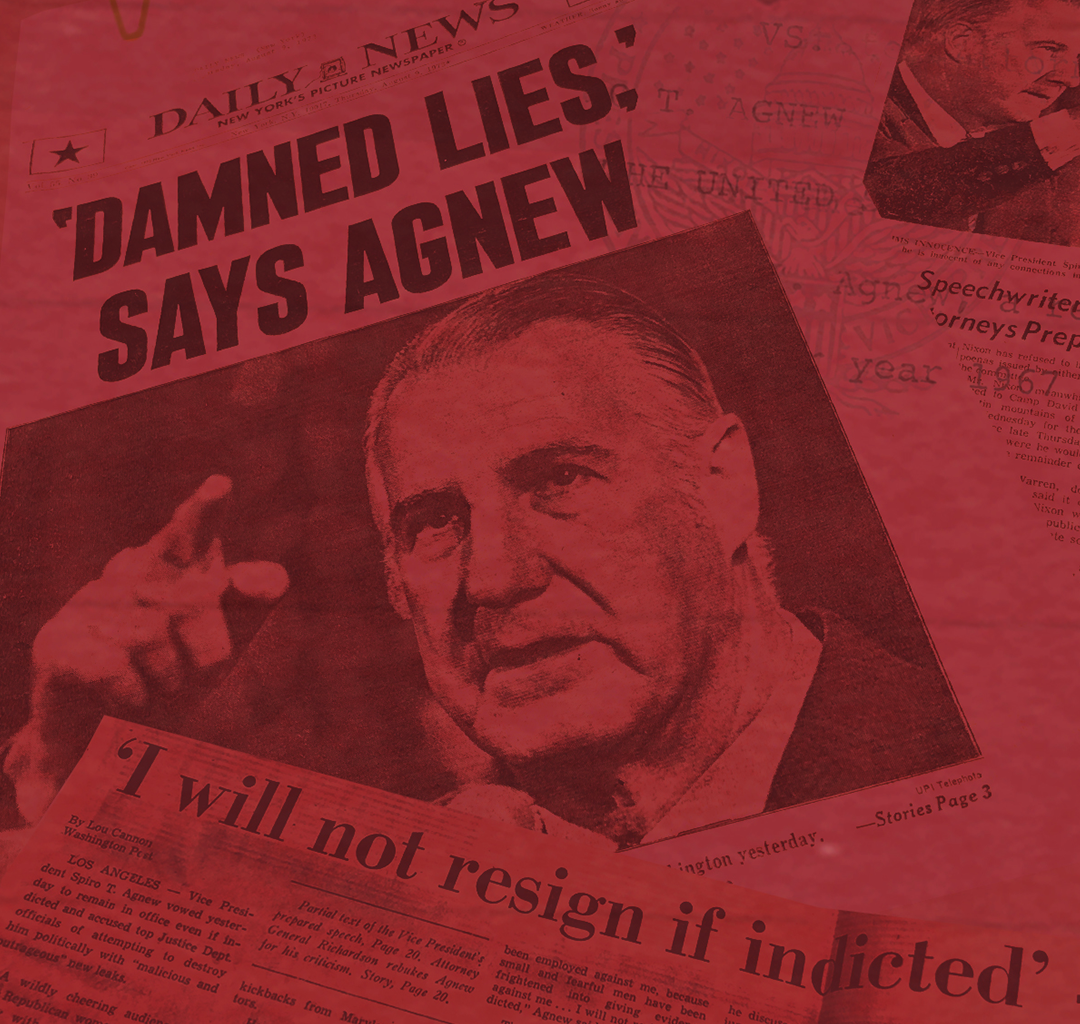 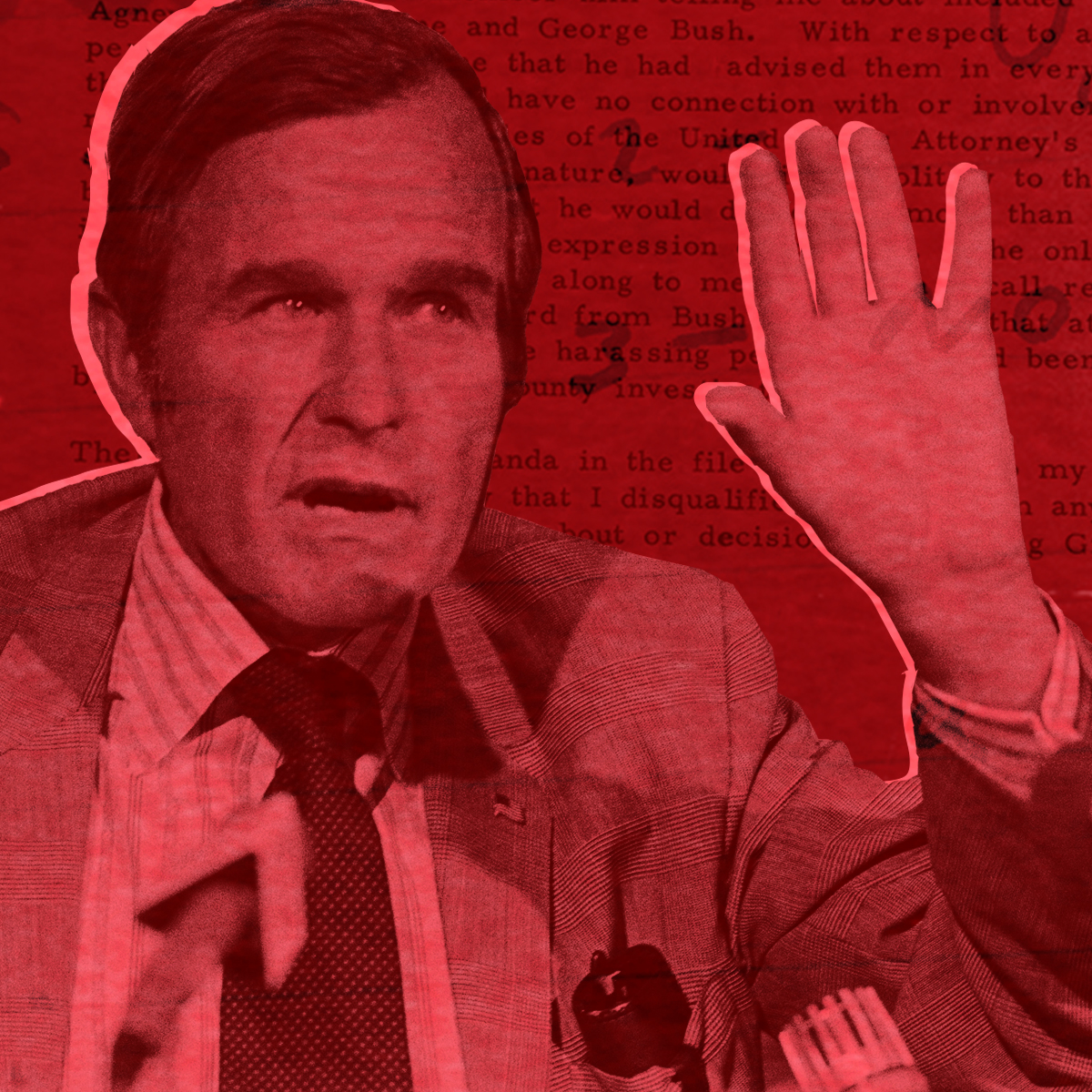 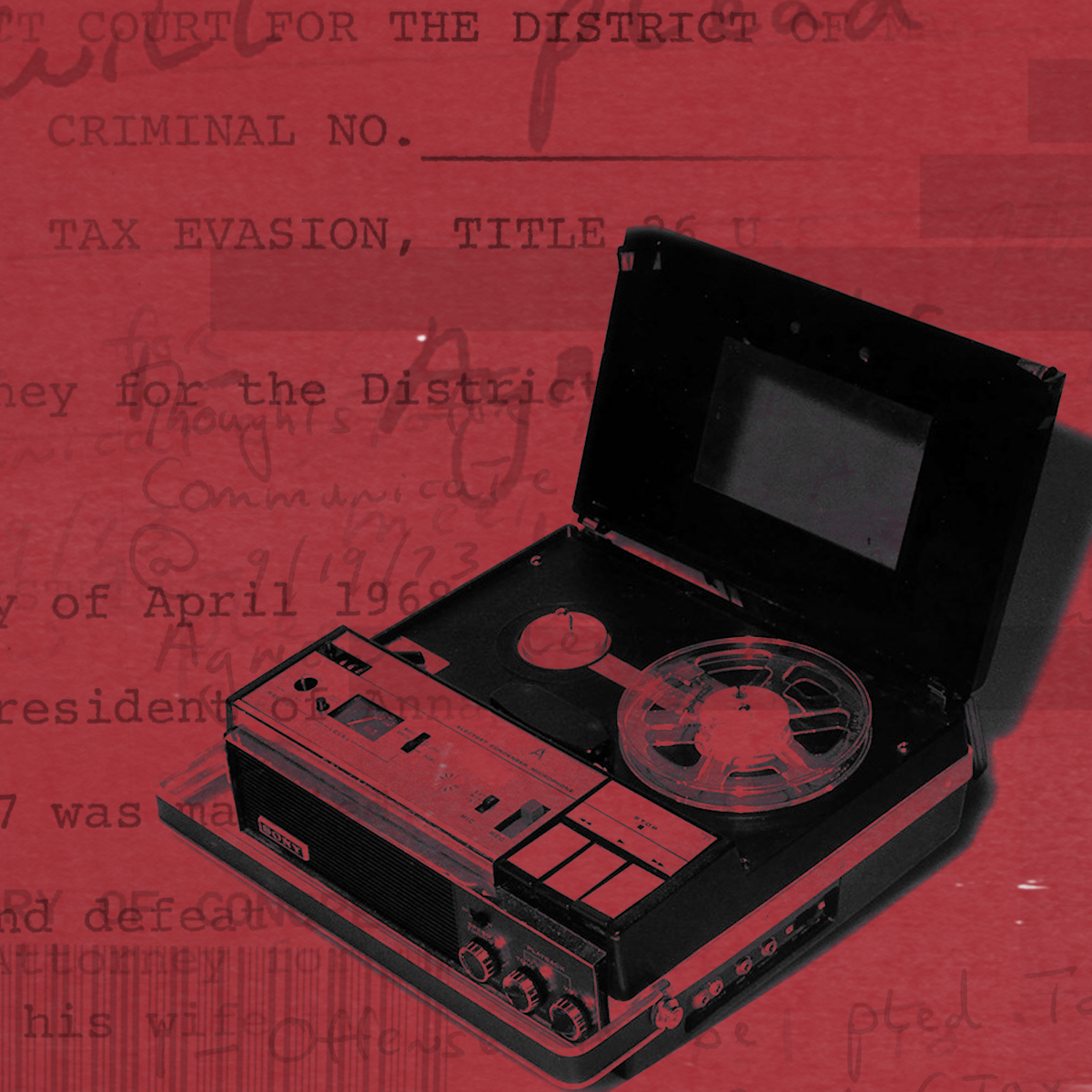 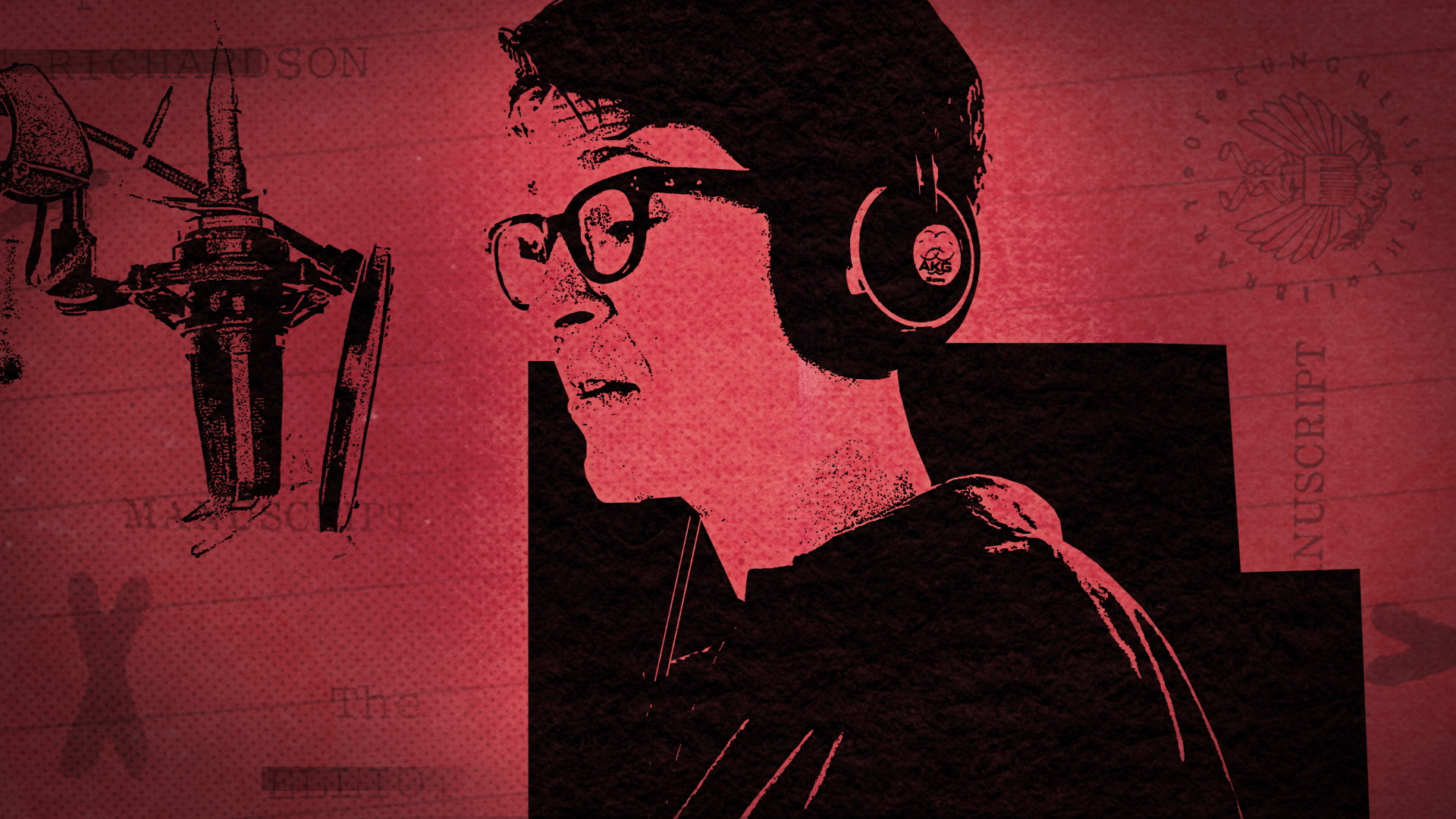 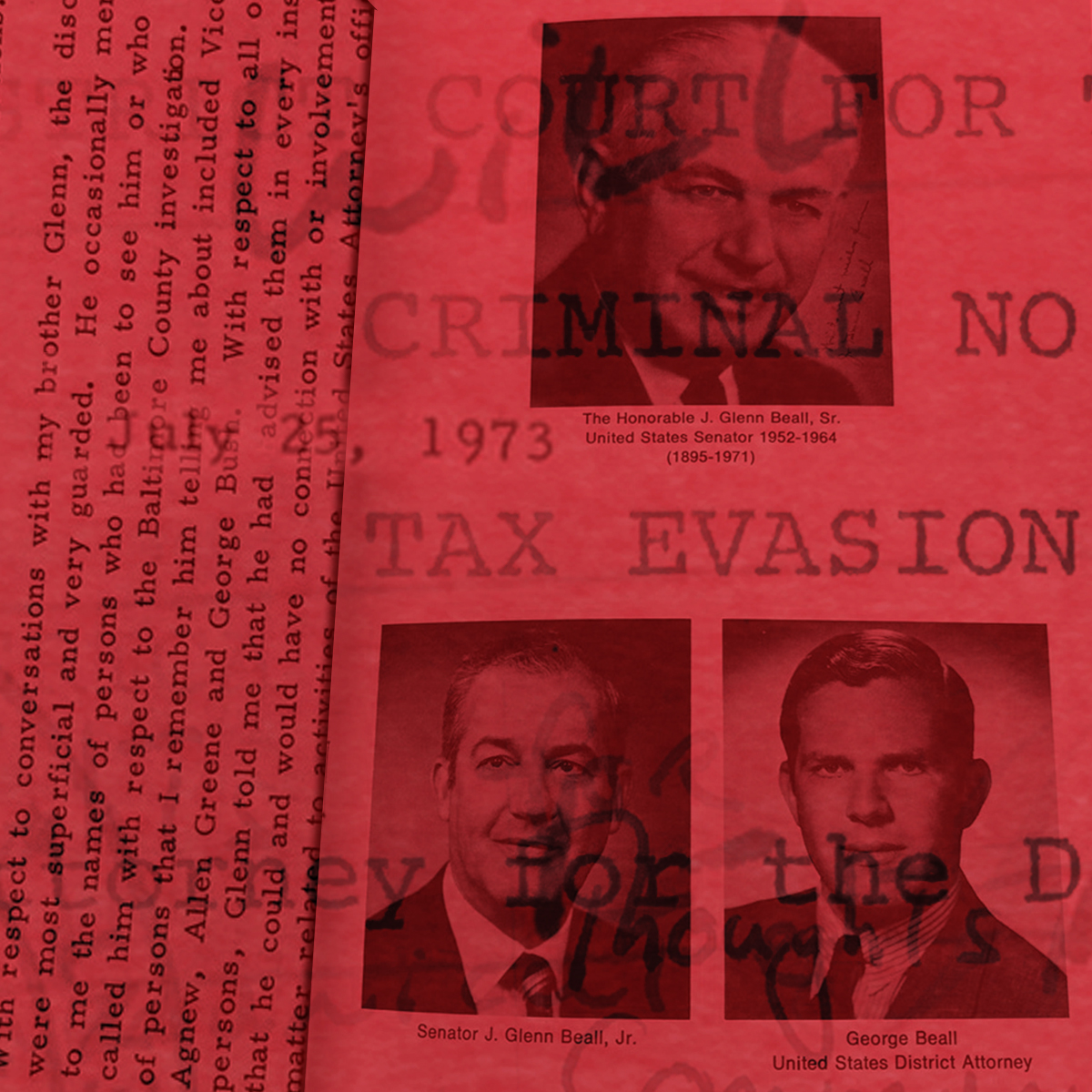