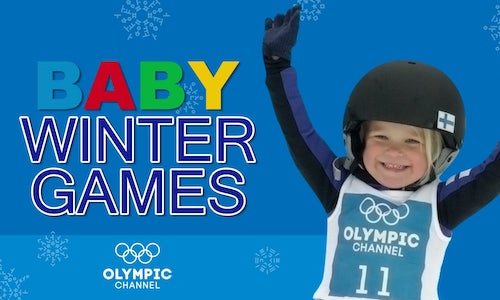 Ahead of the Olympic Winter Games PyeongChang 2018, we wanted to create an engaging viral video that would resonate well with our young target demo (13-30) and raise awareness about the Games in an innovative and fun way while also directing audiences to the Olympic Channel platform.

The idea was simple: Babies! Cute toddlers representing some of the most dominant countries in Winter Olympics competing in some of the most popular winter games events: alpine skiing, ski jumping, figure skating, curling, or bobsleigh.

We wanted to give the Internet and the world more of what they already love: babies doing Olympic sports—this time in the snow and on the ice.

With the use of creative video editing and green screen footage, babies were made to look like they can jump on skis and make runs on bobsleigh. Complete with dramatic music, broadcast-like commentary, and real footage of crowd reactions and establishing shots from the Olympic archive and past events.

As the rest of the world was getting amped up to watch the Opening Ceremony of the Winter Olympic Games in PyeongChang on February 9th, 2018. We launched Winter Baby Games video on all the Olympic Channel social media handles, cross-posting also on the Olympic Committee broadcast partners, National Olympic Committees and Sports Federations Facebook accounts.

The video commentary VO was also dubbed in 5 languages (Portuguese, Spanish, Korean, Mandarin, French) geotargeting the audience of each language.

The campaign achieved an extraordinary flight garnering over 4.2 million views in one week, with 166K engagements, and 3.5 years of watch time! With an overall combined reach of 95 million people, the video drove fantastic interactions on Facebook with a rate of 0.13%.

The campaign achieved an extraordinary flight garnering over 4.2 million views in one week, with 166K engagements, and 3.5 years of watch time! With an overall combined reach of 95 million people, the video drove fantastic interactions on Facebook with a rate of 0.13%. 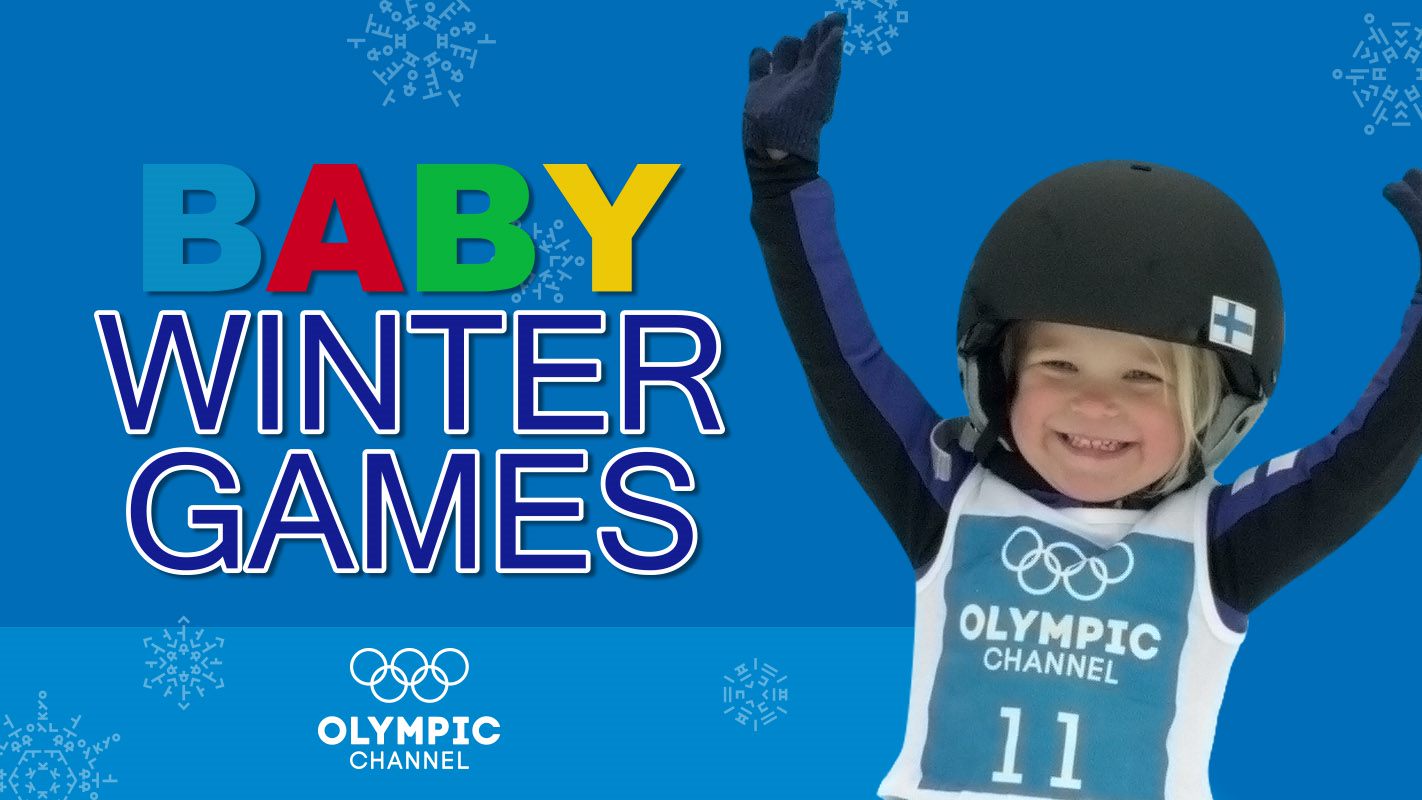