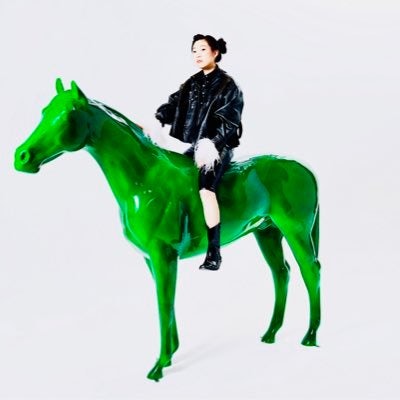 “Be controversial, not racist.” This sentiment is the heart of Awkwafina’s work as a rapper, comedian and actor known for tackling stereotypes and overplayed machismo. Originally breaking onto the scene with “My Vag,” a rap parody of Mickey Avalon’s “My Dick,” causing her to both lose her day job and become a viral sensation. Awkwafina was a breakout hit actress this year in Crazy Rich Asians and Ocean’s 8. She was also the first female Asian host of SNL in 18 years. With a skyrocketing acting career and newly released EP In Fina We Trust, everyone will soon have an answer for her trademark question “Who TF is Awkwafina?”