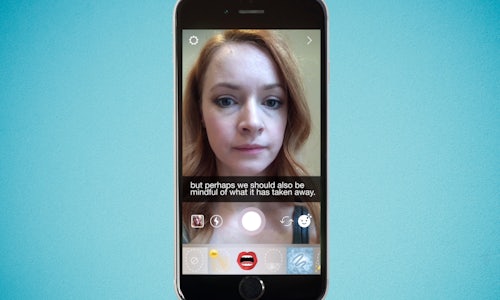 #LikeMinded: Are you addicted to social media?

#LikeMinded was a social-first season for BBC Future that sought to get to the bottom of the news frenzy over social media and its impact on our mental health. We wanted to engage particularly with young people aged 15-34 years old as these were shown to be those most likely to be affected by the issues discussed in this season. One of our aims was to find innovative approaches to communicating the scientific research behind this topic in ways that would make the best use of the very social media channels at the heart of this issue, ideally creating a discussion on these channels about the links between social media use and our mental well-being.

As part of the campaign we wanted to create a video that would feature results from a scientific study along with interviews from leading experts on the issue. We wanted a unique approach for this video that would fit the theme, stand out amongst similar content and reach our target audience in the most effective way. We knew it was important to create a mobile-first video for these purposes, so we decided to create a vertical video that would play out on your phone as if you were actually interacting with popular social media apps. We specifically targeted this video at our Facebook audience because we know vertical video worked particularly well on that platform.

To do that, we recreated the look and functionality of these apps when used on a mobile phone in an animation, designing the assets in Adobe Illustrator and animating them in After Effects. We scripted and storyboarded the video so that each social media app would get across a different part of the messaging of the video in a way that felt natural for the app. For example, scrolling through tweets and responding to threads on Twitter, watching a short video on Instagram or joining in a group chat on WhatsApp. We chose to include the interviews with experts not as normal news-style talking heads but instead made them appear as if they were video messages sent through Snapchat.

We created a character, 'Megan Hill', who is 'using' these apps during the video. We wanted her to represent our target audience for the video, and to give the video a more personal feel that they could relate to. We see her taking a photo and posting on Facebook, and then at the end we see here posing behind an Instagram filter, yet when the filter is turned off it is suggested she is actually not the happy, confident person she may have appeared behind all her filters and social posts.

The vidoe gained over 1.1 million video views on Facebook, making it, at the time, BBC Future's most viewed Facebook video.

It picked up shares across the BBC's nework of Facebook pages, from BBC News, BBC Two, BBC World Service, and importantly from accounts heavily used by our target audience, such as BBC: The Social and BBC Radio 6 Music.

It had a combined reach of over 3.5 million with over 11,000 post engagements, generating the sort of converstations around personal social media use and mental health that we had hoped for.

Around 60% of the audience reached were our target of 15-34 year-olds.

The video was also picked up by BBC News and run on their BBC News app as one of their main vertical Videos of the Day, massively increasing the reach - this was possible because of our decision to make it mobile-first.

Video for #LikeMinded: Are you addicted to social media? 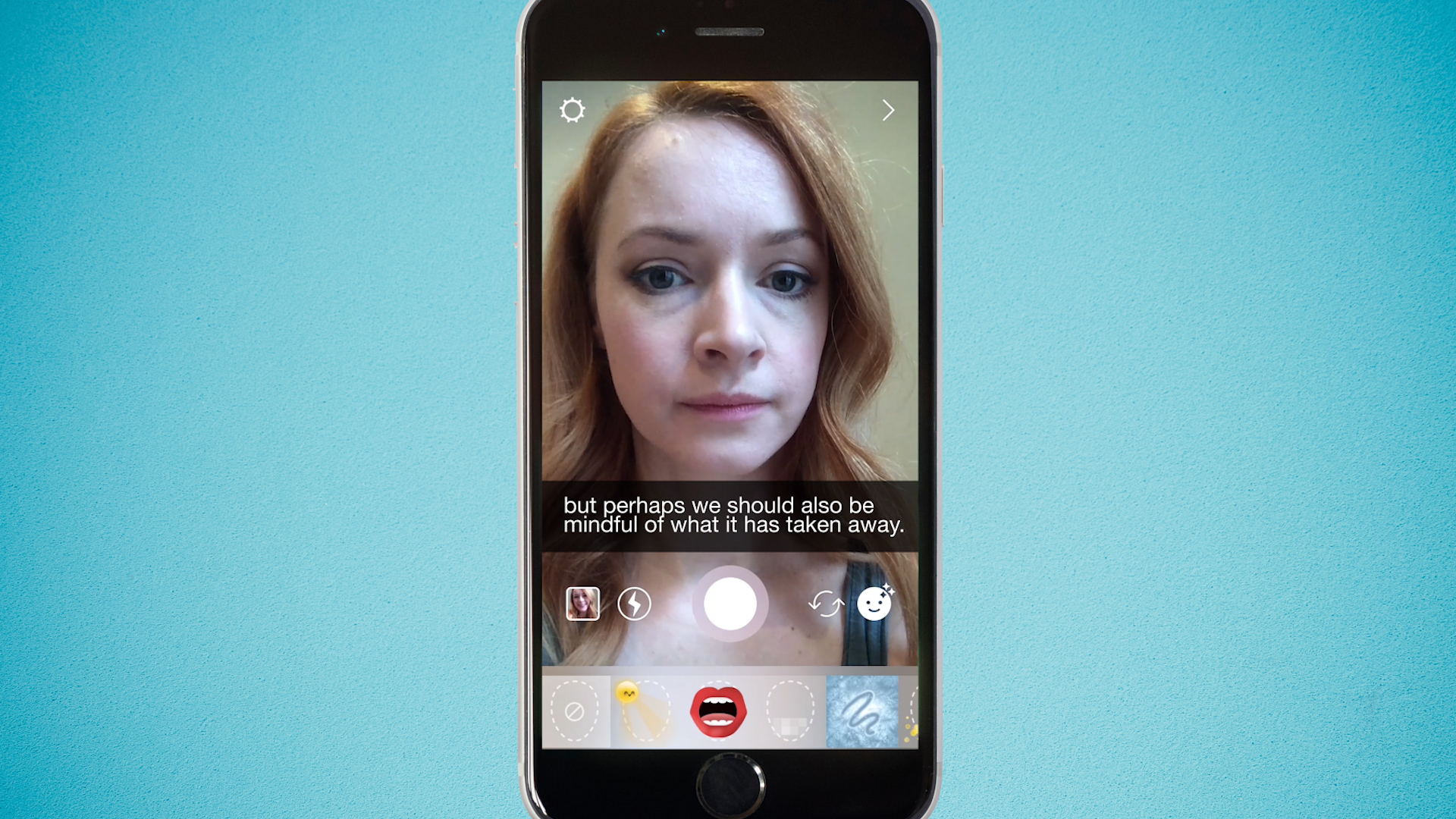