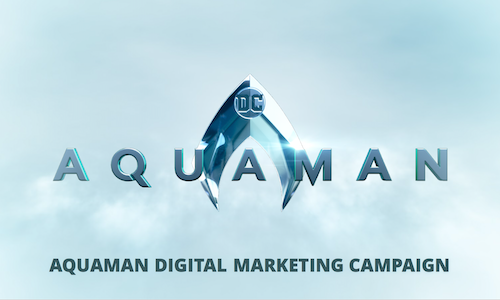 In December 2018 Warner Bros. Pictures and DC Films invited audiences to dive into the epic cinematic adventure: Aquaman. Warner Bros. and DC's goal for this campaign was to raise awareness of the Aquaman character by creating a narrative via talent over social channels to encourage organic conversation around the film.

Talent was an integral part of the Aquaman campaign. And a key aspect was making sure everything felt authentic, from Nicole Kidman's "Like Mother, Like Son" posts to the incredible Haka dance at the Los Angeles premiere.

This authenticity started from Day 1, when Jason Momoa himself announced the first trailer ahead of San Diego Comic-con, by diving head first into the sea in his home state of Hawaii.

Amber Heard's character "Mera" was the focus of the "La Mera Mera" campaign, which became the first Spanish-language creative posted across all of Warner Bros' social channels.

Nicole Kidman took over the Bustle's Instagram on the day of the premiere. She took her fans through her entire premiere experience, from getting ready, to arriving at the ocean blue carpet.

Warner Bros. extended their partnership with Bustle and IMomSoHard to host an exclusive #MomsForMomoa screening at The Grove, which was attended by prominent mommy bloggers.

Once the global press tour kicked into gear, Jason Momoa's YouTube channel became a vital asset, with behind the scenes videos that placed fans alongside the King of the Sea himself.

Aquaman ruled Instagram with a series of custom animated stickers via the Giphy Platform, resulting in an extremely high usage rate of over 15 million views.

On Snapchat, a custom 3D Bitmoji allowed users to see life through the eyes of an Atlantean.

When it came to reaching the younger fans, Warner Bros. partnered with the popular online entertainment platform Roblox to launch an immersive experience called Aquaman: Home is Calling. To date there have been over 15.6 million visits to Roblox's Aquaman Event Page, culminating in an incredible 340 million minutes of gameplay, and 884,000 virtual prizes earned, making this promotion one of Roblox's most successful programs to date.

Offline, fans were able to enter Atlantis thanks to RealD's digital photo booths. The booths were placed in highly trafficked theaters over Thanksgiving weekend. To date over 6,500 fans got the chance to dive in with Aquaman.

Aquaman was a global billion dollar phenomenon, and the many creative aspects of the movie's campaign, lead to it being a box office success. Aquaman delivered an exciting story unlike any other and connected with audiences in whole new ways, kickstarting the new DC cinematic universe and becoming the first modern DC film to gross over $1 billion globally. 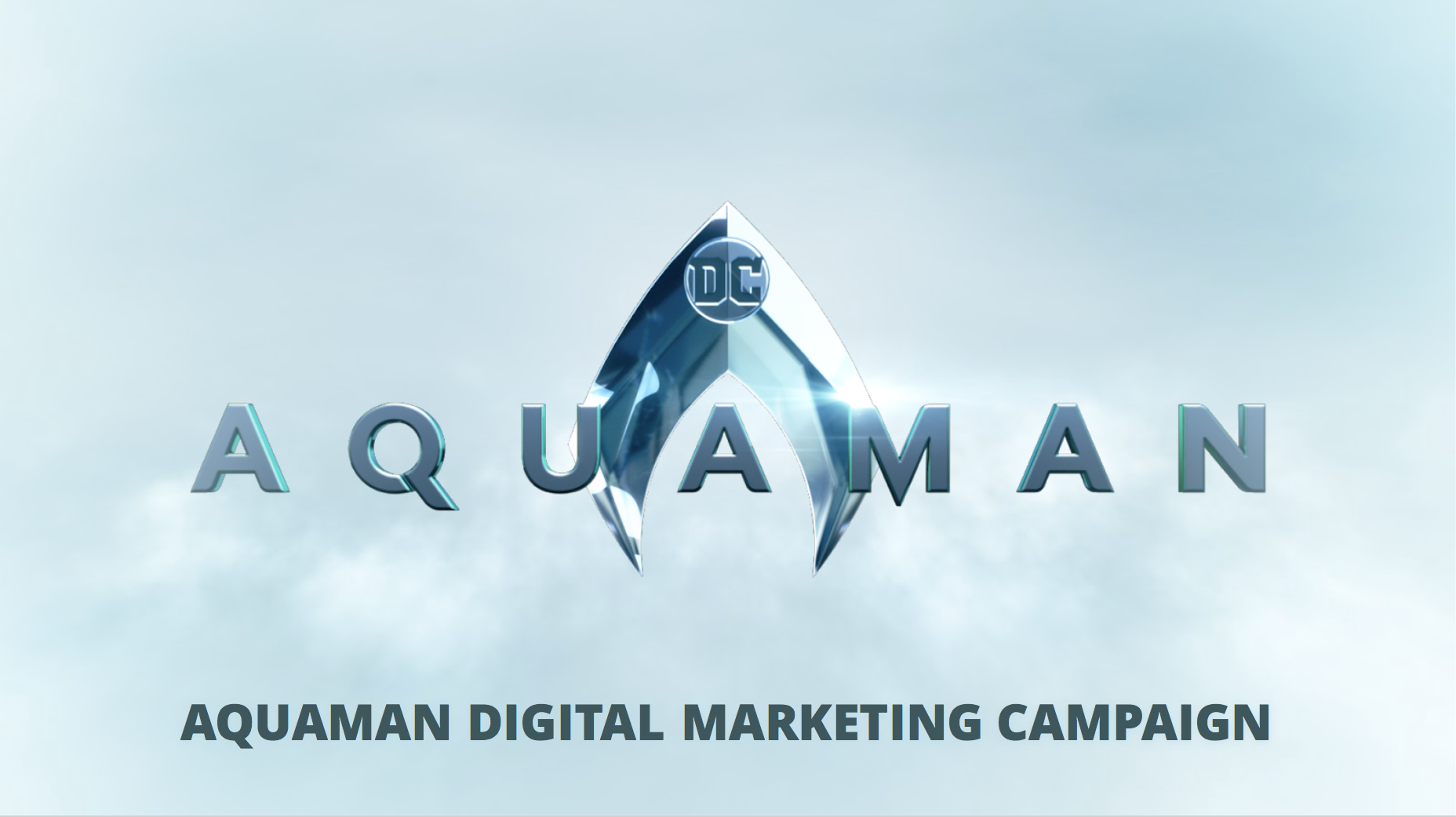