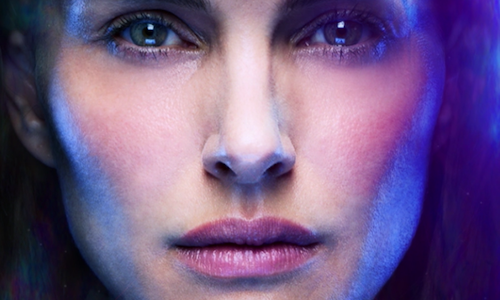 Imagine being trapped inside an unknown force with no connection to the outside world. Your mind, your sense of self garbled, by an ever-evolving alien force. These thoughts are what drove the social media campaign strategy for Paramount's theatrical release of Annihilation. Our objective with every piece of content or experience was to immerse filmgoers in "The Shimmer," the infected area our heroes aim to investigate. As our characters are disoriented, surprised, and terrified, so are our fans. Through this lens, our aim was to intrigue, driving ticket sales and positive critical and audience sentiment.

Each major social platform for Annihilation had a unique hook; Instagram was Lena's (Natalie Portman) Journal, a unique grid which mixed sketches and notes from the POV of her biologist character inside the Shimmer with creepy, world-building snapshots. As this film was based on a popular book series, all post copy here was memorable book quotes to create a connection with those fans early on. Twitter was literally distorted - every piece of post copy was composed using an encoder, hiding secret messages for fans to decode on the forthosethatfollow.com microsite, where exclusive clips could be unlocked. Facebook highlighted broad plays to reach our largest film-going audience, focusing on the cast, crew and general prestige of the film. Custom video pieces - both footage-based and conceptual - took fans inside the Shimmer, where its mysterious technicolor haze would literally impact the video's content.

Acclaim for the film was wide amongst both critics and fans, with sentiment skewing predominately positive throughout the theatrical window. Over the course of our social campaign, we saw 60.7M video views, 45.7M impressions, 319.8K engagements, and 57.1K followers across our three main platforms. AdWeek also ranked the Annihilation campaign as one of the eight best movie marketing campaigns of 2018.


People my entire life have told me I am too much in control, but that has never been the case. #WhatsInside
A post shared by Annihilation (@annihilationmovie) on Feb 20, 2018 at 12:03pm PST 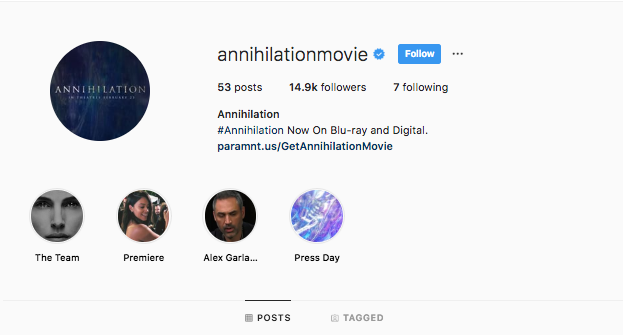 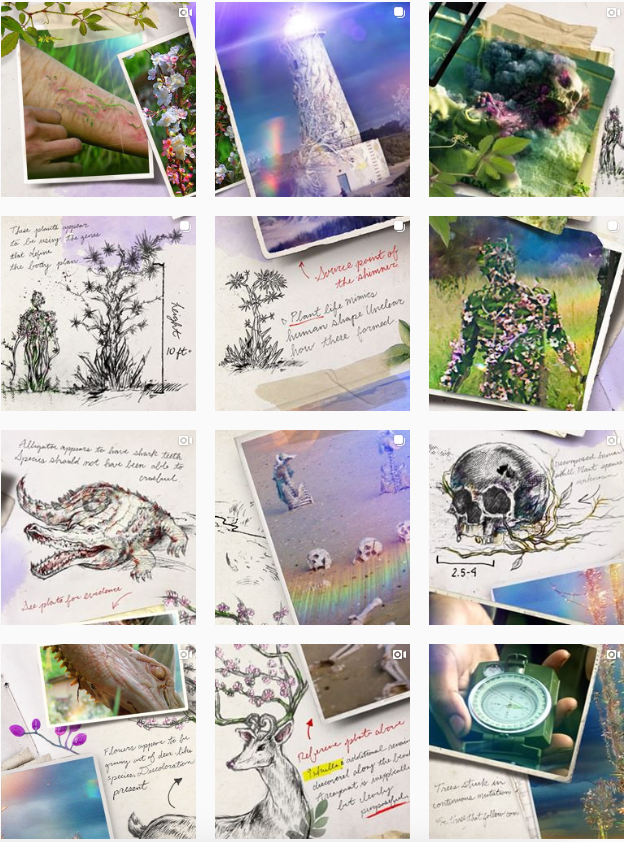 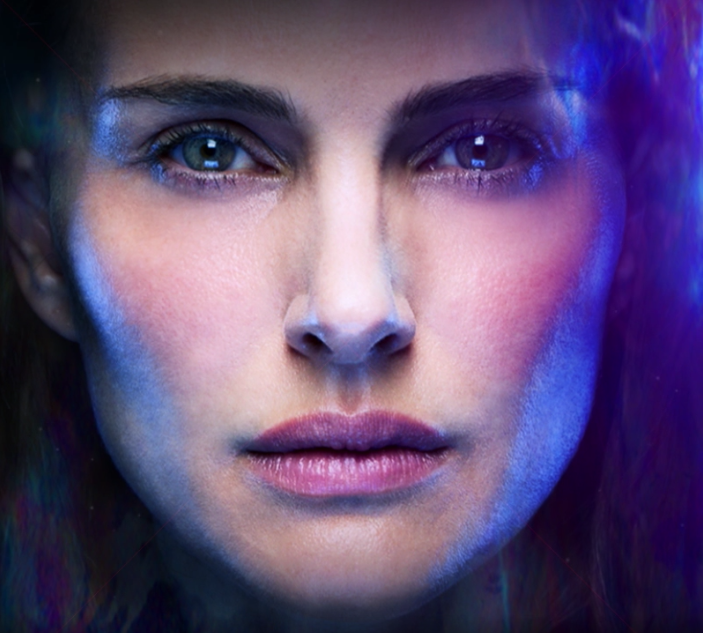