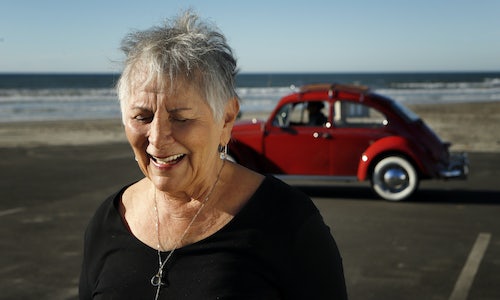 In 2016, Volkswagen of America faced two challenges to its corporate image; preparing for its most iconic vehicle, the Beetle, to end production, and winning back the trust of American consumers. As part of the trust rebuilding process, Volkswagen media relations launched the Volkswagen Newsroom in May 2016, a branded journalism hub designed to spur earned media coverage and tell compelling stories directly to key audiences. During its weekly media monitoring sweep in December 2016, the VW Newsroom team came across a local San Diego TV report about a woman who'd driven the same 1967 Beetle for 50 years and more than 300,000 miles. Her name was Kathleen Brooks, and her Beetle was Annie.

There are millions of Beetle owners who keep their cars on the road, and many people have emotional attachments to their vehicle. But Kathleen Brooks stood out from the rest. A three-time cancer survivor who was still driving Annie to work at the age of 72, Kathleen was an ebullient, caring person, who had relied on Annie through good times and bad. Simply re-telling a story about Kathleen and Annie wasn't enough: Volkswagen needed to show, not tell, its appreciation for Kathleen's dedication over the years, in a way that built upon the story, not interfered with it – and along the way, remind Americans of Volkswagen's place in U.S. culture.

With media relations and marketing communications working together, Volkswagen made an unprecedented offer to Kathleen: it would restore Annie to roadworthy condition at its factory in Puebla, Mexico, the North American home of the Beetle.

The goal: to deliver Kathleen a renewed and revived Annie, and capture the process along the way through a journalistic approach. The plan required coordination across departments and international borders, eventually encompassing dozens of people, all committed to telling the story with care.

How the process unfolded:

Summer 2017: Volkswagen and its partners plan the logistics for taking Annie to Mexico and supporting Kathleen with alternate transportation during the duration of the restoration. First and 42nd contacts Kathleen, who graciously accepts.

December 2017: Annie arrives in Puebla, Mexico. A core team led by a plant worker who has restored '67 Beetles begins recruiting volunteers and assessing Annie's many mechanical needs. The entire process is captured on stills and video, with interviews along the way.

November 2018: After nearly 11 months of rebuilding and testing, the volunteer crew in Mexico deems Annie good to go. Volkswagen, Third Story and First & 42nd work on the reunion that would be authentic for earned and owned media.

December 2018: Kathleen and Annie are reunited, with the original San Diego TV reporter who first captured their story two years earlier in attendance. Three days later, VW shares the story with media, including more than 40 photos and nearly 8 minutes of B-roll shot by Third Story. The following week, the Volkswagen Newsroom posts its story with VW's own video across social channels, driving further coverage and social engagement.

Earned media impact was the foremost goal of the Volkswagen PR team for this project. All of the materials were designed to help media tell the story on their terms – knowing that Volkswagen would be also able to leverage messaging in its owned content. After the release of the media materials, the story generated:

More than 100 online stories in media outlets such as Yahoo, Fox News, Road & Track and others.

127,000 social shares and interactions with media content of the story

1.4 million views of video content from the B-roll cuts for media

The main YouTube video was also posted to Volkswagen's Twitter and Facebook channels. Both were also bolstered with the main VW Newsroom story: Restoring Annie the Beetle for her owner of 50 years and counting

Compared with a typical time spent on a web story of 2-4 minutes, visitors spent 18 minutes with the Newsroom story.

While the project's tangible results were impressive, the intangible goodwill generated by Kathleen and Annie's story continues to grow, with thousands of positive comments across social media. Most importantly, Kathleen has many more years to enjoy Annie. 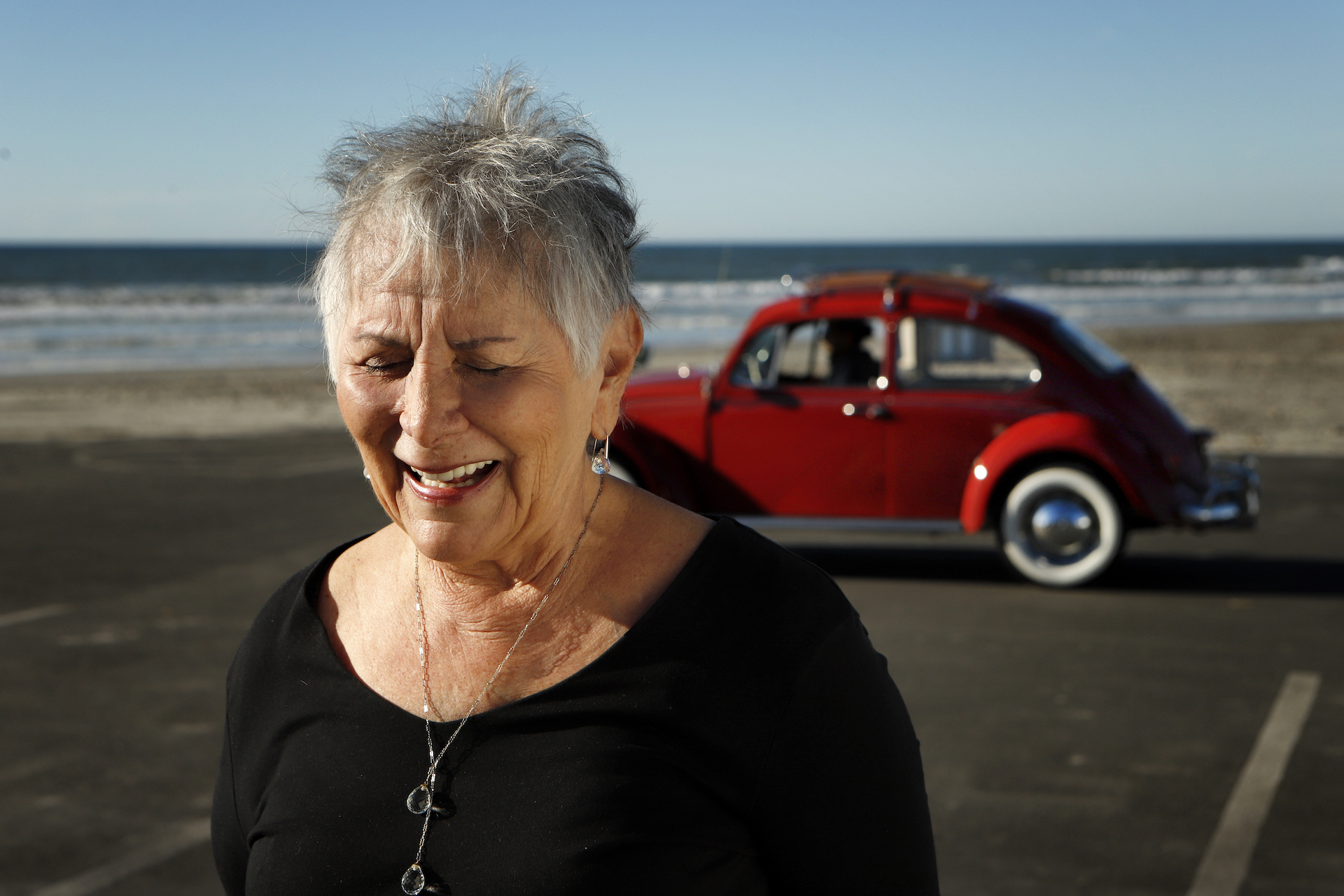 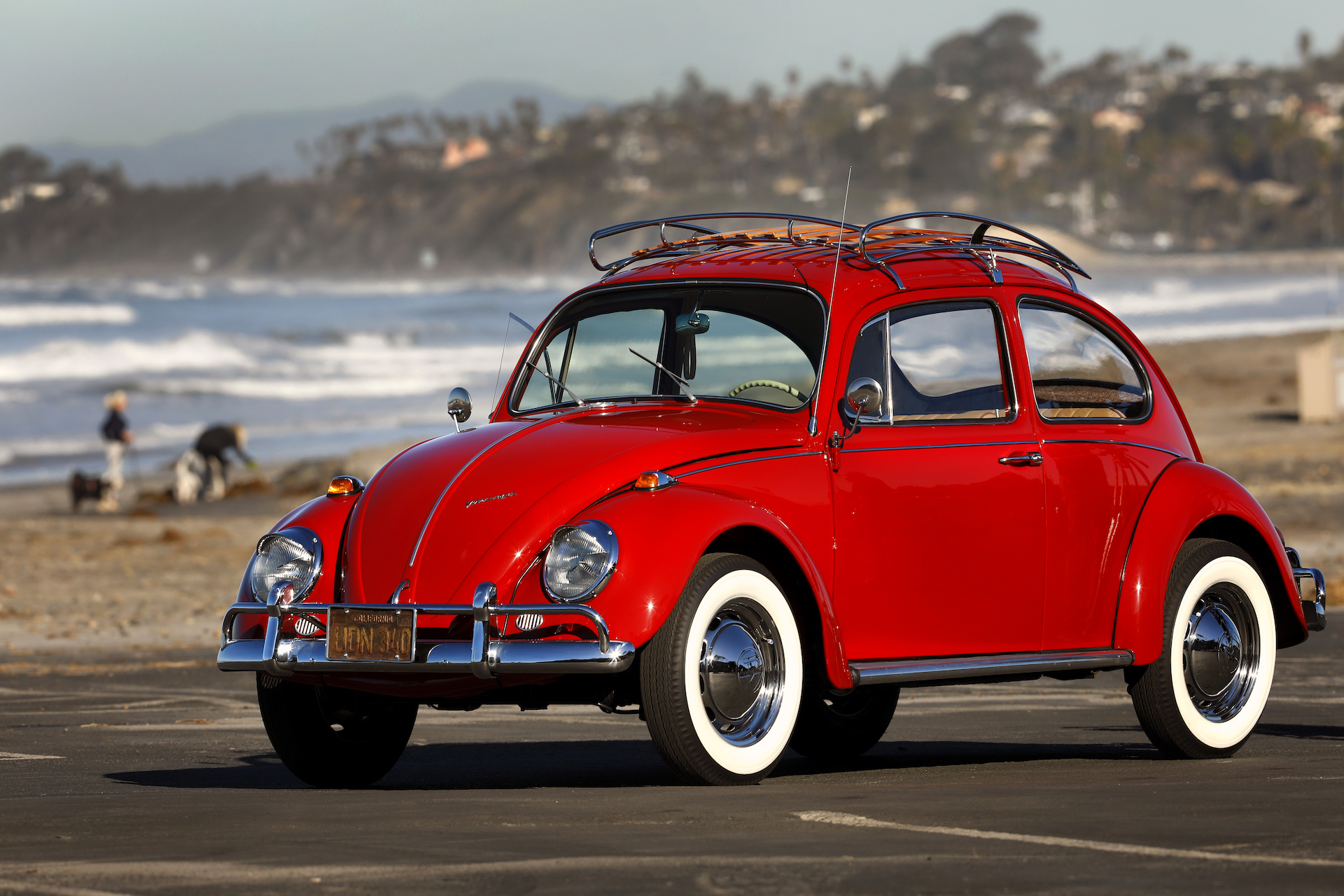 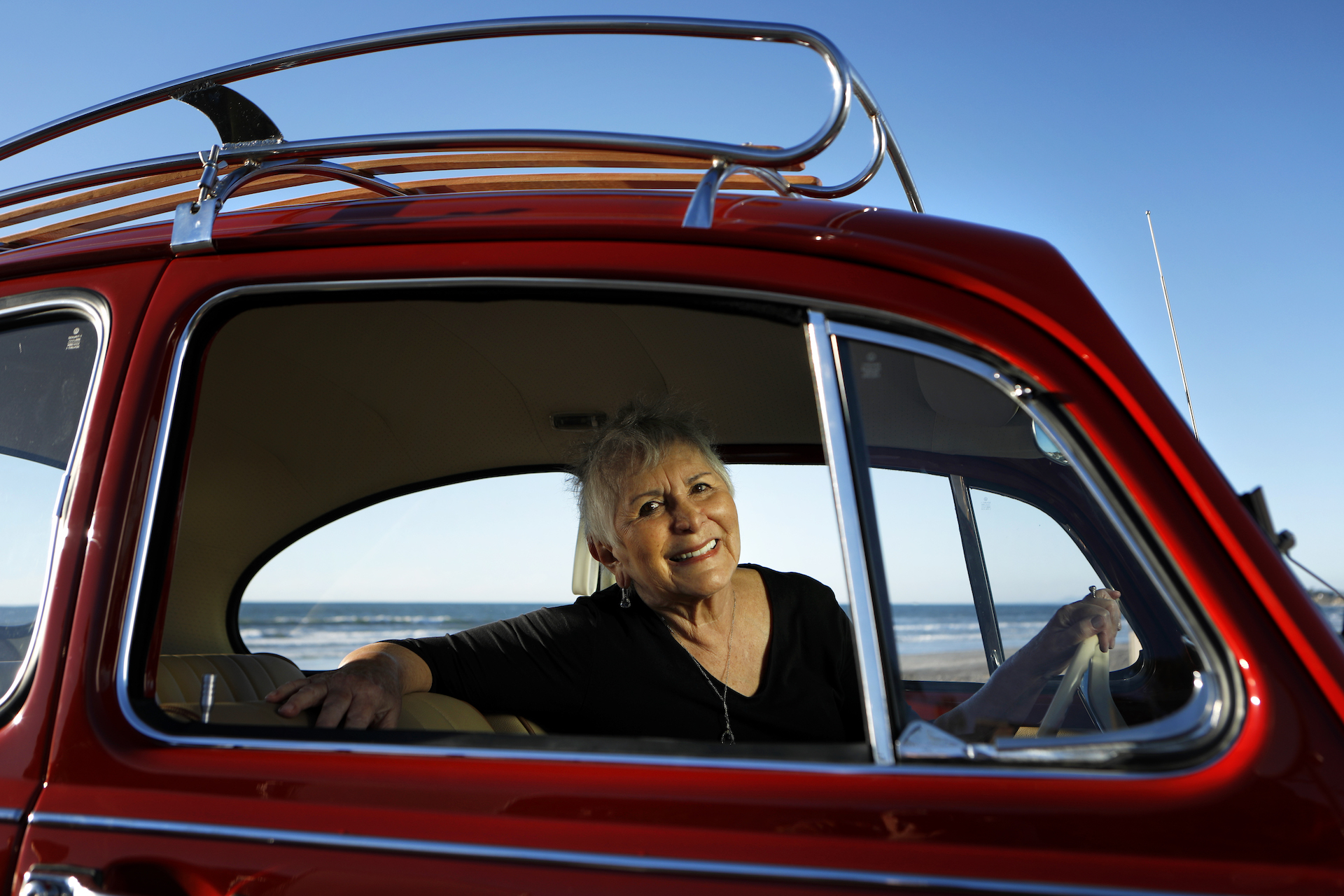