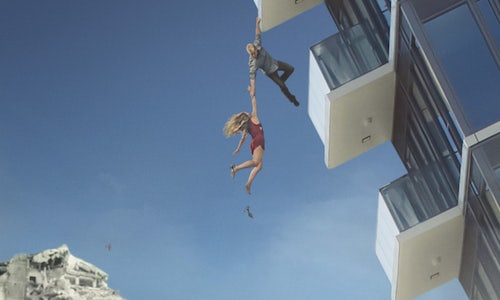 To create an eye-catching 360, integrated campaign for the second season of Ryan Murphy's hit drama "9-1-1". The campaign would be centered around showcasing the crazy emergencies our first responders deal with on a weekly basis.

First, we created a dramatic print campaign featuring some of the outlandish emergencies from the second season.

Then we put viewers directly inside of these incredible life-or-death moments with animated key art that start with seemingly normal situations then dramatically pull-back to reveal dire emergencies. We even caught fans by surprise by literally crashing a plane into their social feeds.

We engaged fans on social with a UGC campaign that asks fans to submit their craziest emergencies on a range of funny and relatable topics such as "What's Your PET Emergency".

Not to forget the amazing cast of characters that witness incredible emergencies on a daily basis... We capped off the campaign with a powerful digital billboard in Times Square that focused on the faces of the 9-1-1 cast, with their eyes showing us the effects of what they've seen.

Video for 911 “Whats Your Emergency?” Campaign 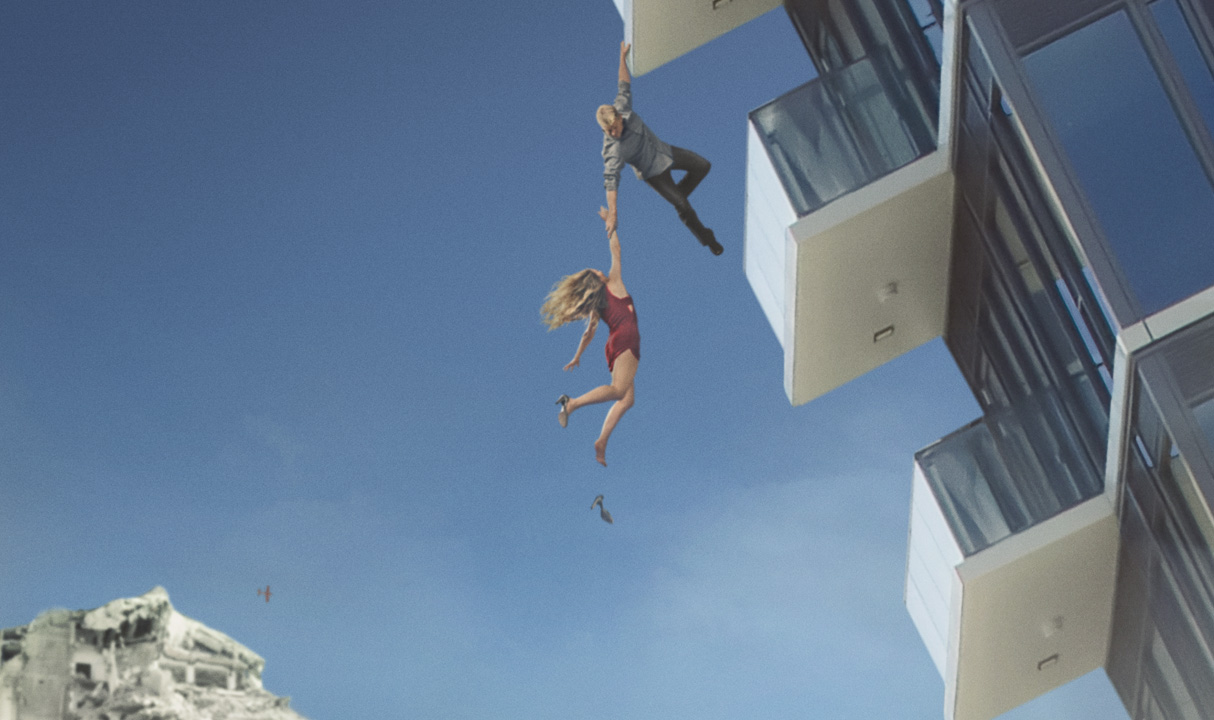