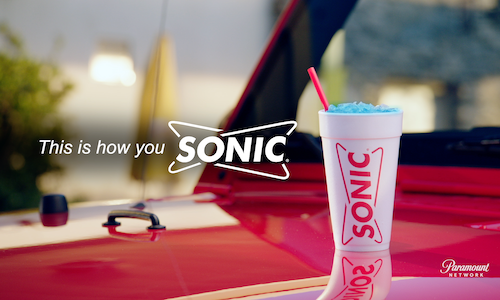 Sonic: This is How We Do it

To generate excitement for Season 4 of Lip Sync Battle and simultaneously promote Sonic's happy hour, we partnered with NSYNC's Lance Bass to create a lip sync-inspired prank that plays out in the parking lot of a Sonic restaurant. As Lance explains to viewers the groundwork for the hoax, we get a glimpse at the planning that goes into turning this prank into a reality - including hidden cameras, hidden speakers, disguises and the feat of maneuvering a squad of background dancers into place in preparation for the big reveal.

Sonic has been a sponsoring partner of Lip Sync Battle since the very first season, so for their fourth Season sponsorship, we were challenged with developing a creative concept that felt funny and familiar, and yet fresh and new. Once the concept was locked in, it was necessary to present it to the audience in a manner that allowed fans to be "in on the gag" but also experience the same sort of shock and surprise that the unknowing customers experienced when they realized that their Sonic waiter was actually Lance Bass!

To build up hype, we created a high-energy digital piece where Lance Bass pranks fans by serving Sonic customers undercover as a Sonic employee. After walking to the car and handing customer's their drink orders, Lance begins to subtly sing the lyrics from Montell Jordan's "This is How We Do it" before ripping off his hat, mustache and red Sonic uniform - revealing his identity to the patrons. As Lance busts out into a dance routine, background dancers dressed in Sonic uniforms join in as the song "This is How We Do it" blares in the background. During the big reveal we captured the customer's priceless reactions of shock and excitement. This piece generated considerable buzz on social media, sparking fan excitement for the campaign.

Video for Sonic: This is How We Do it 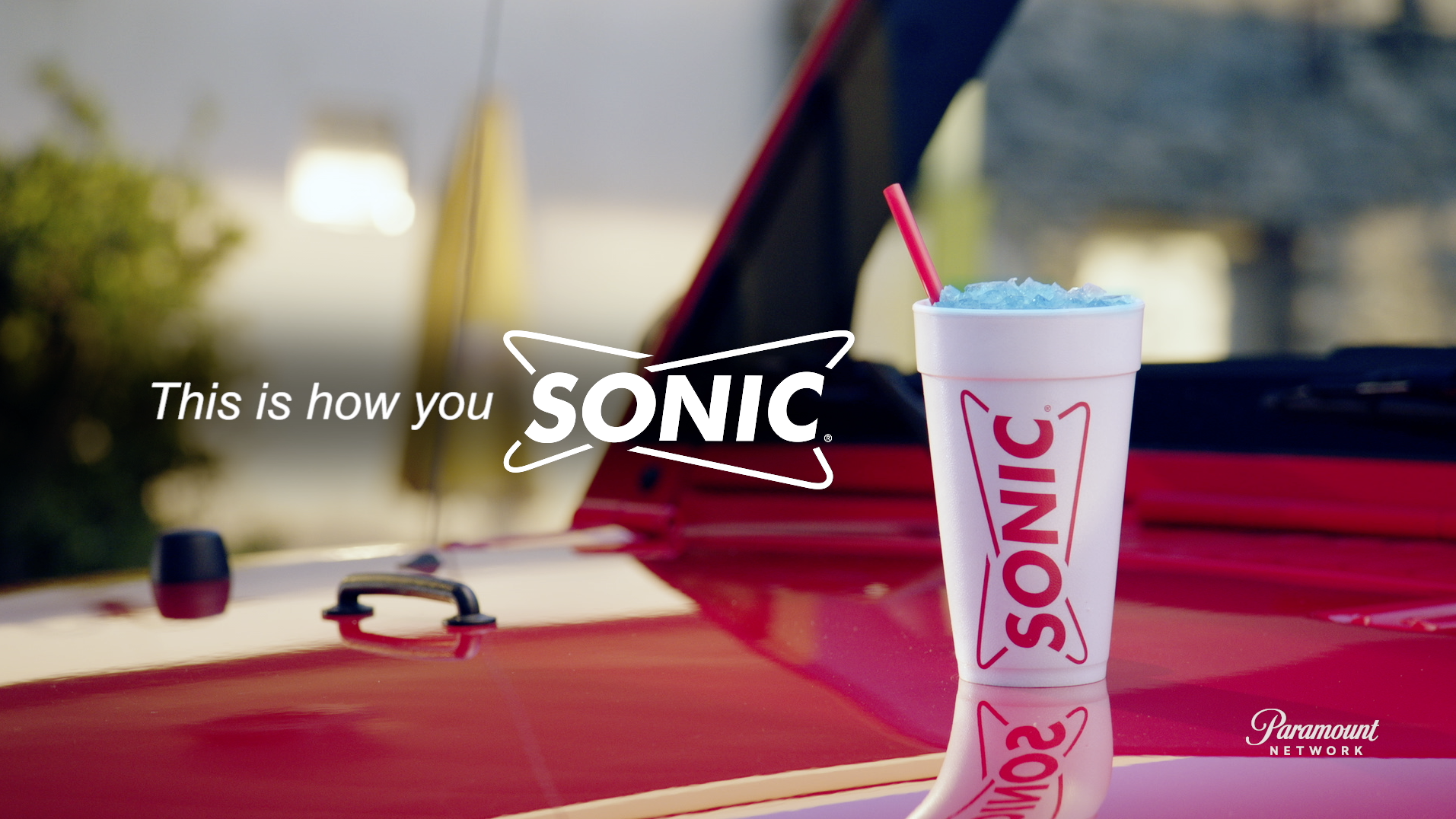