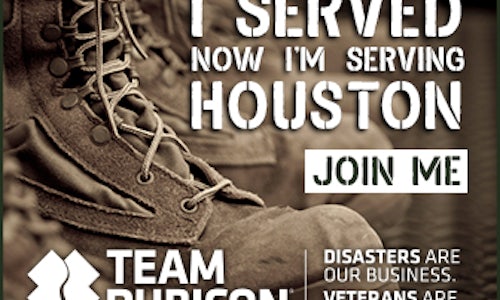 Here at Team Rubicon(TR), our goal is to recruit, train, and deploy veterans, first responders, and civilian volunteers to impacted areas with the greatest need following a natural disaster. Going into 2018 TR aimed to provide even greater relief for residents impacted by disasters while also creating more resilient cities that are better equipped to respond to disasters whenever they strike.

In order to successfully achieve this goal, Team Rubicon needed to recruit more members to grow our volunteer base. Through our Join Us recruitment campaign, TR was able to recruit over 4,600 new members through paid media. In Houston, Detroit, and St. Louis our recruitment was more proactive. In these specific cities we sought to gain an additional 600 members. In the latter half of the year during hurricane season, our recruitment was more reactive in order to provide more rapid relief to communities in North Carolina and Florida following Hurricanes Florence and Michael. Our goal was to recruit enough members to keep disaster relief operations running until the communities no longer needed disaster relief services from Team Rubicon.

After various surveys and in-person engagement, the Marketing and Communications team had a better understanding of just what drove TR's service-minded volunteers.

Through specific and engaging messaging, our team was able to speak to specific motivators of prospective volunteers. We utilized themes like continued service after the military, the desire to make a difference, grit, community, and gaining a purpose throughout all of TR's ads. This allowed them to really resonate with our audience instead of just scratching the surface. We found that messaging speaking to the individual, rather than the disaster or community, consistently drove higher response rates.

The specific themes we capitalized on were continued service, grit, and community for TR's 2018 Join Us recruitment campaign. The Marketing and Communications team wrote creative, unique, and engaging copy around service such as, "Service isn't what you do. It's what you're built for. Join Us." We crafted messaging catered toward the prospective veteran volunteer, "I served- now I'm serving in Houston. Join Me." We also wove grit into TR's recruitment ads through punchy phrases like, " When disaster strikes, Team Rubicon strikes back. Join Us." and, "Chainsaws > Red Tape- Join us."

We disseminated these static, paid ads through Facebook, Google Display Network, Twitter, and LinkedIn. We also targeted prospective volunteers using our Join Us video ad that is a culmination of all of our main motivators and themes.

Team Rubicon now has over 80,000 volunteers who are service-minded and ready to act whenever and wherever disaster strikes. Whether it's mucking out a home after a flood, or tearing down dry wall after a hurricane, our volunteers are built with a bias for action.

Video for Team Rubicon: Join Us 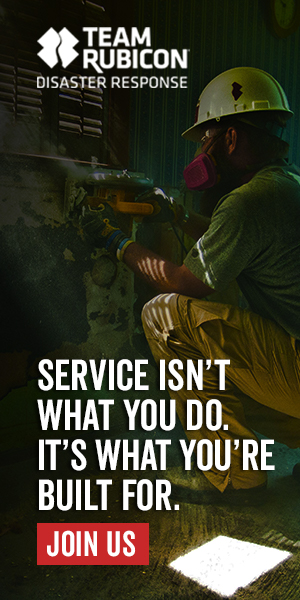 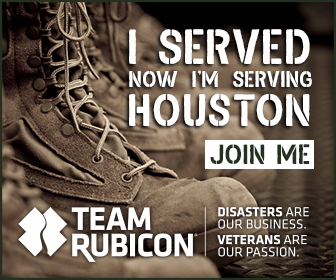 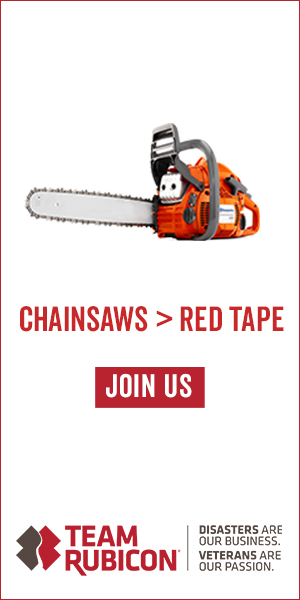