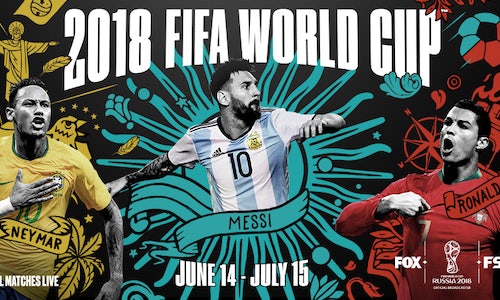 It was evident, the FIFA World Cup has a connection to all viewers on some level, and every four years, the appeal to transform everyday behavior for an entire month is there. The proposition of being a "transformative event" would carry through all aspects of the marketing campaign and the tournament would become ubiquitous and unavoidable despite the loss of the U.S. Men's National Team. With every consumer touch point the ordinary would become a vehicle for World Cup coverage. The World would Become The World Cup.

The campaign was set to target an audience generated from a general sports fan, core soccer and English-speaking Hispanic audience pool consisting of the following attributes: young, cosmopolitan, bi-coastal, multi-cultural, digital/mobile-oriented, communal sports fan with major FOMO across all forms of media.

There were key passion points to tap in order to attract the core soccer fan while drawing in the general sports fan: player adulation, nationalism, video gaming, team/club fandom and communal nature of the sport/fans.

-Plan B (Root for your Roots) for Patriotism

--The NFC Championship game broadcast to 50 Million viewers became a platform to tease the event and the theme.

--At SXSW, a local bar became a multi-media, 'instagrammable' epicenter for the celebration of all things soccer and a foreshadowing of the tournament.

--The on-air campaign prompted a 100-day countdown with spots focused on star players and super teams, and introduced the concept that "Daytime would become Primetime".

--A DNA Ancestry kit became a way for fans to align with a team through what was by far the most significant FOX Sports off channel partnership with 23andMe: the campaign "Root For Your Roots". Over 250 FOX station talent participated with on-air and social reveals of test results / team alliances.

--A custom Snapchat Lens became a conduit for fans to outfit themselves in team kits and be inside Russian stadiums with the WC trophy.

--In an unprecedented radio campaign, morning DJs read live scores and prompted listeners to tune in.

--The FOX Sports App and FOX NOW streamed every game making the coverage available on morning commutes and at work.

The biggest integrated marketing campaign in FOX Sports history was comprehensive and captivating, helping existing and new fans celebrate the transformation of the world around a 30-day event.

The "The World becomes The World Cup" campaign addressed all three segments of viewers from the core soccer fan, to the casual sports fan to the FOMO viewer – each were met with messaging that both educated and celebrated the star players and the legacy of the super teams. Each unpredictable moment was highlighted using dynamic advertising and programs across digital, linear and off-air platforms to keep fans engaged and informed.

The tournament was a zeitgeist moment created by the culturally inclusive nature of sport and the pervasive messaging of the campaign that tapped into the several passion points identified early on in development that connected to fans, existing and new.

FOX Sports established itself as the new home of World Cup coverage and held the anticipated viewership despite a prediction of a 24% drop after the U.S. Men's team disqualification. Some highlights are:

Our fully integrated paid media campaign ran the gamut cross-platform resonating with our target audience, generating engagement at key hours to drive interest, all while providing audiences with the out of home and online exposure necessary to increase generate viewership. 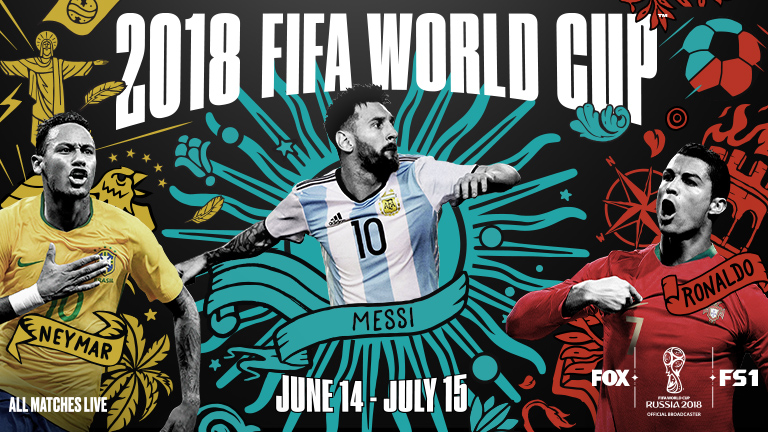