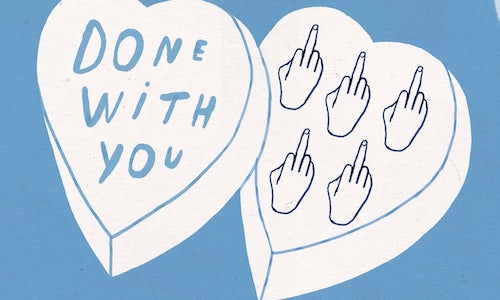 You're The Worst Social Campaign

Breakups? The worst. Or maybe the best? With social leading the charge, FXX focused on humor to promote the season 4 premiere of the hit comedy series, You're the Worst. The goal was to make fans laugh with custom content and even encourage them to share their own ridiculous breakup stories on social.

Using custom humorous illustrations, graphics and footage captured directly with cast, an array of uniquely hysterical assets, and well…baby turtles, FXX created a humorous social campaign for season 4 that spoke directly to the fans. To round out a funny social campaign, FXX created a social media holiday, "Day of the Dumped," a dedicated dayofthedumped.com microsite, and even a Facebook live re-enactment of popular You're the Worst Scenes using baby turtles.

Video for You're The Worst Social Campaign 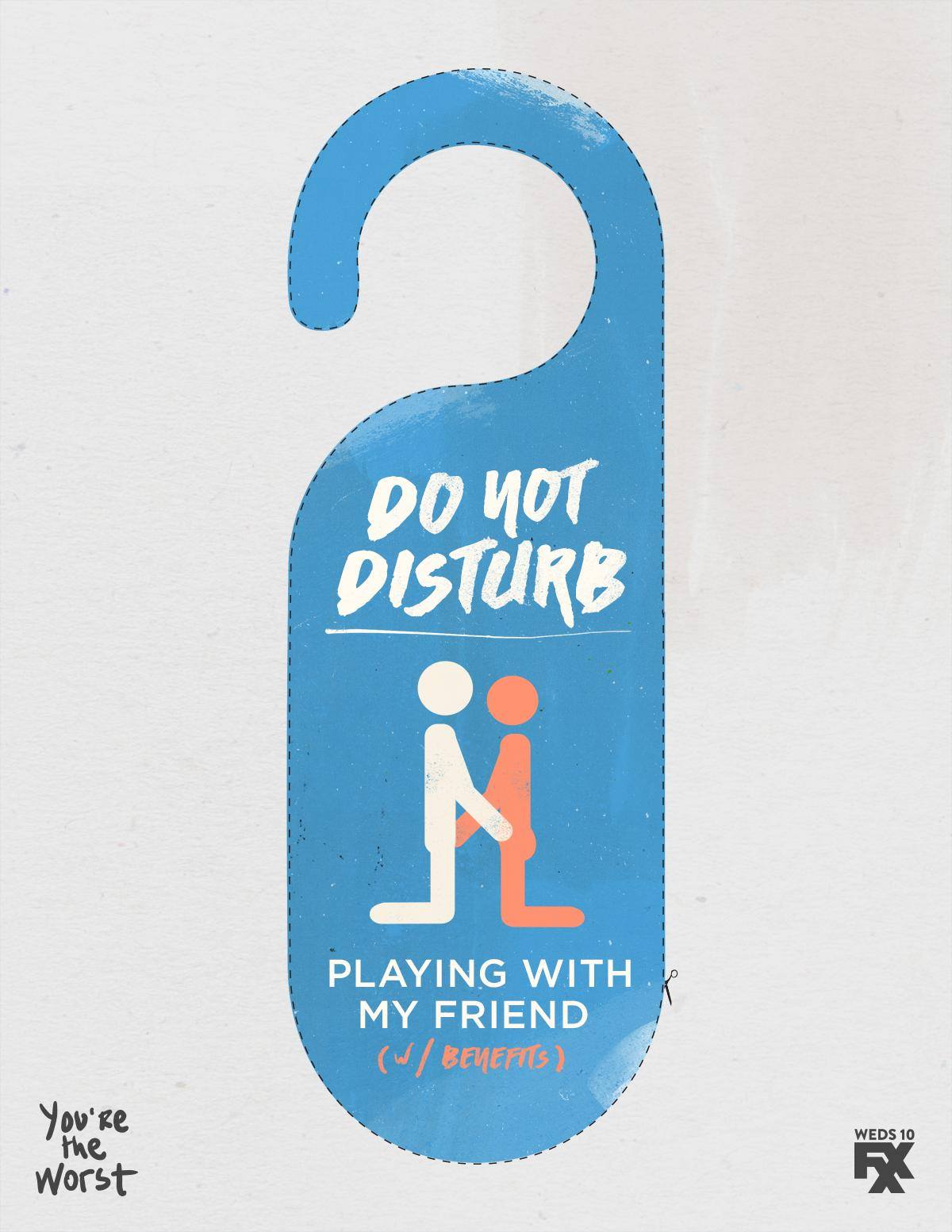 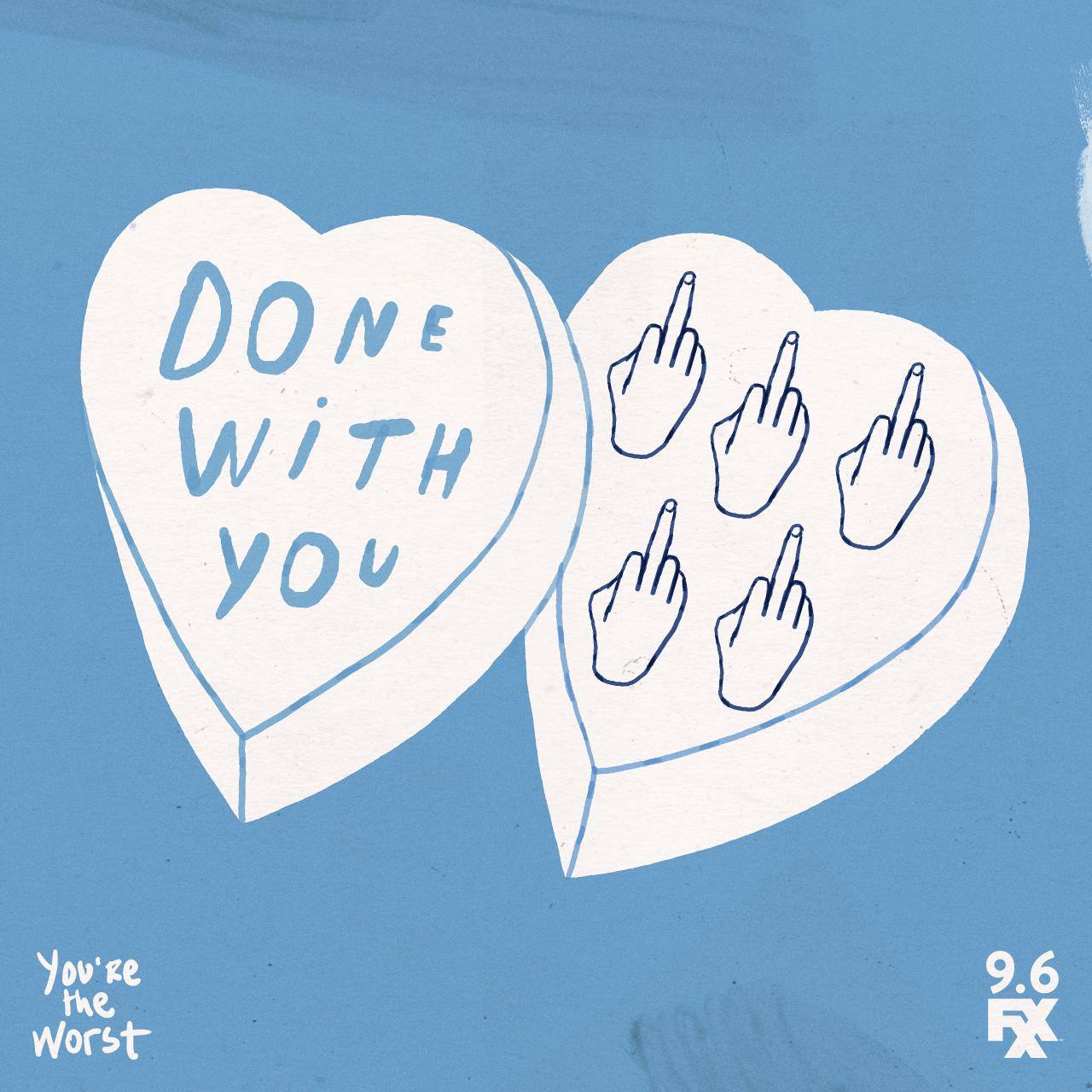 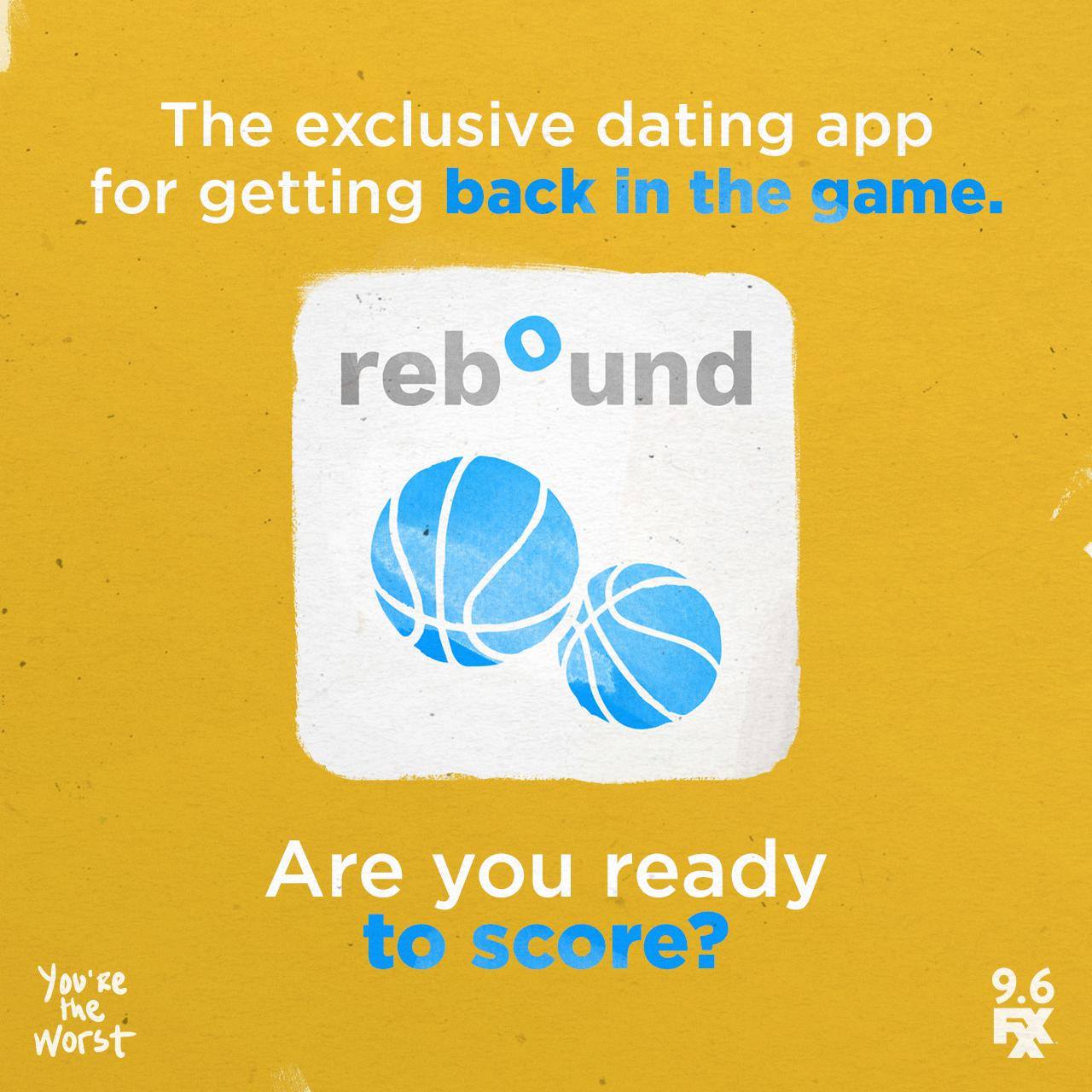 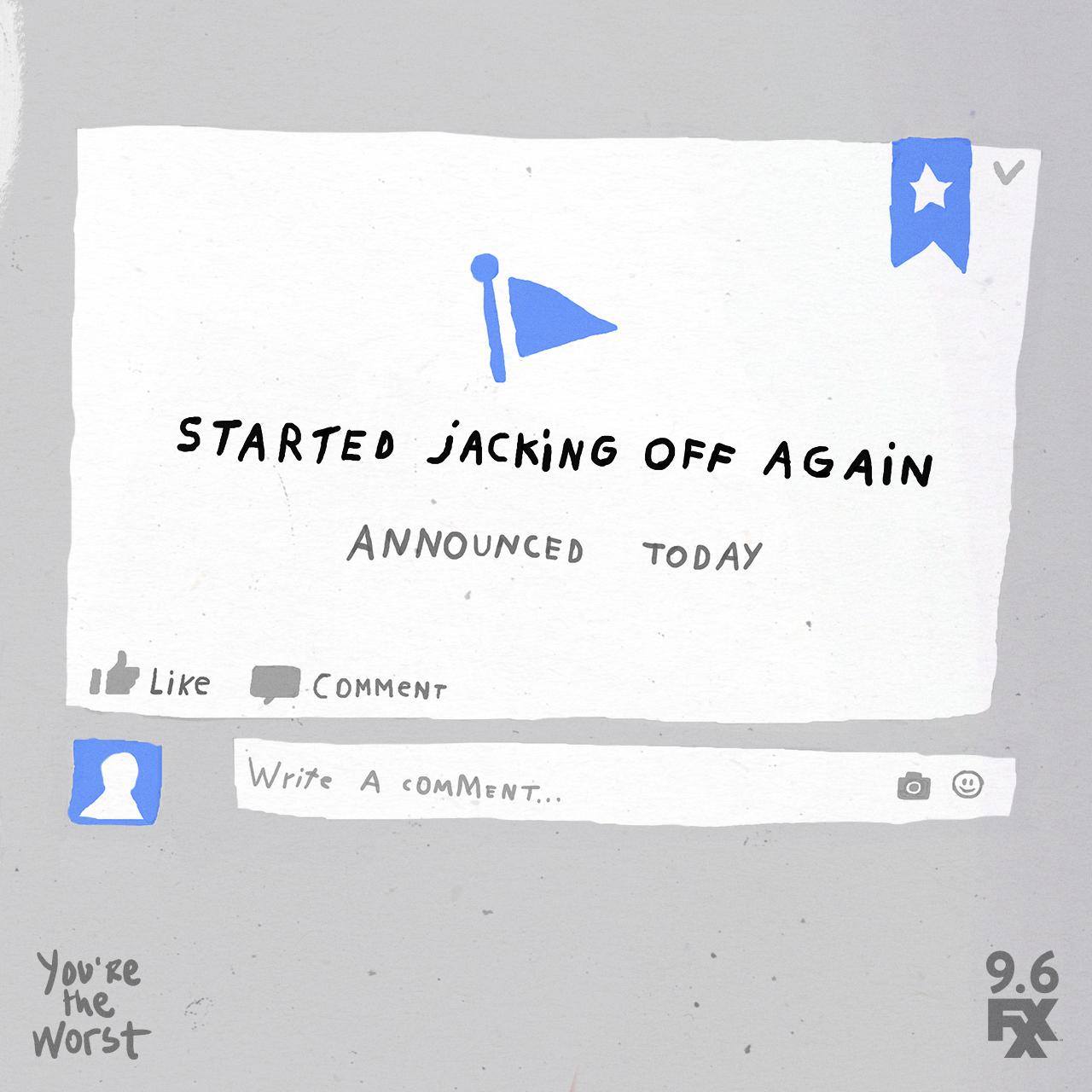