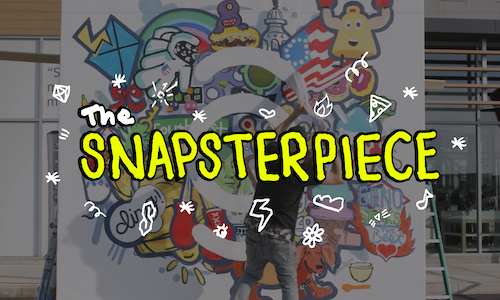 When Xfinity Mobile, a new kind of mobile network combining America's largest, most reliable 4G LTE with the most WiFi hotspots nationwide, was launching across the country, we needed to convince our digitally-savvy audience that we were a more modern way to mobile. Since the network was designed specifically for people who loved their phones, we engaged them on the platform they were already obsessed with: Snapchat.

But a mere presence on Snapchat wouldn't be enough to make people pay attention — we had to leverage the app in a unique, never-been-done-before way. So we extended Snapchat's digital tools into the physical world, transforming doodles from Snapchatters across the country into a massive, physical mural — aka the world's biggest "Snapsterpiece." The activation got the attention of mobile-savvy users across the country, breaking through Snapchat's mass content for a deeper engagement with our network's story.

To create the Snapsterpiece, we partnered with the king of Snapchat art himself: Shonduras (Shaun McBride). He traveled all over Philadelphia collecting drawings from locals, as well as posting snaps for people at home to screenshot, doodle on, and send back.

Throughout the day, Shaun selected his favorite doodles, then used the Xfinity Mobile network to send them to a team of muralists at the King of Prussia Xfinity Store. The muralists used Snapchat's pinning functionality to position the doodles and map out the mural in real-time. After transferring the digital art to an offline installation, we invited Snapchat users to the Xfinity Store for the Snapsterpiece's big reveal where they Snapped the mural and shared it back to their friends.

The Snapsterpiece garnered over 10K doodle submissions from across the country, and Shonduras' Snapchat Story received over 1.2 million views — 9% higher than his standard engagement. By using Snapchat to engage with our mobile-savvy target in the real world, we increased store traffic by 423%.

Taking Snapchat doodles offline allowed Xfinity Mobile to transform a retail event into a social media phenomenon. It was a new kind of art, powered by a new kind of network. 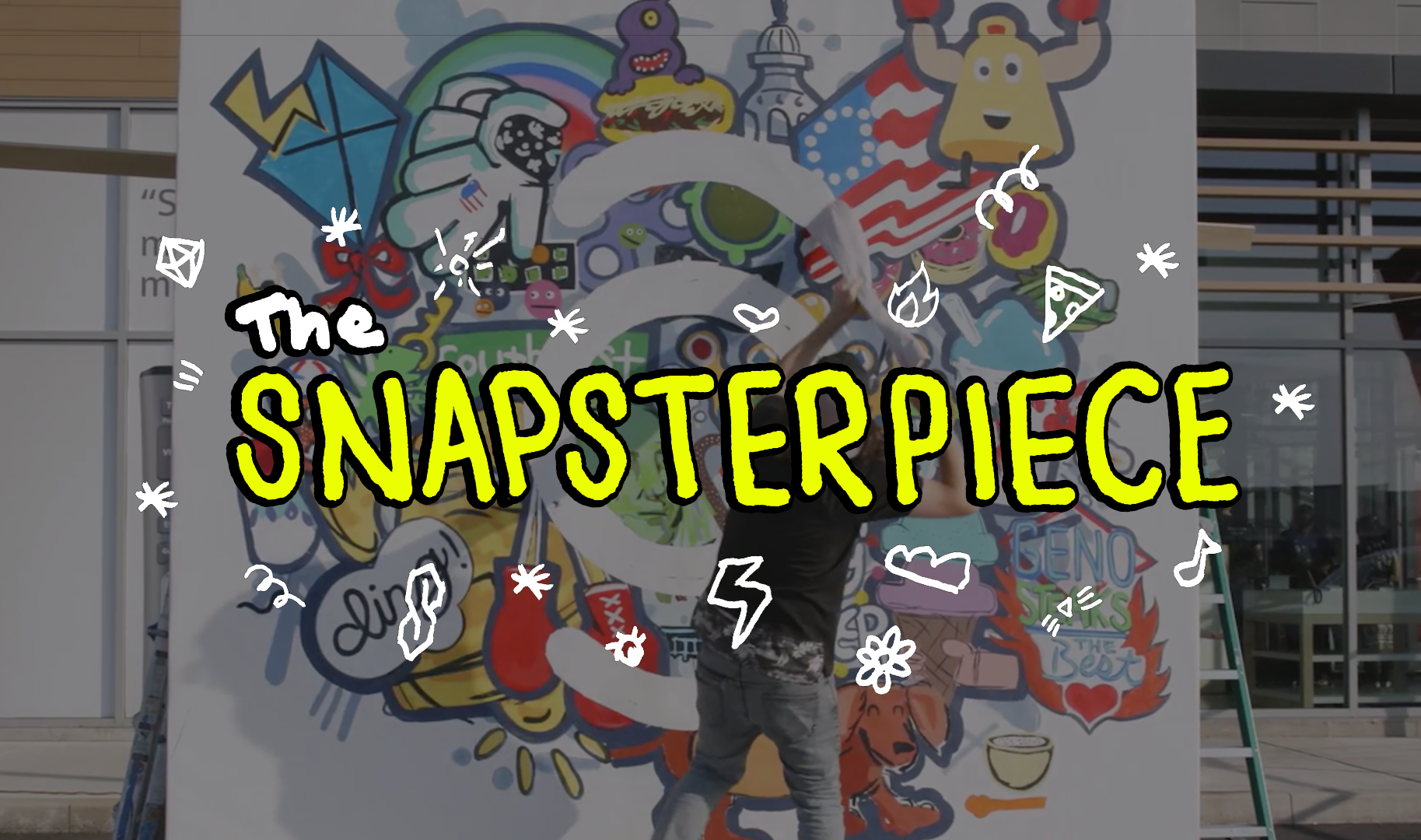