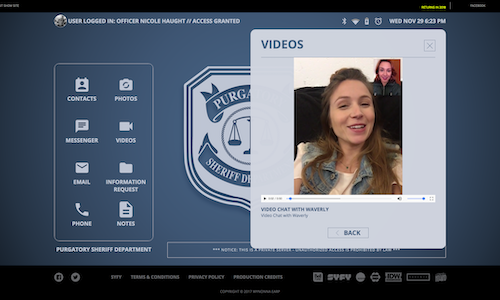 Wynonna Earp, based off of the cult comic book by IDW, follows Wyatt Earp's great granddaughter as she battles demons and other creatures. With her unique abilities, and a posse of dysfunctional allies, she's the only thing that can bring the paranormal to justice.

Season 1 premiered on SYFY in 2016 to little fanfare, but with its quirky characters, positive message, and inclusive views on relationships, it found a small, but fiercely passionate fan base. The SYFY digital team focused its Season 2 efforts around cultivating, nurturing, and galvanizing this fan base, by giving them the content and the tools they needed to let their fan flags fly.

Season 2 was all about giving fans of the show more of what they wanted, by creating digital destinations for them to dig in and engage. Our strategy began by serving the In-Season story of season 2 with The Wynonna Earp Storyverse. The storyverse is a visually resplendent and interactive way for fans to catch up on the season without doing the "work" of reading recaps. It offers, videos, character bios, and a dynamic "related scene" section that let's fans track how characters interact with one another.

Season 2 also featured the blossoming romance of Nicole Haught and Waverly Earp (#WayHaught) a lesbian couple that gave a voice to a community that felt marginalized after a series of LGBT television character deaths, notably in The 100 and The Walking Dead. We wanted to give this community that felt silenced, content that could provide them with an amplifier. Our Digital destination, The Road to Purgatory provided an in-world, original story that played out over a series of videos, texts, case files, and emails, between Nicole and Waverly. References to the Road to Purgatory online story served as easter-eggs for fans watching the on-air episodes, and clues littered throughout social media helped fans solve the case. We received so much fan art surrounding the experience that we started using it to promote the experience on SYFY.com. Most importantly it gave fans, more of the #wayhaught story they craved.

Syfy.com also rallied around the WayHaught war cry by crafting a custom blog series dedicated to Purgatory's most enthralling and steamy relationship: How Hot Was WayHaught. Every week we chronicled the ups and downs of the Waverly / Nicole relationship in a fan-centric blog of pictures, videos and gifs. It not only served as a cheeky and fun recap, but it framed the story from the perspective of the specific characters the fans adored.

Throughout all of Season 2 the SYFY digital and social teams worked closely with talent to hone their social media presences. For us, it wasn't about shaping their personalities, it was about making sure that they were reaching their fans at the most opportune times: Facebook Lives, Live-Tweeting, and community outreach to superfans, helped to ensure that the social momentum that spiked every night around an episode continued all week long.

The result has been a fan community that feels connected with the show they love so passionately. We've given them the tools and the content to express their fandom and the results have been awe-inspiring. A plethora of fan sites, dedicated podcasts, fan art, and fan fiction have created a rising tide of user-generated content that will super-serve the fan community well into Season 3. 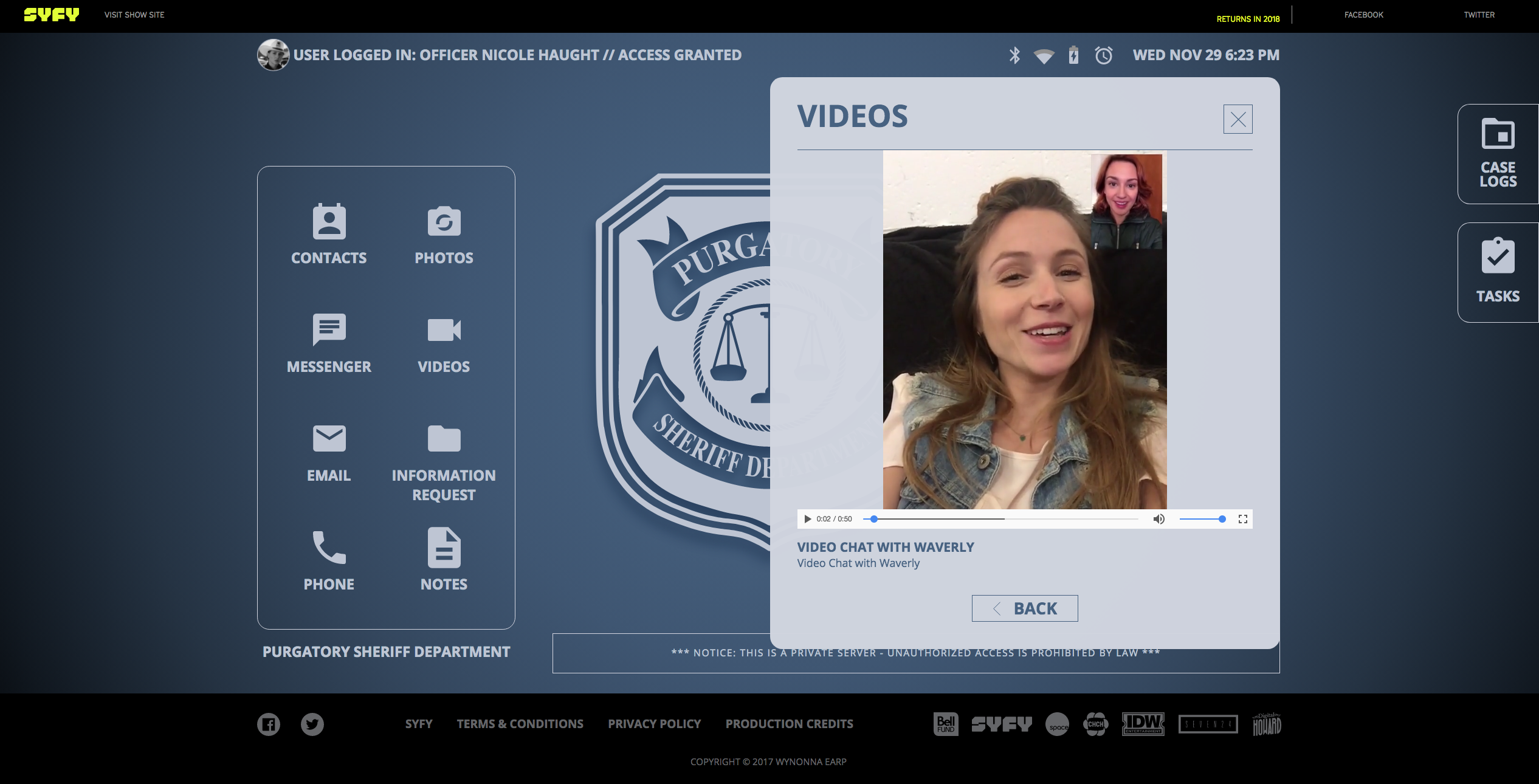