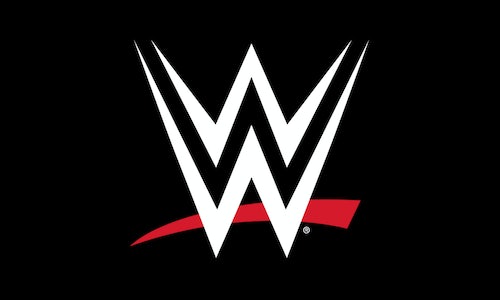 The goals of WWE's official Snapchat Story are to provide a behind-the-scenes look at WWE's weekly action and give WWE fans exclusive access to their favorite talent. With WWE's official Snapchat Story, WWE fans can tap into video they can't find anywhere else, including backstage footage posted during every Raw, SmackDown LIVE and pay-per-view, and get introduced to key storylines from each show by on-camera host Charly Caruso.

In addition, WWE also aims to deliver some of the top highlights from the matches taking place at more than 500 Live Events each year by Snapping video directly from ringside. This perspective brings WWE fans an up-close view that they would only otherwise receive if they had front-row tickets to one of our WWE events.

With The WWE Show, launched in April 2017, WWE partnered with Snapchat to feature an unprecedented original program exclusive to the popular app. Hosted by WWE personality Cathy Kelley, the objective of the fast-paced show was to build excitement and overall interest in WrestleMania, WWE's biggest special event of the year on the WWE Network.

WWE has social media producers stationed at every WWE event – both televised and non-televised – which allows for the kind of exclusive access to WWE talent and in-ring action that you can't find anywhere else. Through our official Snapchat Story, WWE fans are essentially given a backstage pass to each event, including on-camera match announcements, interviews with talent and top highlights from some of the biggest matches of the night. Even if a WWE fan is not following the program live on television, they can still feel connected just by progressing through our Snapchat Story for that event.

When a WWE event is not taking place, our Story continues to keep fans on the pulse with various fun segments hosted at WWE Headquarters, including exclusive unboxings, WWE Shop product reveals, and a peek at uncovered WWE artifacts. Many of WWE's current talent also remain very active on the Snapchat platform, allowing fans a direct pipeline to follow the latest happenings in their worlds, both inside and outside of the ring.

Leading up to WrestleMania 33 in April 2017, WWE was granted a special opportunity to partner with Snapchat and break new ground with the first-ever WWE Show on the Snapchat platform. Hosted by Cathy Kelley, this four-minute, WrestleMania-themed show kept WWE fans highly engaged with tons of original content, including exclusive comments from top-tier talent such as Goldberg, Sasha Banks, Paul Heyman and many more. Just days before the actual WrestleMania event, The WWE Show was given prominent placement by Snapchat in its "Featured Shows" section, which delivered brand exposure to millions of viewers worldwide.

The WWE Show also featured a historical breakdown of the biggest WrestleMania 33 rivalry (Goldberg vs. Brock Lesnar), a revealing look at Superstars who secretly appeared in famous WrestleMania entrances, as well as a tune-up session with WrestleMania hosts The New Day. And for potential crossover Snapchat users not as familiar with the WWE brand, there was an entire spotlight on the many celebrities who have graced The Grandest Stage of Them All.

During April 2017 (WrestleMania period), WWE amassed 559 million total video views on Snapchat, including 32 million total minutes watched and 12,784 social engagements. This view count was led by WWE's very first Snapchat Show, which was part of the Featured Shows section on the platform during WrestleMania Week. 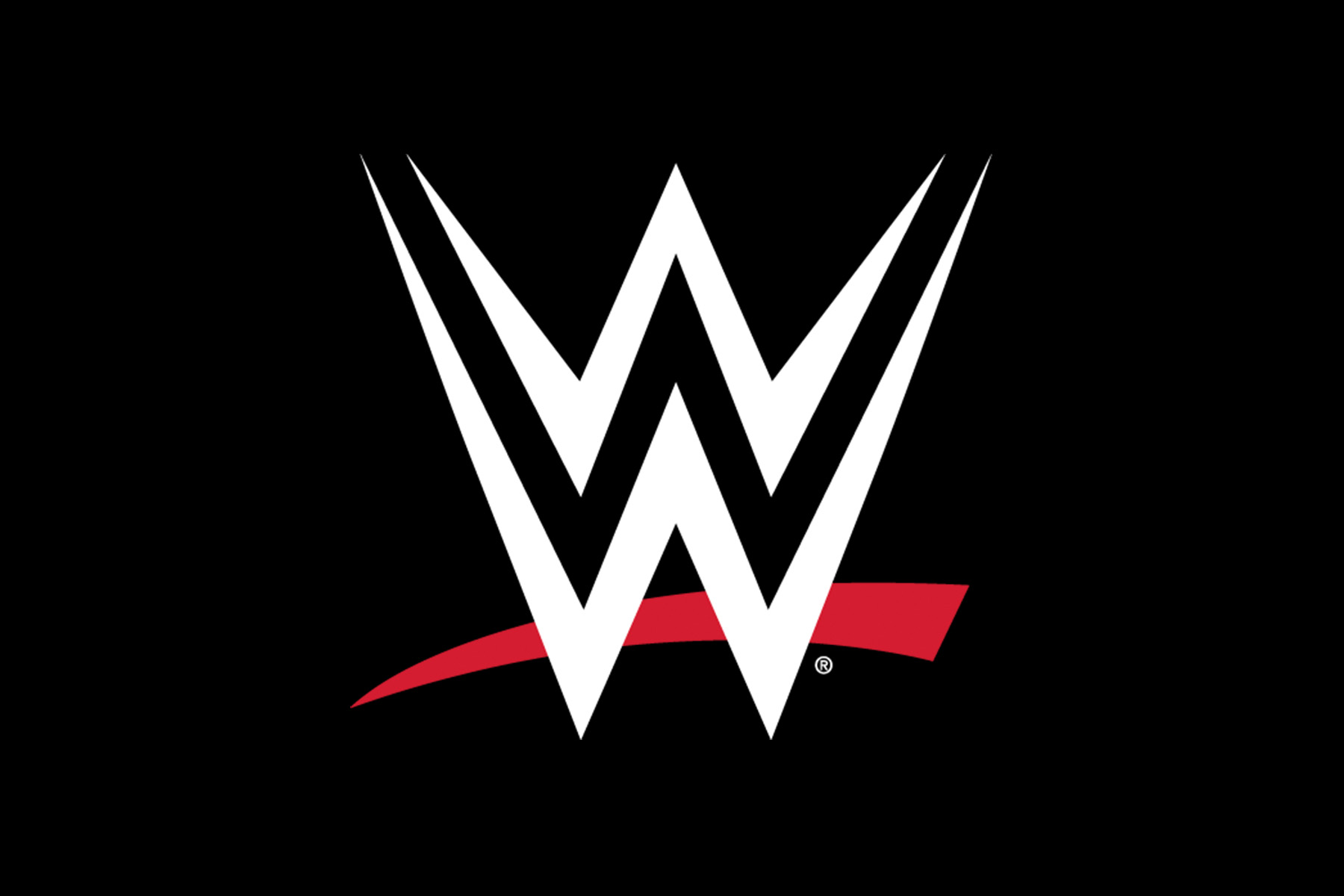