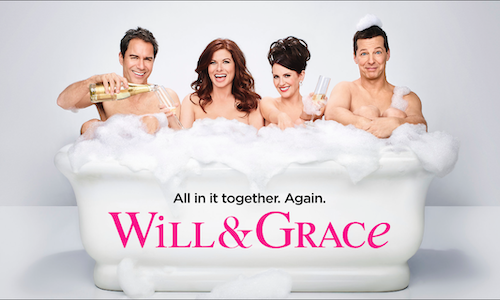 The world of Will & Grace offers more than a queer quip and a stiff drink on Thursday night. We wanted to make every day gay again by programming exclusive interactive content on Instagram Stories each morning. By bringing Karen's cocktails or friday night game night to life on Instagram we sought to build affinity for the show and entertain fans beyond the TV screen.

We sought to program each day of the week with a different content franchise that brought a component of the show universe and storyline to life, whether it was mixing up a custom character-themed cocktail to sip during the new episodes of Will & Grace on Thursdays or queuing up a quick interactive game for Friday night Game Nights. Additionally, as guest stars were announced, fans could tap through to uncover the exclusive announcement and swipe through to catch up on episode. We were also able to highlight unreleased bloopers or unseen clips to keep the viewers laughing all week long.

Each story received hundreds of direct messages from fans answering trivia questions, loving the cocktails, and laughing at the exclusive show footage and bloopers. On average, our stories drew a 65% average viewer completion rate and over 35K views each.

Video for Will & Grace 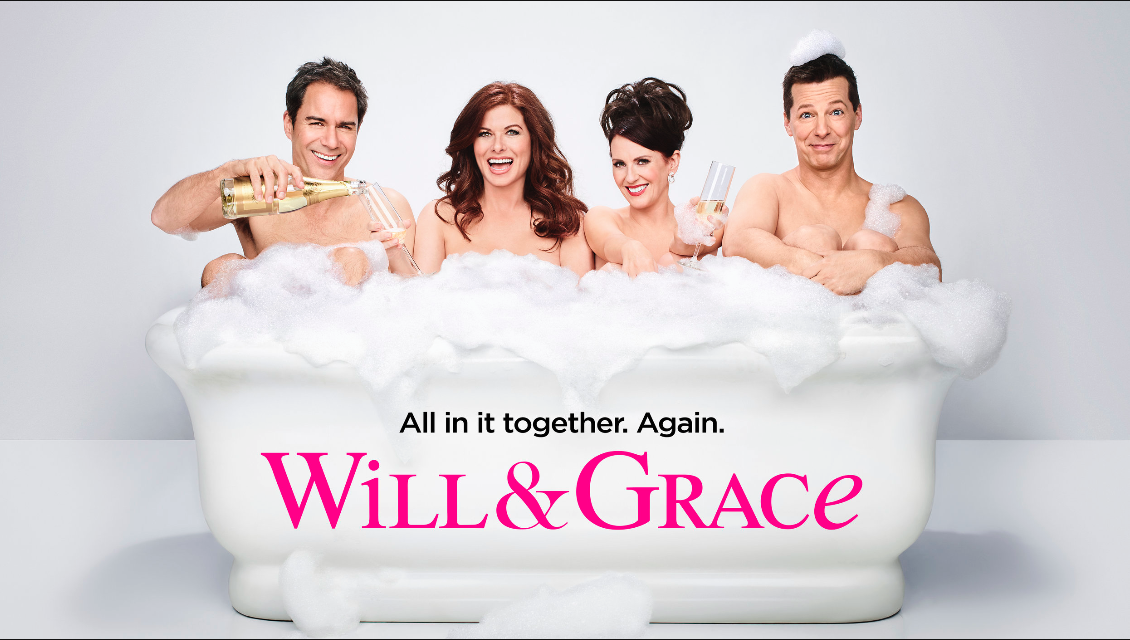